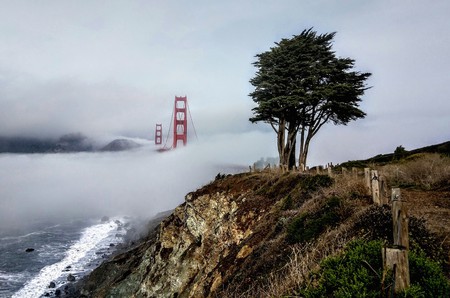 Riding anywhere in a cable car can take a while 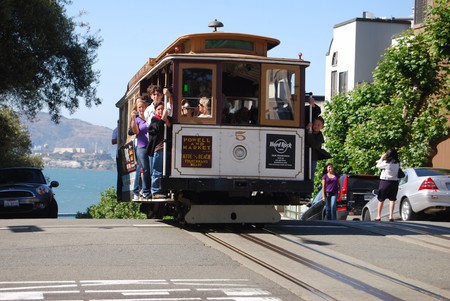 Cable cars are definitely a novel way to traverse the city, but they’re best avoided if you have somewhere to be. They’re so popular that you can find yourself waiting in line for hours, and once you’re aboard a cable car, the route can be long and inefficient. In most cases, you’d be better off taking BART or Muni, but if you’re set on having the unique cable car experience, make sure you go when you’ve got some time on your hands.

It’s often cool and foggy – but not always

Many people already know that San Francisco can be chilly thanks to Mark Twain’s famous quote: “The coldest winter I ever spent was a summer in San Francisco.” But what they don’t know is that when the sun breaks through the clouds, a cool day can become pretty warm, even if only for a few minutes. To avoid feeling uncomfortable, throw on a t-shirt under your jacket or sweatshirt. In this city, layering is your best friend.

Be prepared to do a lot of walking 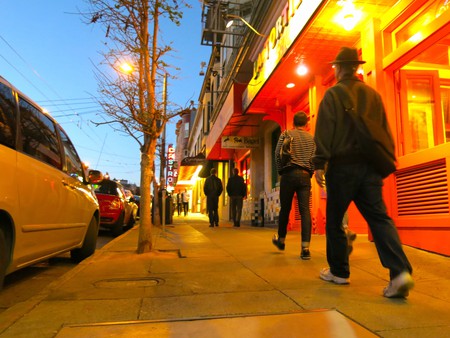 Oftentimes in San Francisco, it’s more efficient — and more interesting — to walk. Make sure that you arrive in San Francisco wearing sneakers or other comfortable walking shoes, and maybe even bring a water bottle. In a city famous for its hills, rubber flip-flops and flimsy flats just don’t cut it. Luckily, if your feet do tire out, there’s always Uber. San Francisco is the headquarters and birthplace of Uber, and the city teems with drivers. 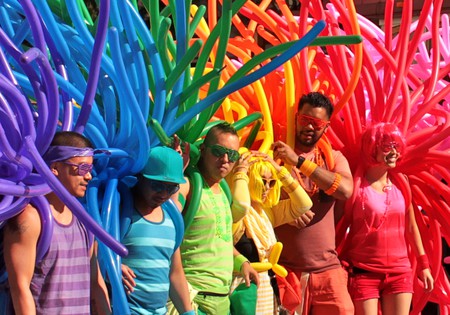 San Francisco’s annual gay Pride parade is a gathering of color, energy, and acceptance that attracts more than one million people. And while some of those people show their support with a simple rainbow pin, many others go all out — think neon lingerie, tutus, body paint, and fairy wings. If there’s something you’ve always wanted to wear but never have, this is the perfect opportunity. Pack your sparkly body paint and show your support for the LGBTQ+ community in style! 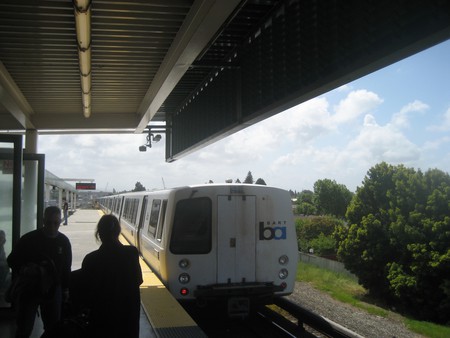 Depending on the day of the week, and the time of day, the BART train you need could pass through your station every five minutes — or every 20. To avoid waiting underground for too long, check the online schedules ahead of time and plan accordingly. It’s especially important to note that the last train of the day usually leaves around midnight, so late-night partiers will have to find another way home. Fortunately, missing your train isn’t all bad. Many San Francisco BART stations serve as venues for talented musicians who will make the wait much more pleasant.

The sea lions are the real stars of Pier 39 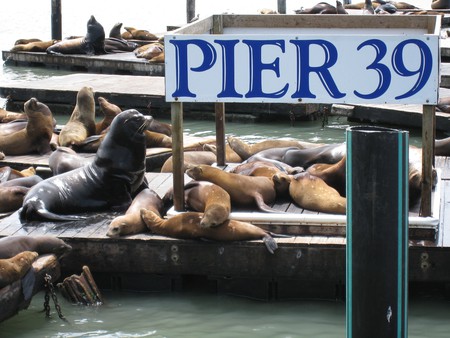 Pier 39 and Fisherman’s Wharf are famous tourist destinations, but unless you’re really hankering for a new refrigerator magnet or baseball cap, the shops aren’t necessarily where most of the excitement is. Instead, try heading towards the bay for a look at the sea lions! These whiskered, vocal marine mammals provide endless entertainment for kids and adults alike. Watch them laze around on the docs and flop into the water and, if you’re lucky, you might see two males duking it out over a female.

Bring hiking shoes to the beach 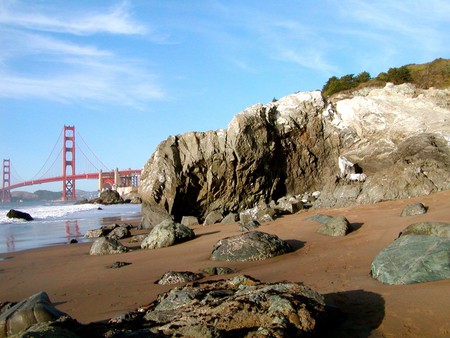 San Francisco has some beautiful beaches, but the water is often too cold to swim in. Even so, you don’t have to resign yourself to lounging around on the sand. Most of the fun of going to the beach in San Francisco comes from scrambling over the rocks in search of beautiful shells and tide pools, which are often home to crabs, anemones, small fish and mussels. Bring some sturdy shoes to the beach so you don’t miss out! 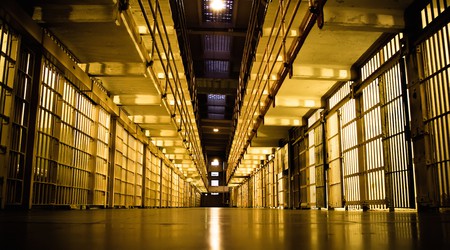 If you choose to visit Alcatraz Island at nighttime, be warned — the experience can be an eerie one. You’ll gain access to deserted cellblocks and the hospital wing, all while listening to haunting recordings of former guards and inmates recounting what they endured in the prison. Visitors interested in this ultimate Alcatraz tour should move fast — tickets for night tours tend to sell out months in advance. If you’re too late to snag a spot on the night tour, go during the daytime for an equally interesting and only marginally less creepy experience.

You don’t have to avoid the Tenderloin 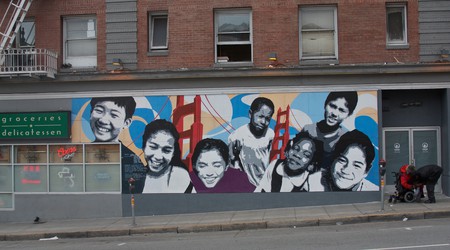 San Francisco’s Tenderloin neighborhood, located between Union Square and Civic Center, once held a bad reputation as a hot spot for drug activity. But the area is constantly evolving and, if you’re willing to overlook the district’s historic rough edges, you’ll find that it has a lot to offer. Here, you can have a delicious meal at an authentic Indian or Vietnamese restaurant, visit a funky dive bar, or do some cheap shopping. History buffs will also enjoy the Tenderloin, as it’s home to several historic speakeasies, jazz clubs, and theaters. 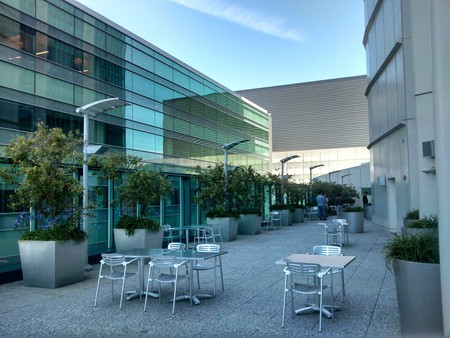 POPOS, or privately owned public open spaces, are urban gardens, plazas, terraces, and greenhouses where the public is welcome. Most are clustered around Market Street, and all provide some kind of seating to allow people to read, write, or simply hang out. Many POPOS are quite beautiful, and they’re the perfect place to rest if you’re exhausted from the day’s excursions. Try the garden at 199 Fremont Street for a tranquil forest setting or the terrace at 343 Sansome Street if you’re looking for a view.