10 Iconic Musicians Who Earned Their Fame In San Francisco 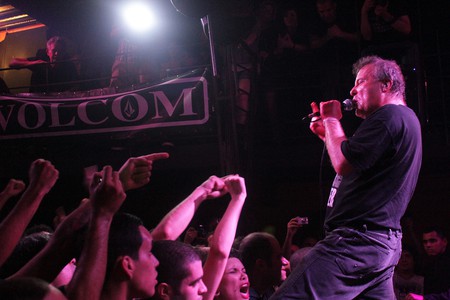 San Francisco is home to countless artists that have influenced the music industry. Some, such as Courtney Love and Etta James, were born in The Golden Gate City, but moved away before earning fame. The following artists, on the other hand, came to San Francisco and unleashed themselves across the Bay. From Hall of Famers in rock to the mystery producers of hip-hop, these are the most iconic musician who earned their fame in San Francisco. 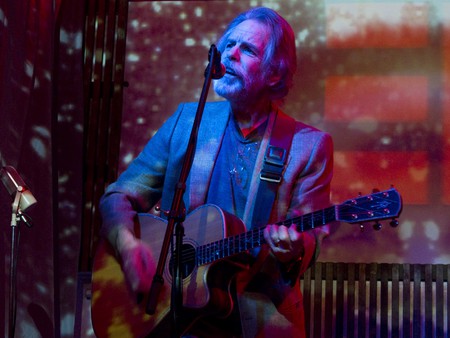 Bob Weir and Jerry Garcia became two of San Francisco’s most iconic musicians when they founded Grateful Dead. The band helped launch the hippie movement in San Francisco and set the standard for jam bands. The Grateful Dead would be inducted into the Rock and Roll Hall of Fame in 1994 along with Janis Joplin. After The Grateful Dead, the two went on to form several of bands on their own, including The Other Ones, The Dead, Dead and Company, and Further. 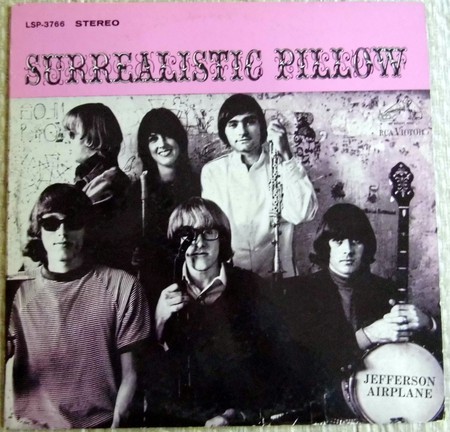 Marty Balin was born in Cincinnati, Ohio, but helped establish San Francisco’s psychedelic rock era. Balin first opened a music club in the Fillmore and named it The Matrix. Balin then began searching for a house band to play at his new club. On August 13, 1965, Balin’s house band, known as Jefferson Airplane, played its first concert at The Matrix’s opening. The band’s second LP, Surrealistic Pillow, peaked at #3 on Billboard 200 in 1967. 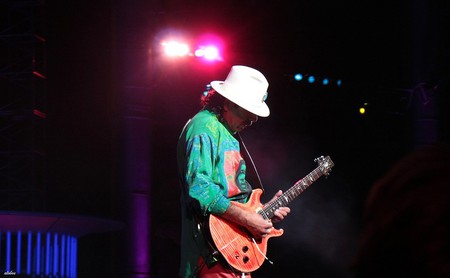 San Francisco native Carlos Santana is a musician known around the world. He and his band, Santana, were pioneers of Latin American rock in America. In 2003, Rolling Stone ranked Carlos Santana #20 on its list of 100 greatest guitarists of all time. Santana gained attention at the 1969 Woodstock for having such a different and smooth sound. Since then, the band has been inducted into the Rock and Roll Hall of Fame. One of the best selling groups of all time, Santana sold over 90 million records. On top of that, the band has also won 11 Grammy Awards. 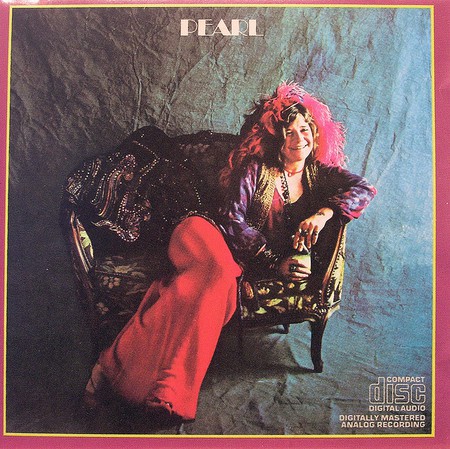 Janis Joplin is known as ‘The Queen of Psychedelic Rock’ and got her start with Big Brother and the Holding Company. Joplin was inducted into the Rock and Roll Hall of Fame in 1995 and is one of the top selling musicians in the United States, with 15.5 million records sold in the U.S. alone. Joplin is considered one of the most influential singers of her time; musicians such as Pink and Florence Welsh have credited her for inspiration. Rolling Stone ranked her #28 on its 2008 list of Top 100 Greatest Singers of All Time. 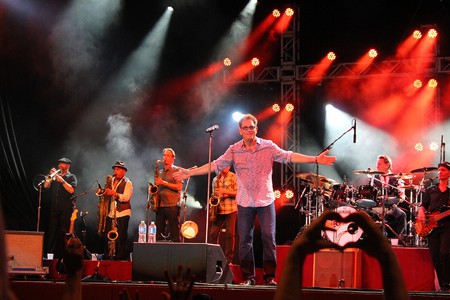 Huey Lewis is the lead singer and harmonica player of Huey Lewis and the News, a pop-rock band famous for its music in Back to the Future. Huey grew up in Marin County but learned harmonica while hitchhiking across America back to his birthplace, New York City. Before playing with the News, Huey played with Clover and Thin Lizzy. Huey Lewis and the News’s success peaked with the seven-times-platinum album Sports, which hit #1 on the Billboard 200 in 1984. 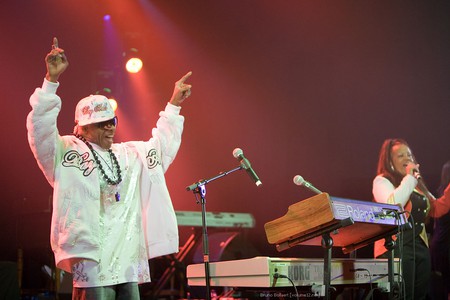 In the 1960s and 1970s, funk and soul became a dominant genre with the help of many artists, including James Brown and Parliament-Funkadelic. The West Coast had Sly Stone. Sly formed the group Sly and the Family Stone and brought funk and soul to the the Bay Area. Unfortunately, the band grew sloppy and missed performances or cut them short and eventually broke up. Sly and the Family Stone was inducted into the Rock and Roll Hall of Fame in 1993. 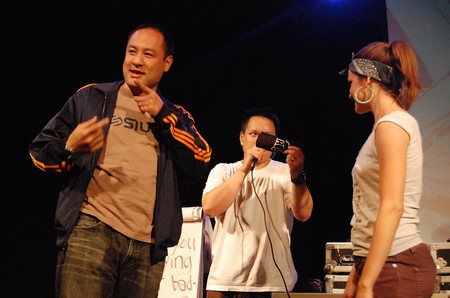 Not many people know who Dan the Automator is, but they would recognize his work if they heard it. This hip-hop producer started DJing as a teenager and founded the record label 75 Ark. His most famous production is with The Gorillaz, on the band’s first studio album, which has sold over five million copies worldwide. Besides being a producer, has has also founded some well-known bands including Handsome Boy Modeling School (with Prince Paul) and Deltron 3030 (with Del tha Funky Homosapien and Kid Koala).

Jello Biafra was a founding member of The Dead Kennedys, one of San Francisco’s most well-known punk bands. Biafra was the lead singer and songwriter before he left over a royalties dispute. The Dead Kennedys became internationally recognized for the hit single ‘Holiday in Cambodia.’ Since leaving the music scene, Biafra has focused on spoken word poetry and politics. In 2000, he ran for president under the New York State Green Party. 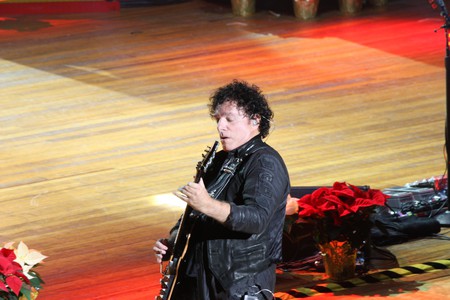 Neal Schon is an American guitarist who has made an impact on the music community with two bands: Santana and Journey. After Santana, Herbie Herbert was looking for a back up band and recruited Schon to be a part of it. Eventually the band grew into Journey, known and loved across the world today. Over the course of 42 years, the band has produced multiple platinum albums, a diamond album, and become one of the highest selling bands of all time. Now, whenever ‘Don’t Stop Believin” comes on, everyone belts out the first six lines and then mumbles the rest of the song. 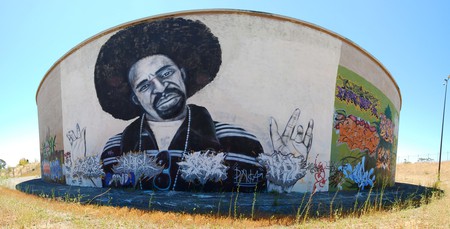 Mac Dre was born in Oakland and got his start in Vallejo, a city northeast of San Francisco. He is considered to be the founder of the Bay Area rap scene that is so familiar today. Mac Dre founded Thizz Entertainment, an independent record label, in 1999. He was killed in 2004, but he left an impressive legacy that was followed by Bay Area rappers such as E-40, Ray Luv, and G-Eazy.

By Joey Reams
Joey is a student at San Francisco State University, where he studies Music Journalism. During his spare time you can find him going to concerts, rock climbing or finding the next best place to eat. In the last eight years he has proudly attended more than 200 concerts.