The Most Well-Known Northern California Spots For Bigfoot Sightings 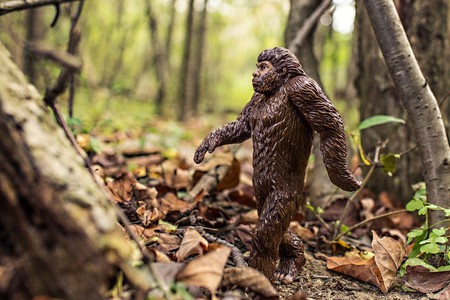 Second to Washington state, California has the most reported Bigfoot sightings in the U.S. This legendary creature, thought to be a cross between a giant human and ape that lives among the forest wilderness, has had reported sightings all over the world. If you’re in Northern California, there are a few places that are among the most popular for the Bigfoot creature.

Yosemite is already believed to be one of the most haunted national parks. Among many of its urban legends, Yosemite is believed to be the very first home of Bigfoot. The sightings reported here tend to be more of the frightening nature. One such encounter happened when a camper was woken up while sleeping in his tent in the park. He ran out of his tent screaming, in hopes that it would scare off whatever wandered into his camp. The camper was instead met by Bigfoot who let out an even more malicious scream than the camper, before running off. 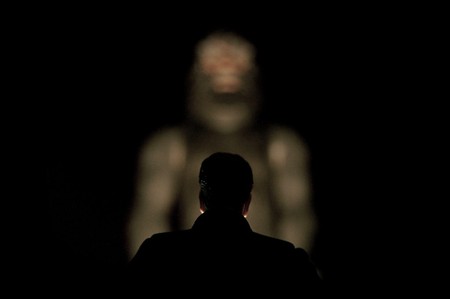 The already mysterious Mount Shasta has been home to numerous Bigfoot sightings dating back to the very first years in which the legend started. One of the most memorable happened back in 1976, when a camper thought a ranger had walked passed his camp but it was really the infamous creature. Another being back in 1962 when a woman claimed to see Bigfoot give birth in the Mount Shasta wilderness. Mysterious indeed. 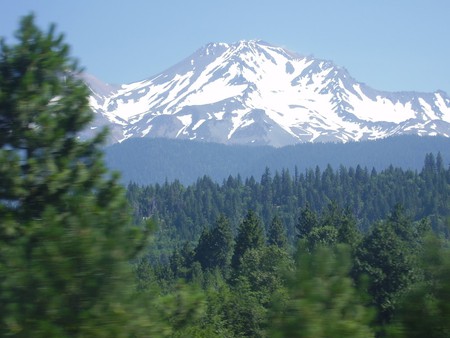 Northern California’s Desolation Wilderness is really anything but. Back in 1993, a group of hikers reported seeing Bigfoot across Aloha Lake. There have been a number of Bigfoot sightings in relatively recent years, with more and more being reported by campers, hikers and fishermen.

Redwoods State Park is another Northern California spot that’s rumored to be Bigfoot’s origin. And with the park’s ancient redwoods, some believed to be as old as time itself, it’s easy to believe that this hairy and mysterious creature would call the Redwoods home. It was here that the very first widely reported sighting was recorded in 1958. The most infamous and compelling encounter and recording of Bigfoot – the Patterson-Gimlin footage – also occurred in the Redwoods. 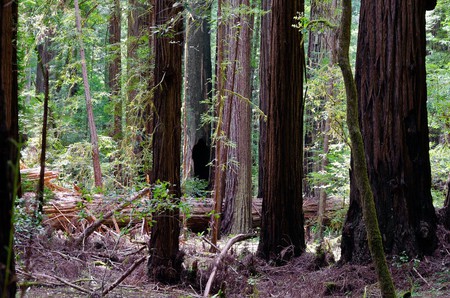