Why Parque México Is A Mexico City Must-Visit 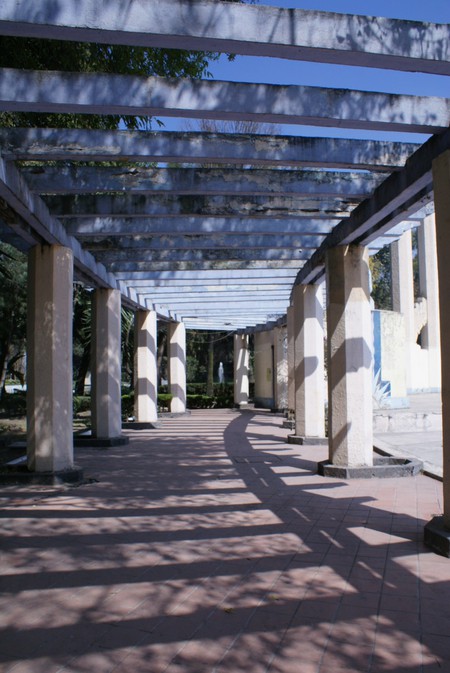 Parque México is one of central Mexico City’s most attractive urban gardens, with plenty to do for everyone from families to skateboarders. Furthermore, it also houses a ton of Art Deco attractions for the eagle-eyed architecture fan and an intriguing, if brief, history. Long story short, if you’re heading to Mexico City, Parque México is an absolute must-visit; here’s why.

Situated smack bang in the center of Condesa, Parque México (lit. ‘Mexico Park’), also known as Parque San Martin on occasion or the ‘lungs’ of Condesa, was built in 1927. Its Art Deco architecture and European-inspired design mirror the aesthetic sensibilities of the period; ponds, fountains and walkways are dotted around the entirety of the nine-hectare park, which has numerous play areas for children and some quaint benches and lights made to look like tree trunks. Unlike the equally well-known Parque Alameda in the historic center of Mexico City, Parque México’s pathways are winding and organic in nature and lend it a more relaxed air. 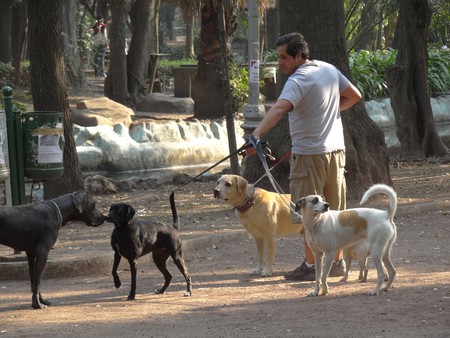 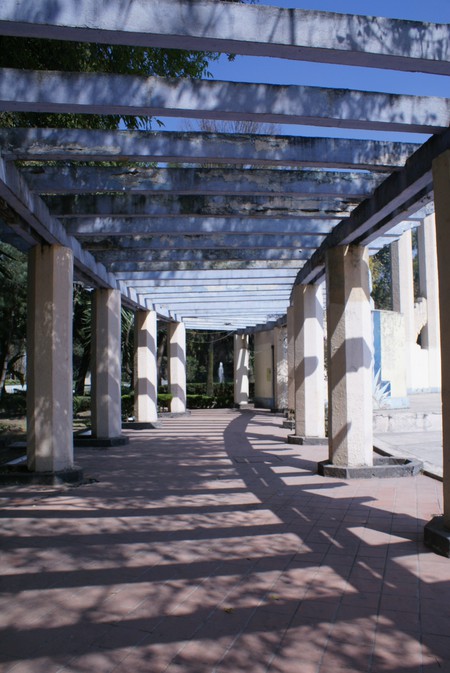 For Art Deco fans, the main attractions of Parque México are undoubtedly the elaborate, ironwork clock tower complete with bells, as well as the iconic Foro Lindbergh. This Foro is made up of five pillars marking the stage area, which is decorated with murals by Roberto Montenegro. Around the stage is a pergola, and despite the Foro being in somewhat of a state of disrepair, it remains a popular spot for dog walkers and skateboarders. As with the rest of the park, renovations have been underway on the Foro since 2013 to restore it to its former glory. Another interesting architectural detail is the fountain, officially known as Fuente de los Cántaros, which features a nude woman holding a pair of jugs (yes, really).

Some other key attractions of the park for budding architects include the buildings which line it on all sides, as many of them (like Edificio México and Edificio San Martín) are actually key examples of Mexico City Art Deco. 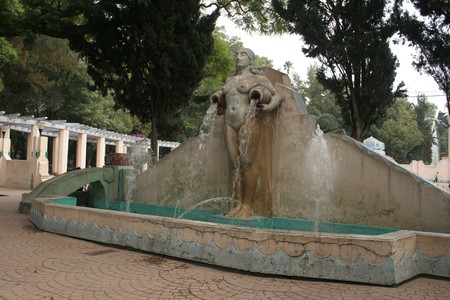 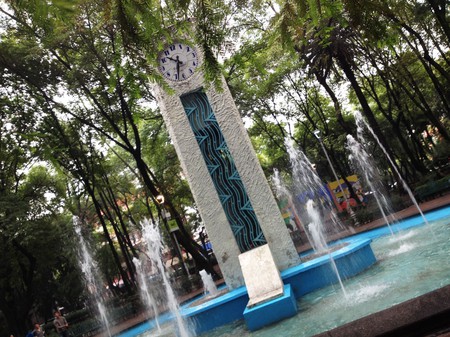 After checking out the main sculptural and architectural treats that await you in Parque México, you should make sure to pass by the pond where there are a number of ducks and swans just waiting to be admired. On your way, you’ll be able to spot a variety of flora and fauna such as some typically Mediterranean trees like mimosas, palms and Lebanese cypresses. However, there are also some more exotic sights, such as bamboo, if you look carefully enough. Also, be sure to pay attention to the unique and oddly beautiful signposts that are dotted in and around Parque México – a rectangular plaque atop a decorative post, many include strange phrases urging users to ‘conduct themselves civilly’; not a bad idea, when you think about it. 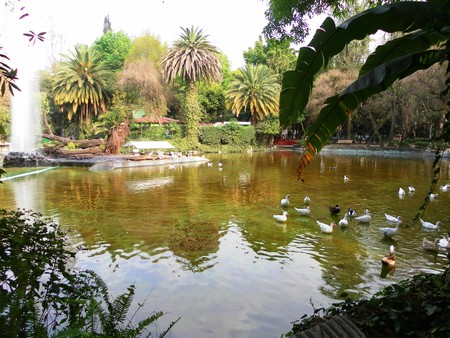 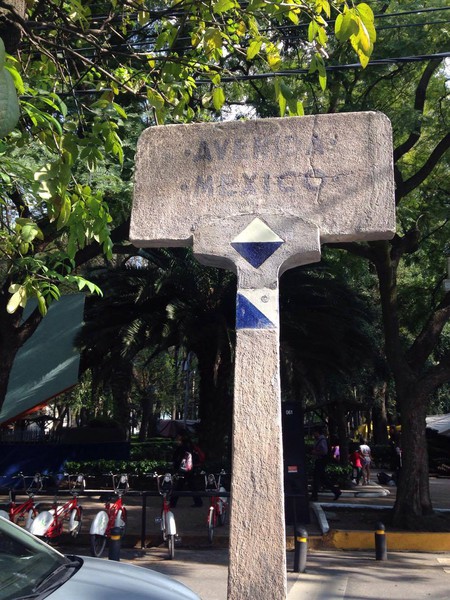