Why Museo Soumaya Is A Mexico City Must-See 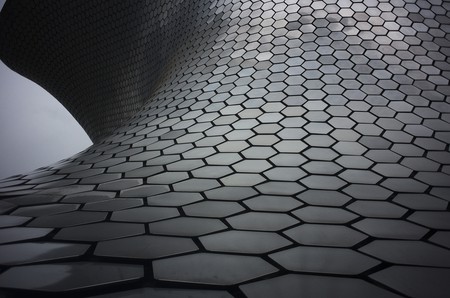 Named for the late wife of its millionaire owner Carlos Slim, the Museo Soumaya is the shimmering highlight in Mexico City’s vast art gallery collection. While it’s predominantly recognisable for its unique and striking architecture, the art collections housed in the jaw-dropping buildings that make up this museum are just as extraordinary. Here’s why Museo Soumaya is a definite Mexico City must-see.

Iconic from the moment it was opened in 1994, Museo Soumaya is actually a catch all term for two separate buildings both designed by famed architect Fernando Romero. The original location was Plaza Loreto, situated on the site of what was once Spanish conquistador Hernán Córtes’ encomienda in the south of the city, although in 2011 the main collection of the Plaza Loreto site was moved to the newly developed Plaza Carso location in Polanco. 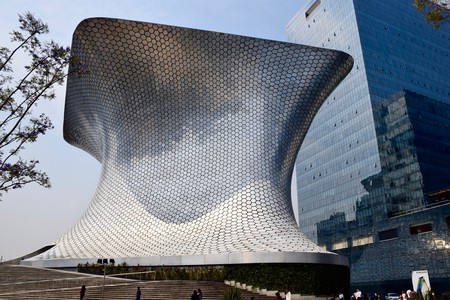 Plaza Carso is now undoubtedly the location that first comes to mind when you mention Museo Soumaya, due to its combination of spectacular architecture and even more impressive art collection – in fact, in 2013 it was the most visited museum in Mexico. Free-to-enter and six storeys high, it’s tiled with 16,000 aluminium hexagons which give it its peculiarly geometric yet organic look; it’s easy to see the influence of famed architect Frank Gehry in the $70 million Soumaya building. And if you thought the exterior was impressive, the interior is even more breathtaking; upon entry, you’re met by a remarkably minimalist hall that sweeps out into a massive principal gallery that boasts, like the rest of the gallery, imported Grecian marble floors. From the ground floor, the best way to explore this spiral-staircased building is by taking the elevator to the sun-bathed top floor and working your way back down.

In total, Museo Soumaya houses a large private collection of over 66,000 pieces of art which range from Mesoamerica to the modern day. Having said that, if you’re looking for cutting edge modern art, you’d be better off heading to some galleries in La Roma! Of the 66,000 pieces, which have an alleged value of over $700 million, the majority are European works from the 15th-20th centuries, including several stand-out pieces from Old Masters, French artist Auguste Rodin and more present day artists like Dalí. However, there are also plenty of Mexican pieces to capture your attention if that’s what you prefer, including pieces by Diego Rivera and Rufino Tamayo. The Soumaya also has the world’s largest collection of pre-Hispanic and Colonial coins and currency– the collection can be found on the first floor. 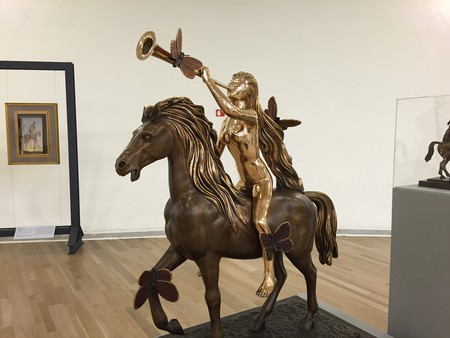 One of the Soumaya’s undeniable must-sees is the vast collection of Rodin artwork and sculpture. His famed The Thinker (permanent) and The Gates Of Hell (temporary) can be found in the foyer, whereas the majority of Slim’s Rodin collection is housed on the sixth floor. 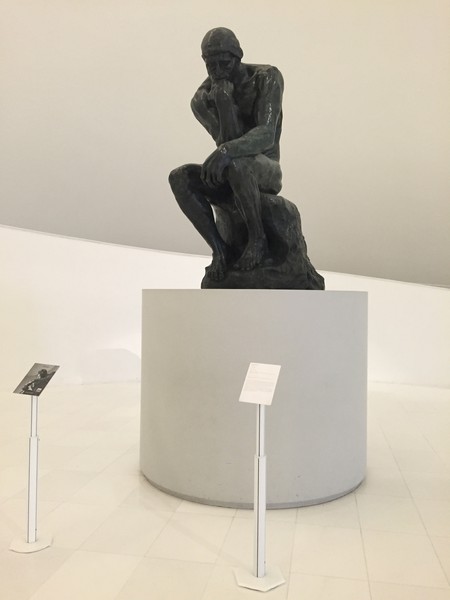 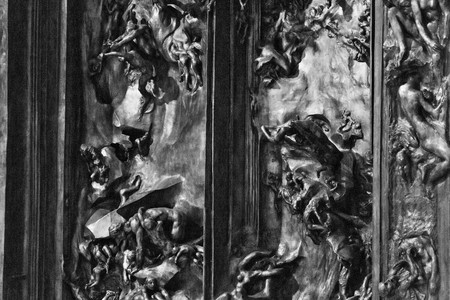 Similarly, the museum is home to plenty of Rivera pieces that can be enjoyed on a permanent basis. One of the must-sees is his final mural, known as Río Juchitán, on display in the foyer of Plaza Carso. 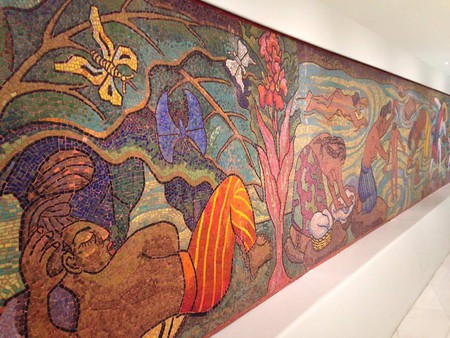 If you want to check out what is considered to be the museum’s most expensive piece of art, then you have to see the version of Madonna of the Yarnwinder, painted by a member of the Leonardo da Vinci circle. 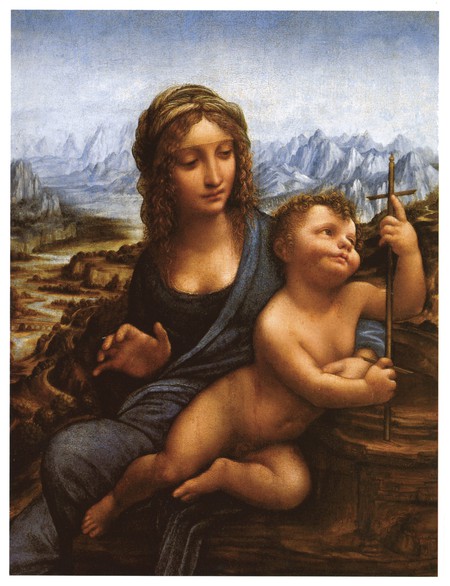 Madonna of the Yarnwinder | © WikiCommons

For something a little more Mexican in flavour, the Virgen de Guadalupe con las cuatro apariciones by Juan de Sáenz is considered a masterpiece of religious and Mexican iconography. 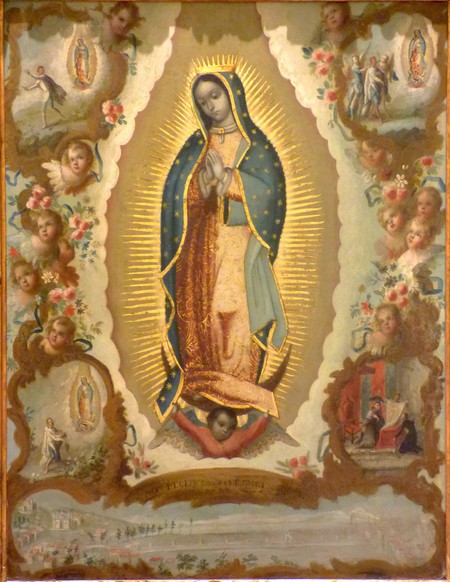 Finally, for a taste of the Old Masters, you need to see La Virgen y el Niño en un nicho by Sandro Botticelli. 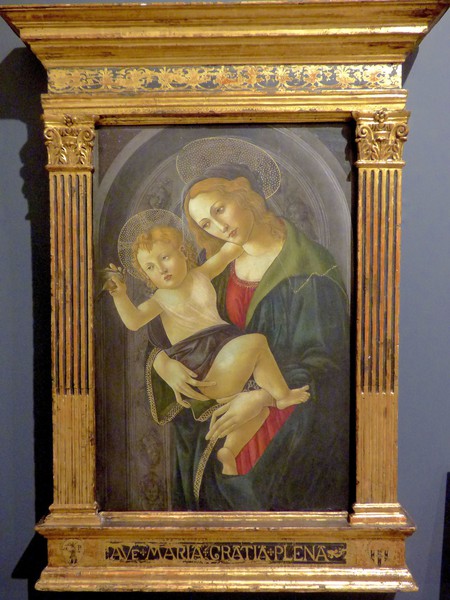 Outside of the specific must-sees, famed artists you can find in the Soumaya include Henri Matisse, Claude Monet, Pablo Picasso, Joan Miró, Vincent van Gogh and El Greco, amongst others. If that illustrious list doesn’t make it a must-visit, we don’t know what will!