The Story Behind the Disappearance of the Mayans 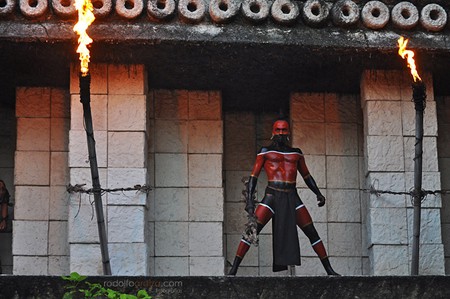 For more than 1,000 years, Mayans were in the ascendant, they were a civilization of scientists, artists, mathematics, astronomers and astrologists who seemed to understand concepts far in advance of contemporary peoples. Given the strong social cohesion that these facts reveal, today it is not known exactly why they disappeared. However, there are theories that are taking specialists closer to an explanation. Check them out.

Four different studies have been made in turn to investigate this mystery; they were directed by NASA, two universities from USA (Rice and Pennsylvania) and archaeologists from the UK and USA. The results of the four studies point to the same conclusion: There were two devastating droughts that triggered the extinction of the Mayans. The analysis of the rain registers in the stalagmites of the Cave Yok Balum (directed by Pennsylvania University), highlighted two droughts during that era. The first one was to the south (which could have made Mayans move to the north, to Mexico), and the second one in the north, which was potentially the worst. On the other hand, researchers at Rice University in Houston, USA, analyzed the minerals collected in the bottom of an underwater cave called The Big Blue Hole in Belize, the results were the same: there was a great drought between the years 800 and 900 D.C. 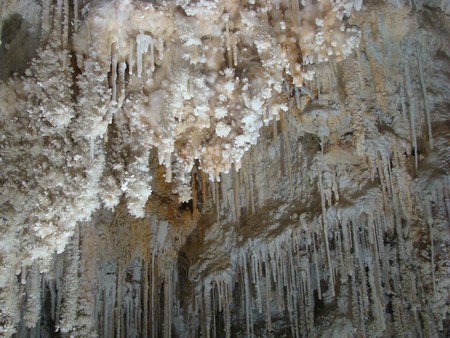 Finally, archaeologists from the UK and USA gathered for the first time all the urban centers of the Mayan lands during 200 different dates and along the Yucatan peninsula. This will make possible for them to find out when the cities were active and when they fell.

NASA states that certainly, the fall of the Maya city-states did take place during periods of drought, however, some Mayans survived this disaster. According to this institution, what really destroyed them was their own treatment of the environment, through the deforestation of their ecosystem. They had to burn 20 trees to heat only 1 meter of the material they used to build their monuments. Through computer simulations, there have been reconstructions of the ways in which deforestation worsened the drought. The rise of temperature and the lack of rain pushed to the brink the cities, without water, they could not survive. It is assumed that there were social disturbances, wars, disease and hunger, which meant the end of a civilization.

However, the Mayan culture was not totally lost. It is known that there are groups of Mayans in the Mexican cities of Yucatan, Campeche, Chiapas, Quintana Roo and Tabasco. They live a cultural, social and religious syncretism, worshipping both Mayan and Catholic gods. They keep some of their traditions and musical instruments to worship their deities. Many work in agriculture, bee keeping, livestock and poultry farming. 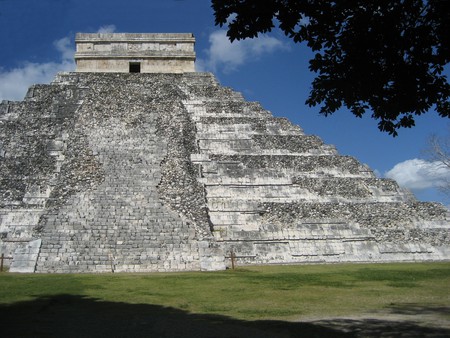 The droughts with their social consequences and the territorial transformation after the arrival of the Spanish, reveal much to solve the mystery of the Mayans. Meanwhile, these findings call our attention to learn from the past, to avoid such consequences in our near future. 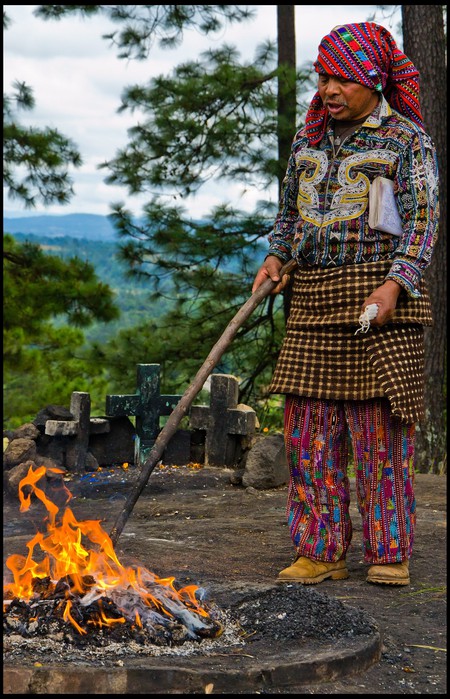