The Quirkiest Gifts to Buy in Mexico 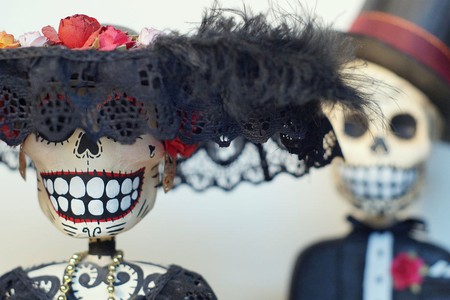 Finding cool souvenirs to hand out as gifts, or to keep for yourself, is an easy task in Mexico. The country boasts fascinating cultural traditions and folk art, so visitors often leave with their luggage packed to the brim. Before you start splashing out on souvenirs, check out our list of the most unusual and memorable items you can find in Mexico.

Mezcal with a worm

Mezcal has been grabbing the international spotlight in recent years, so a bottle of the hipster favorite makes a perfect gift. But if you want to add a bit of an edge, you should pick up a bottle with a worm. Several brands, such as Monte Alban and Oro de Oaxaca, offer these unusual bottles, and of course you have to eat the worm once the contents of the bottle has disappeared. 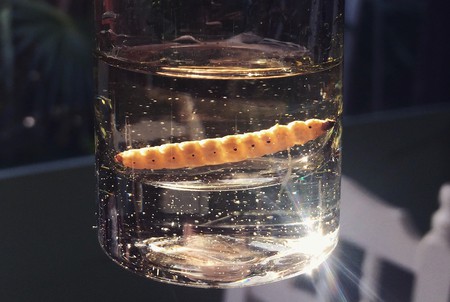 The State of Mexico produces some beautiful folk art, including clay sculptures known as the tree of life. These elaborately colored and decorated items typically depict episodes from the Bible, such as the Garden of Eden or nativity stories. Today, modern tree of life sculptures often depict secular stories. 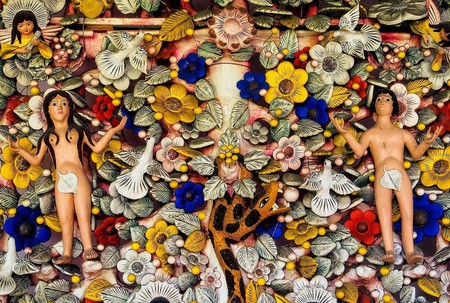 Another great gift for art lovers, alebrijes are brightly colored wooden figures that represent fantastical creatures. These traditional sculptures were first developed by Mexican artist Pedro Linares, who was inspired by a dream. The art form has since been popularized by local artisans in the southern state of Oaxaca. In fact, even the Pixar film Coco features a number of alebrijes, including a winged jaguar and a flying dog. 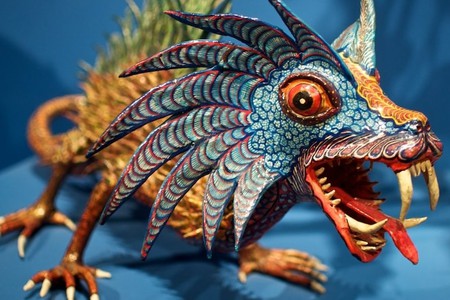 Mexico is famous for its unique attitudes to death, and the Catrina skeleton is the perfect representation of that. The iconic image was created by the Mexican printmaker and illustrator José Guadalupe Posada. In the early 20th century, Posada depicted an aristocratic female skeleton dressed in a hat. Today the image is available in a wide variety of formats, from sculptures to T-shirts and prints. 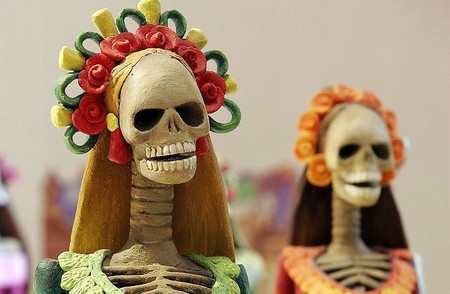 If you’re looking for unusual gifts, look no further – you can’t go wrong with a lucha libre mask. As iconic as they are inexpensive, replica masks are available in airports and souvenir shops. However, we recommend you head to the luchas yourself, so you can enjoy the spectacle and pick up a replica mask on your way out. 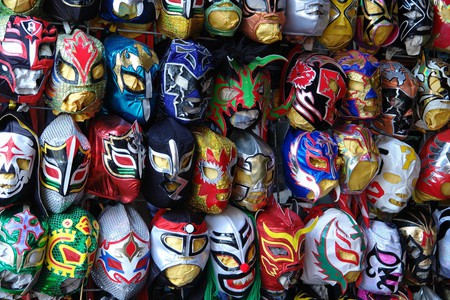 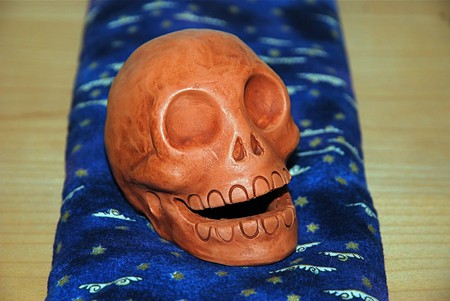 This artisanal bark paper is produced in the northern highlands of Puebla and was banned by the Spanish during the colonial period because it was used for witchcraft. The paper is made by stripping bark from a nettle tree, fig tree, or mulberry tree, each of which provides a different tone of paper. Today, the artisanal paper is highly valued by Mexican art lovers. 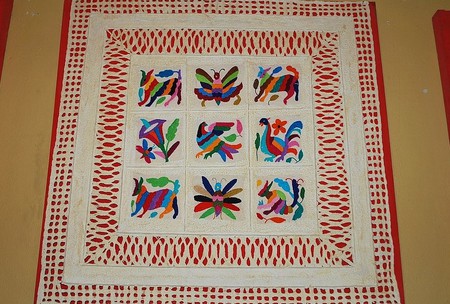