The Mexican Towns That Are UNESCO Heritage Sites 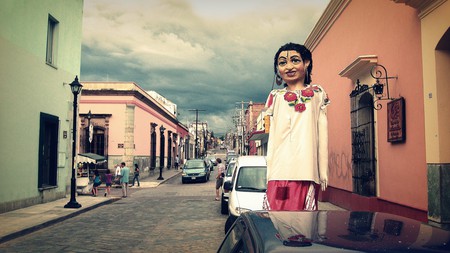 If you’re on a mission to visit all the UNESCO World Heritage Sites in the world, may we recommend stopping by Mexico? This expansive country has over 30 UNESCO locations situated within its borders, many of which are towns and cities worth visiting in their own right, not just for a day trip. Here’s our rundown of all the Mexican towns officially recognised by UNESCO.

Anyone who’s been to Guanajuato will understand immediately why UNESCO has bestowed it with a World Heritage Site title; colonial architecture, cobbled streets that spool off from the historic centre into the surrounding zones, often heading below ground to the unique-to-Guanajuato subterraneous tunnel street system. Contrary to popular belief, Guanajuato is not the capital of Guanajuato State (that honour goes to León), but it’s still a magnificent destination, known for hosting the annual Cervantino festival. 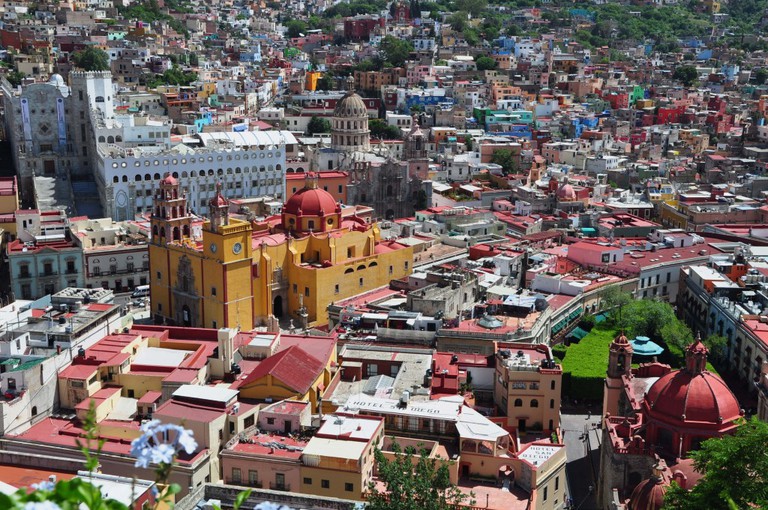 The Mexican street food scene is the holder of a UNESCO Intangible Cultural Heritage title, but did you know that the capital’s historic centre and the fascinating Xochimilco zone are also on the UNESCO radar? This ancient Aztec stronghold, which is sinking into the unstable lake upon which it was once constructed, is arguably the country’s top destination for culture fiends, even though nowadays it’s better known as a sprawling urban centre. Similarly, Xochimilco is a popular traveller haunt that demonstrates Mexico City’s cultural heritage. 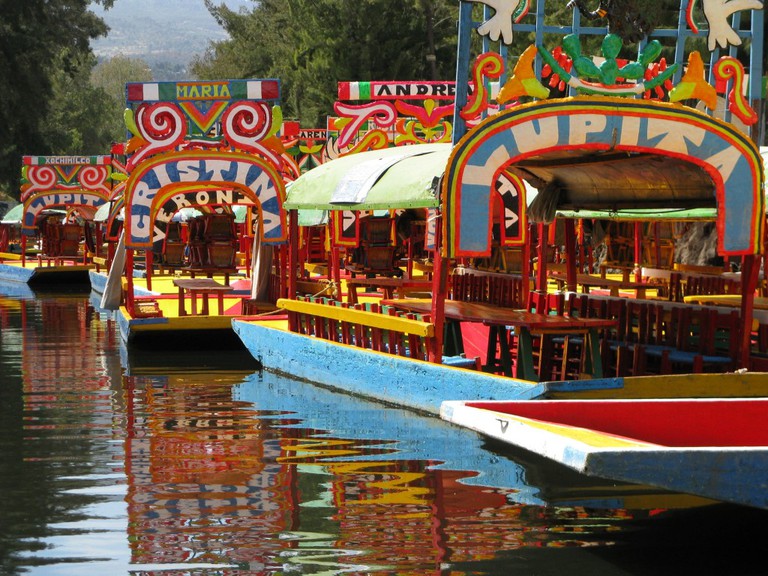 Oaxaca State is one of Mexico’s favoured traveller destinations, although many people eschew the capital city for the stunning beaches and surf-friendly waves of Mexico’s southern coastline. However, the colonial capital, with colourful façades bleached by the sun and a slew of fascinating sights and tourist attractions is more than worth visiting – not least for the world-class food on offer there. Officially recognised by UNESCO in 1987, it is joined on the UNESCO list by the nearby archaeological settlement of Monte Alban, once home to the Zapotecs. 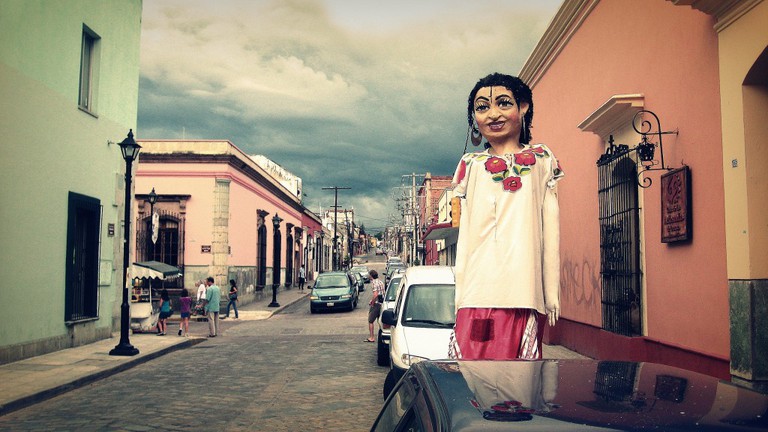 Campeche is one of Mexico’s most tranquil states that is often overlooked by travellers planning their contribution to the well-trodden tourist route through the Yucatan Peninsula. The capital of Campeche state is itself a historically intriguing port city that was founded way back in the 16th century and fortified against pirate attacks (yes, really) in the 17th century. Pastel hues complement grey stone edifices in this calm and underrated UNESCO World Heritage Site. 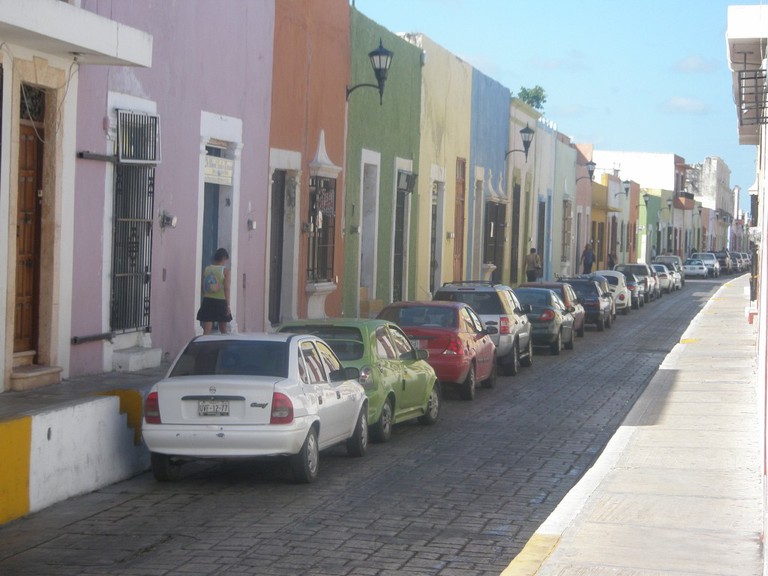 Puebla isn’t exactly one of Mexico’s lesser known cities – in fact, quite the opposite, it makes for one of the quickest and most interesting day trips from Mexico City, and has great value as a destination in its own right. This has been recognised by UNESCO, who consider the historic centre of this colonial city to be a World Heritage Site. With fusion architectural styles, a swathe of beautiful churches and a prime view over Mexico’s twin Popocatépetl and Iztaccíhuatl volcanoes, you can’t go wrong in historic Puebla. Plus, the mole is to die for. 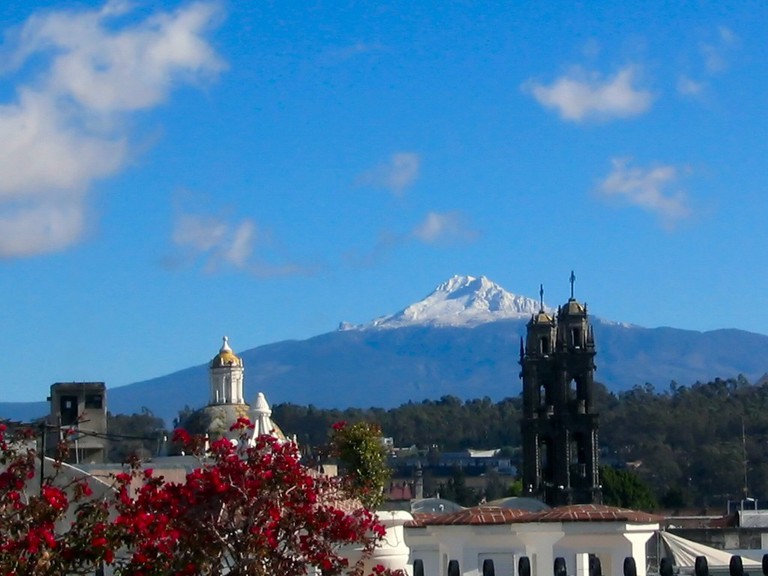 Easily the most unknown destination on this guide to Mexico’s UNESCO World Heritage Sites is Tlacotalpan in Veracruz. A small port town that was once consistently ravaged by fires, this misfortune led to an intriguing decision in terms of town planning; it was decreed that houses must have tiled roofs and large patios to stem the spread of fires, leading to its distinctive architectural style. It is perhaps most notable though for its heavily Caribbean influence, which dominates over the Spanish ‘look’ many other Mexican towns have. 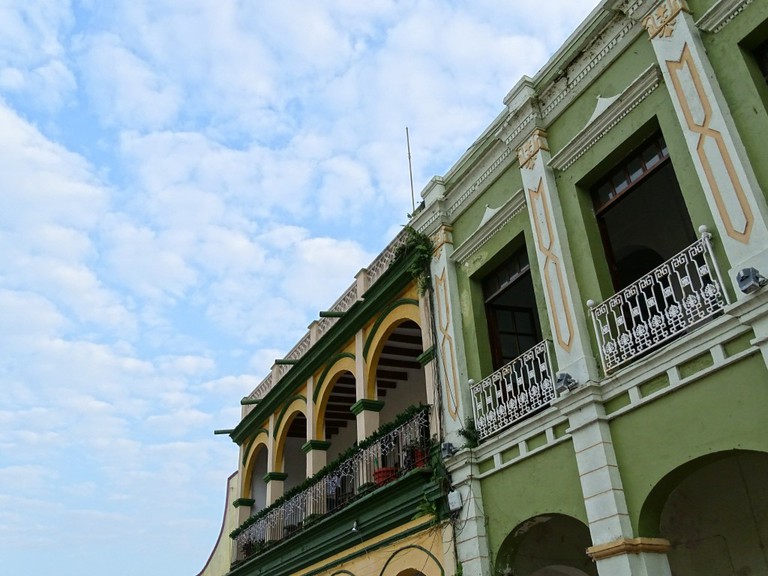 Officially known as Santiago de Querétaro, but in practise always called simply Querétaro, we have a further example of the colonial Spanish history of Mexico. Peaceful and relaxed, this state capital is best known for its combination of twisting back alleys and Spanish-influenced grid pattern urban design. Similarly, it plays host to many Baroque monuments and is also within spitting distance of the equally stunning (but not UNESCO recognised) towns of Tequisquiapan and Bernal. This city isn’t the only UNESCO destination in the state though, as the Franciscan Missions in the Sierra Gorda are also listed. 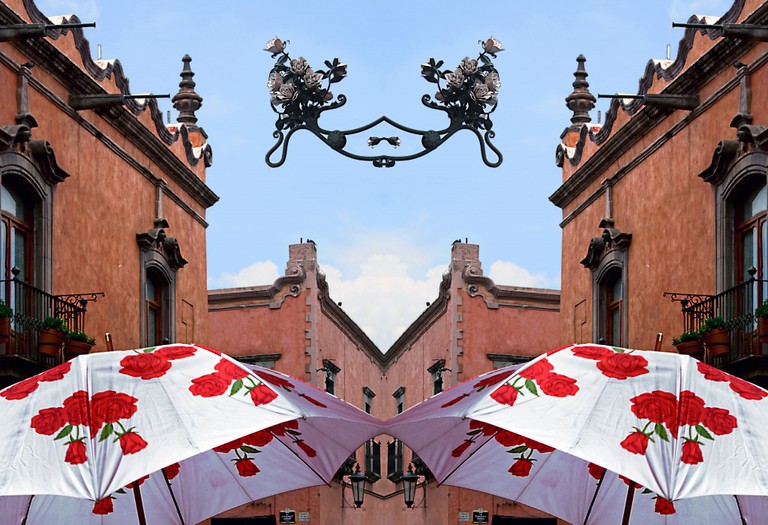 Another entry for the popular, if conservative, state of Guanajuato is the famously beautiful town of San Miguel de Allende. Known for its tin production and high quantity of enamoured expat residents, there is a cultural tripartite effect present in much of its architecture; it is influenced by the Spanish, Amerindians and Creoles. Formerly a mining town, this is now a peaceful destination for visitors wishing to escape the hustle and bustle of many of Mexico’s major cities. 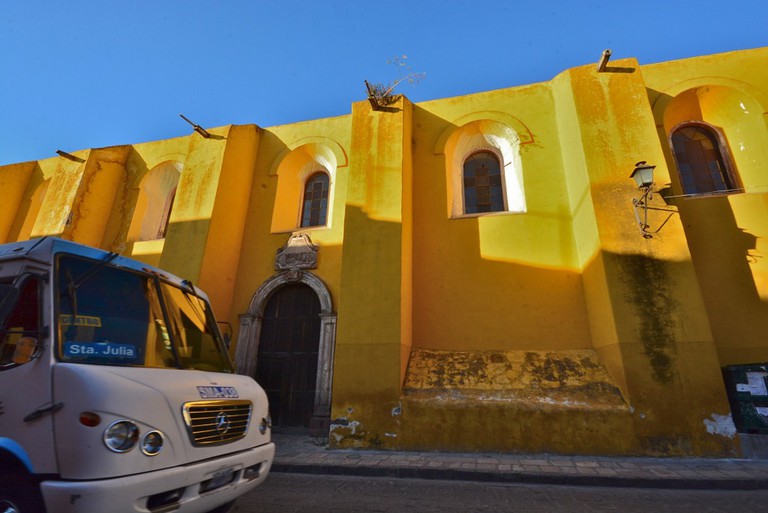 The state capital of the turbulent, infamous state of Michoacán also makes the UNESCO list and with good reason. Understated and elegant, the historic centre of the city has several exquisite examples of colonial architecture, as well as an abundance of pink stone constructions. During one of Michoacán’s peak tourism seasons, Día de Muertos, Morelia comes to life with the iconic orange hue of the cempasúchil (Aztec marigold) and the presence of huge altars hosting offerings to the dead, and you might even catch a rendition of the traditional Danza de los Viejitos. 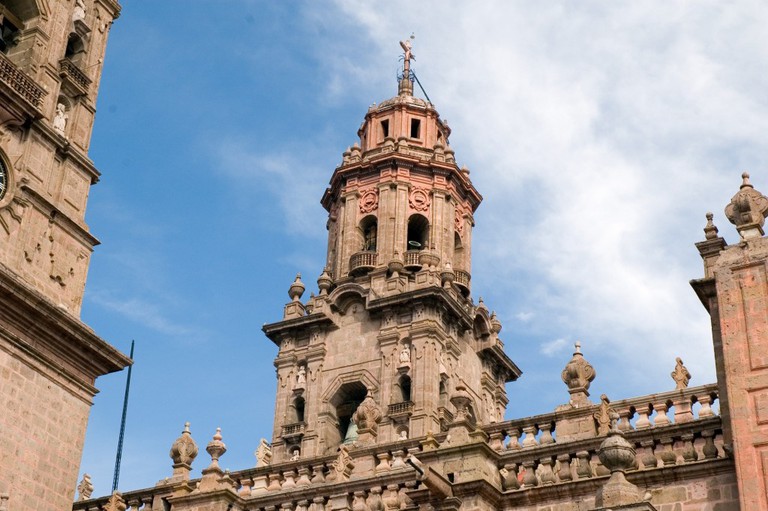 To round off our guide we end with the northern city of Zacatecas, situated in the underrated (and some would say dangerous) state of the same name. This, as with many of the colonial towns on our list, was once one of the country’s most important mining towns but with the onset of drug wars, it has became a city in turmoil over recent years. Even so, the reputation of Zacatecas is changing of late and it definitely makes for a fantastic destination if you’re interested in ornate, looming architecture and stunning examples of churrigueresque design. 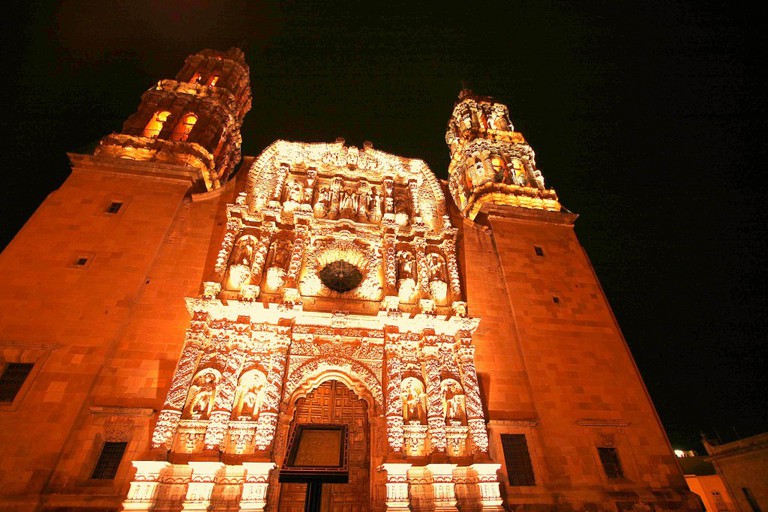