The Best Mexican Things to Buy for a Party 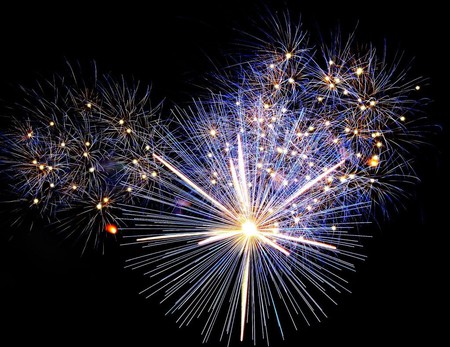 While there are many amazing elements to visiting and living in Mexico, the ability of locals to let loose and have a good time is definitely up in the top three (with food and culture both vying for the number one and two slot). There is nothing like a Mexican party that goes late into the night with dancing, music, drinking, and fireworks to lift the soul. Here are a handful of things you can add to your next shindig to give it a little Mexican flair.

While most of the world thinks of piñatas as child’s play, most of the world has not attended a Mexican posada and seen grown men and women scramble on the floor for candy and treats. Piñatas in Mexico are for everyone, and they come in thousands of age-appropriate styles and sizes (think a piñata pole dancer, a piñata Donald Trump, and a piñata Barney). If piñata makers are a rare breed where you come from, make you own! Just be sure to fill it will candy and spin three times before you take that first blindfolded swing.

If you have ever been to a party south of the border, you know that there is never any shortage of food. Christmastime brings tamales, the Day of the Dead, pan de muerto, and Three Kings Day means Three Kings bread and hot chocolate. Tacos, totopos, salsas, and sweetbreads – it doesn’t matter what you bring, just as long as there is enough to go around.

No Mexican fiesta is complete without fireworks. Birthdays, Saints’ days, baptisms, weddings, and funerals are all celebrated with fireworks in Mexico. Sometimes it’s just a handful of noisy bottle rockets, other times it’s a full-on New Year’s Eve-style display. So grab a few sparklers and maybe a handful of the harder stuff and light those suckers off into the night sky.

While there are lots of types of Mexican music – banda, norteño, son jarocho, cumbia – nothing pleases the crowd like a little salsa to dance to. Careful! Any Mexican friend you invite along will know all the steps and make a fool of you on the dance floor! Better than a recording, rent a live band to play in a small space that makes it impossible to concentrate on anything but the vibrations.

Maybe you think that your party is too sophiscated and chic for tequila shots, but in Mexico, a good sipping tequila is the height of haute. Make sure you get the 100% agave and not some adultered brand, and make sure you take you time and sip slowly – tequila in Mexico is not for shots. 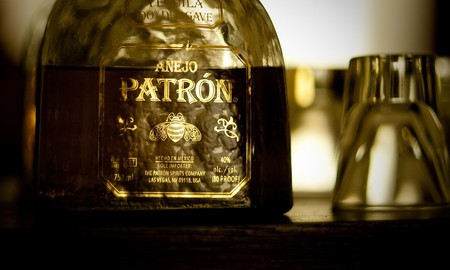 Show off your hipster-smarts by knowing the difference between joven (unaged or aged less than two months), reposado (aged in oak for two months to one year) and añejo (aged between one and three years) mezcal at your next party. This ancient Mexican libation is sweeping the world along in a smoky wave of forgotten inhibitions and long, drunken conversations.

For the end of the night, for last of the liquor, always have on hand a good selection of classic Mexican love songs perfect for arm linking and slurry karaoke. If you haven’t gotten to the love songs yet, the party is definitely not over. 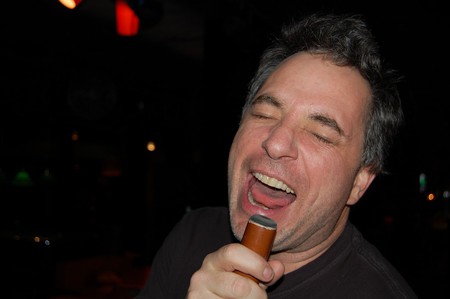 Because there’s no way you are driving after all that…!