The 10 Best Historic and Colonial Cities in Mexico 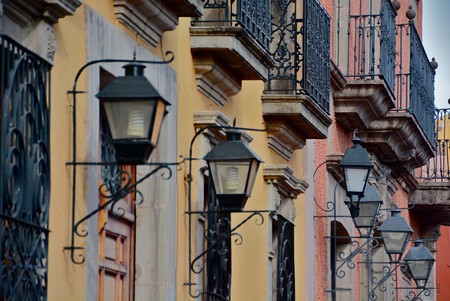 Mexico is a country with a rich history, one of pre-Hispanic culture and then Western invasion and colonisation, thanks to the Spanish. Highly questionable ethics aside, it’s impossible to deny the impact this colonial history has left on modern day Mexico and one of the most obvious ways it presents itself is through architecture. Here are the top ten most historic, must-visit colonial cities in Mexico. 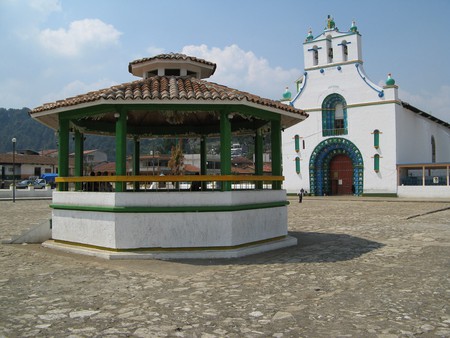 Veracruz is one of Mexico’s most historic and important cities, principally thanks to its strategic coastal position and influential trading port. In fact, it was at the port of Veracruz where Cortés allegedly arrived, on Good Friday in 1519. Nowadays though, Veracruz is less about fighting off pirates and more about its lively African- and Caribbean-influenced culture. As you’d imagine, there are also plenty of colonial buildings to visit too, like the Casa de Cortés. 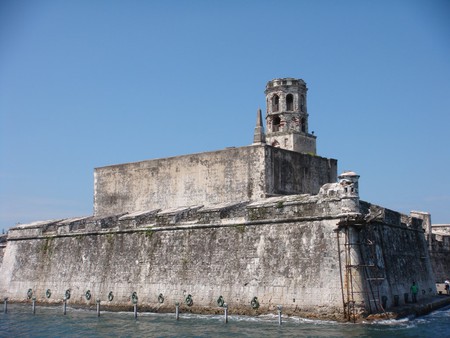 The Fort of San Juan in Veracruz | © Victor Pineda/ Flickr

Modern-day Querétaro is now a thriving yet calm city situated at the heart of one of Mexico’s smallest states. However, in the Colonial Era it was considered the ‘third city of New Spain’ and actually (kind of) played a huge role in ending the Spanish rule over Mexico. How? Well, it was in Querétaro where the first plots for Mexican independence were put in motion; so, if you’re into Mexican history, Querétaro makes for an unmissable destination.

We’ve already touched on Veracruz, but that wasn’t the only important port city that had a historic role during Spanish rule. No, there was also Campeche. Now often overlooked by visitors, despite charming pastel facades and a laidback vibe, Campeche was once awash with pirates (hence the huge fort which now encases the walled city). The colonial influence can be seen in both that aforementioned wall, as well as buildings throughout the historic centre. 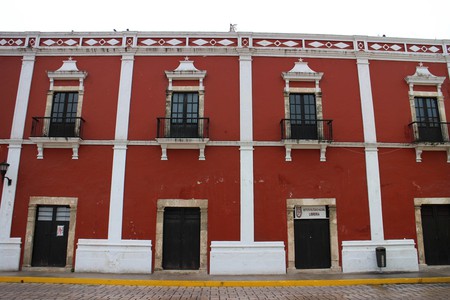 Mérida enjoys a prime location on the Yucatán Peninsula and, while managing to keep the Mayan culture alive even in the heart of the city, also displays clear signs that it was once colonised by the Spanish. For example, the buildings are blatantly European in design (in fact, there’s even a street which was inspired by France’s Champs-Elysees) and the grid layout so typical of many Mexican cities really gives the game away. 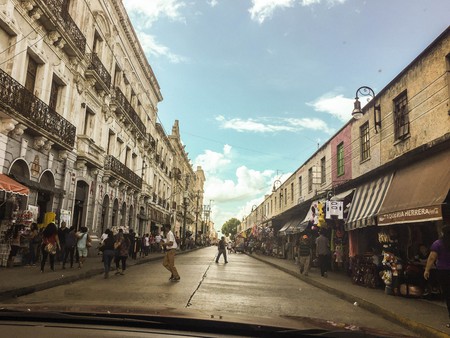 Guanajuato is one of Mexico’s most famous and beautiful colonial cities and is definitely a little different to many of the country’s other colonial hotspots. Take, for example, the peculiar system of subterranean streets and winding callejones (alleyways) that sets it apart. However, the influence of New Spain is everywhere, in everything from the baroque churches to the impressive Teatro Juárez building and beyond. 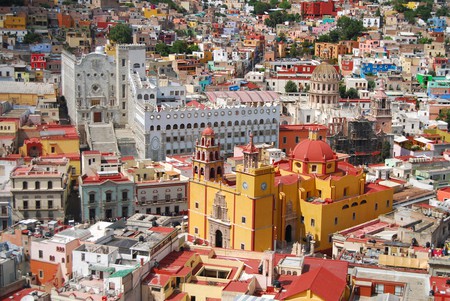 Puebla is something of an anomaly, historically speaking. While many of what we now consider Mexican colonial cities were already established when the Spanish arrived, Puebla was actually one that the Spanish themselves founded, making it far more European in feel than many of our other entries. But why did they bother creating it in the first place? Well, Puebla’s location was designed to be strategic, connecting the port cities of Acapulco and Veracruz. 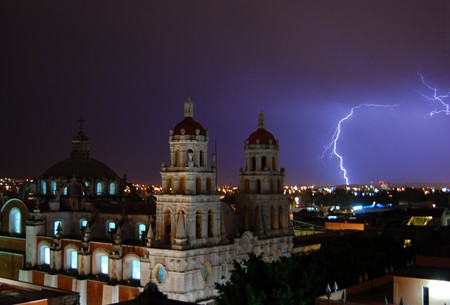 Taxco in the present day is a charming city, which (not unlike Guanajuato) is arranged in a somewhat higgledy-piggledy manner, with cobbled streets that wind round corners and definitely don’t stick to any logical pattern. It was also once one of the most important mining towns in the country, known for silver. Well… it still is known for silver, except nowadays you can just buy it rather than dig it up. Handy. 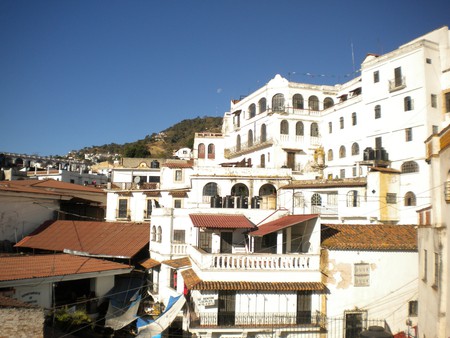 Cuernavaca, a.k.a. the city of eternal spring, might not seem like it was once hugely important, given that it’s now less of a tourist attraction, and more of a place for Mexico City-ites to retire to of a weekend. Even so, Cuernavaca is historically very significant and to this day houses a classic example of colonial architecture—the Palacio de Cortés. Fun fact: The Spanish built it smack bang atop an Aztec pyramid. 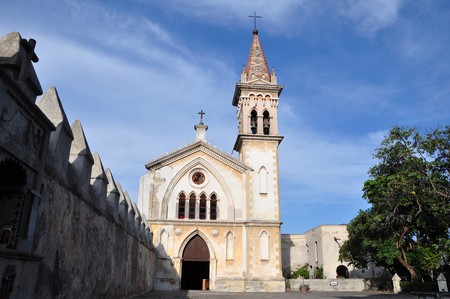 San Luis Potosí is another underrated colonial destination that visitors are quick to write off, favouring instead the lush Huasteca Potosina further east. However, if you’re interested in immersing yourself in Mexican history, then you should strongly consider stopping by. While the appeal of San Luis was once, like Taxco, the plentiful silver mines, the draw nowadays comes in the form of the spectacular and well-preserved colonial architecture on display in the historic centre. 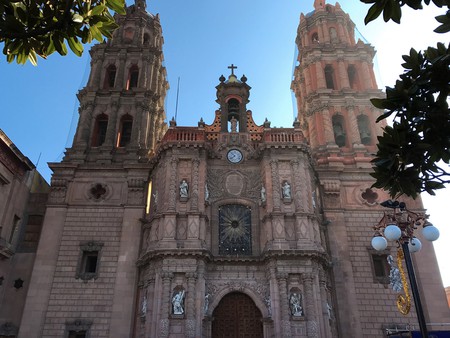