Raicilla: What to Know About the Traditional Mexican Spirit You Still Haven’t Tried 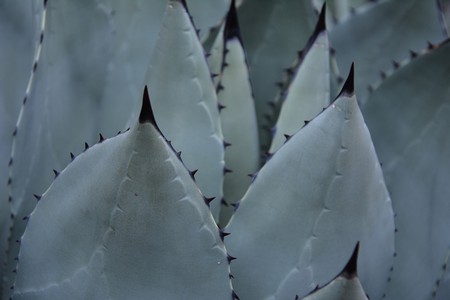 In recent years, tequila has developed a sophisticated image as a spirit to be slowly savored. Mezcal has also earned a reputation as its cool, hipster cousin. But lesser-known spirits such as sotol from Chihuahua and bacanora from the northern state of Sonora are still very much in the shadows. In addition to these, there’s raicilla, another delicious spirit that is barely known outside of Mexico but could soon become a fixture on every bar’s cocktail list.

While mezcals are typically associated with the southern state of Oaxaca, raicilla originates from towns near the tourist hub of Puerto Vallarta, in the western state of Jalisco. The drink is made from two species of the spiky agave plant and is technically a member of the mezcal family.

The process of making the beverage is similar to that of a mezcal from Oaxaca. The agave plants that carpet the hills of Jalisco are tended for around eight years before they are harvested, trimmed to resemble huge pineapples and fire-roasted. The end product is a cooked agave mash that is distilled and diluted with spring water. 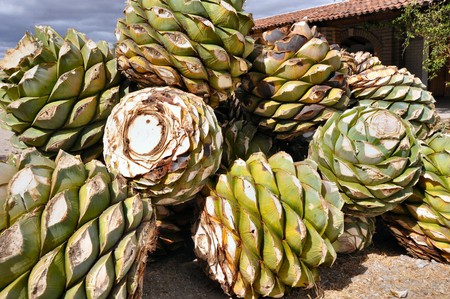 Raicilla differs from its close cousin tequila because it is not made from the Weber, or blue agave plant that must be used in all tequilas for it to qualify in that category. Raicilla tends to be fruitier (and more tequila-like) than the deep, smoky mezcals for which Oaxaca is famed.

The spirit is a favorite in Pare de Sufrir, one of the coolest bars in Guadalajara—the heart of Mexico’s tequila-producing region. Owner Pedro Jiménez opened the bar in 2009, and he has been working with local raicilla producers ever since.

In recent years, the small artisanal raicilla producers have struggled as major tequila producers look to eat into their territory—while triggering significant environmental problems in the process. 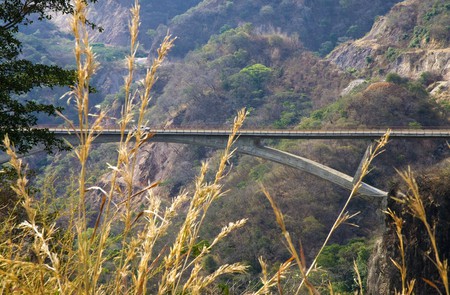 “In Jalisco, there’s a community that has been making traditional raicilla for many years,” Jiménez told Culture Trip. “Because the tequila companies need more material, they are buying agaves or territory around the community. They are removing native agave from these areas to plant blue agave.”

Yet this process is fraught with complications.

“Blue agave has more plagues than any another agave because of its overuse. To grow the agave, they need more fertilizers and insecticides. But if you plant blue agave near other species, it infects them—plagues are passed on. They also need to use insecticides, which are very aggressive products.” 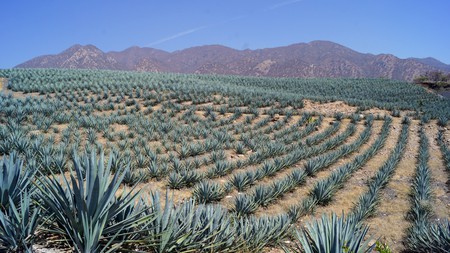 As international demand for agave spirits rises, it is not hard to imagine raicilla making inroads into the U.S. market. Brands such as La Venenosa are already exporting the spirit. In New York, you can buy a shot of raicilla at Gramercy Tavern, and in Los Angeles, it is available at Taco Teca. 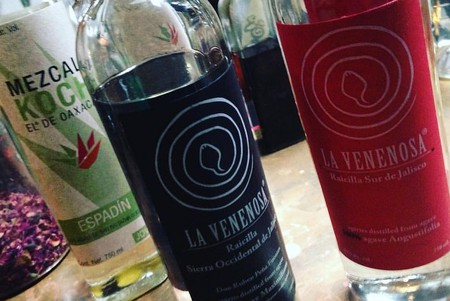 La Venenosa raicilla | © Farther Along / Flickr
Give us feedback