Get To Know Alejandra Quesada, Mexico's Most Beloved Designer 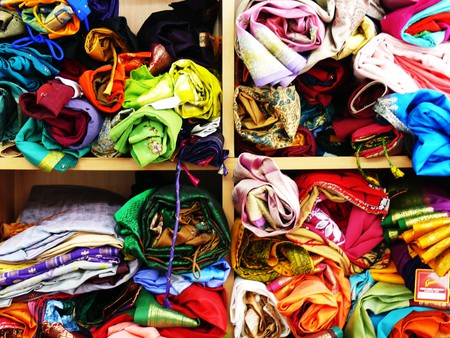 Alejandra Quesada is one of Mexico’s most beloved, established and delightful fashion designers. Best known for her whimsical patterns, playful prints and vibrant colour palettes, her designs continue going from strength to strength, while her appeal and market extends as far as Japan. Having previously worked at huge fashion houses and collaborated with global brands, she has been recognised by Vogue, iD at Vice and several other publications. Here’s our profile on local Mexican fashion designer Ale Quesada. 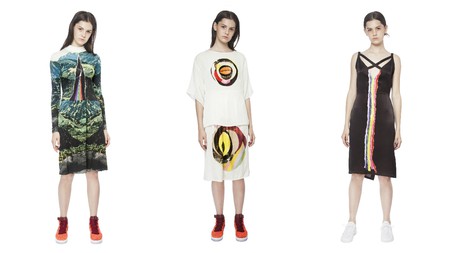 Self-defined as a brand which favours prints, childlike fantasy, and flirtatiousness, Alejandra Quesada’s designs feel youthful, fresh and fashion-forward. With a mixture of en vogue shapes, such as this season’s ubiquitous body/ leotard style and more casual, laidback bodysuits, her Fall 2016 line is shaping up to be another fantastic addition to her collection. She has recently teamed up with multitalented Ana Montiel (illustrator, wallpaper designer and ethnobotanist, amongst many other things) to produce graphic printed dresses, as well as continuing to favour bold, youthful prints that add a splash of fun to the sometimes take-yourself-too-seriously fashion world. 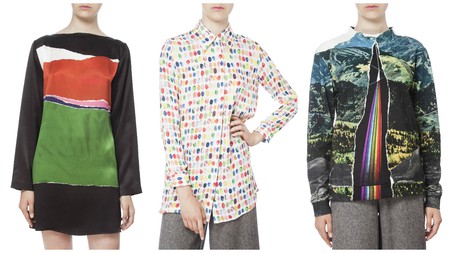 Her latest designs also include a nod to her Mexican heritage with that oh-so-fashionable of late cactus decal, pictured below. As attested to by both Vogue features and her personal Instagram page, Alejandra Quesada also seems to be continuing her collaboration with Nike México, which began in summer of 2015. The subtly colourful designs pay homage to her whimsical, playful side whilst also fitting in neatly with Nike’s current colour pop tendencies. She’ll also be hosting a Sample Sale on September 10th in Mexico City, at which you can buy some of the Colección Teoría del Caos (her Nike collab) pieces.

A Mexico City native by birth, Quesada flew the proverbial nest in the mid-2000s to study fashion at IESModa Casa de Francia, Paris. Whilst there, she undertook internships with huge names such as Alexander McQueen, Tata-Naka and Isabel Marant (of wedge sneaker fame). It was her experience with McQueen that led her to develop innovative digital prints upon her return to Mexico and launch her own eponymous brand, Alejandra Quesada. While she remains hugely influenced by the culture of her country, her style is resolutely girly and she has even been dubbed the ‘eternal adolescent’. However, she finds fans in high places; f.k.a. twigs, Florence Welch, Julieta Venegas and her close friend Natalia Lafourcade are known wearers of her designs. She is now either a growing or established name in many global markets, such as Japan, the UK and of course her native Mexico, where you can find her designs being sold at pop-up fashion stores and in some Colonia Roma boutiques. 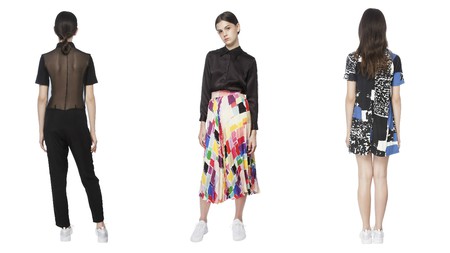