Narcos: Why the Netflix Smash Hit Series is Moving to Guadalajara, Mexico 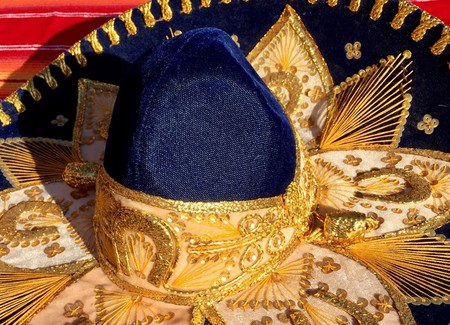 The massively popular drug cartel series Narcos is set to return for a fourth season on Netflix but this time the story will move from Colombia to Mexico. The focus of most of the action will be the western city of Guadalajara and there’s an important reason why: the elegant, leafy city has long been home to some of the country’s most ruthless drug lords.

Netflix has already published a trailer for the new season, which is expected sometime in early September 2018.

The teaser reveals little about what to expect: Mariachi singers perform the iconic opening theme song amidst clouds of white powder that call to mind the cocaine on which the series centers. Michael Peña and Diego Luna’s names flash on the screen – the actors will be starring in the new run.

“Guadalajara is not only the birthplace of mariachi and tequila, it’s also the home of the newest season of Narcos. Coming 2018,” the company wrote on Twitter.

The capital of the western state of Jalisco, Guadalajara has also been long regarded as the seat of power for the country’s top drug traffickers.

In 1976, a military and police crackdown on cannabis and opium producers in the Pacific coastal state of Sinaloa forced many drug traffickers to flee to Guadalajara. Dozens of these kingpins formed the Guadalajara cartel in the 1980s. The major ringleaders, Rafael Caro Quintero, Miguel Ángel Félix Gallardo and Ernesto Fonseca Carrillo, are still feared names in Mexico. The group conspired with Colombian gangsters to smuggle cocaine into the United States. 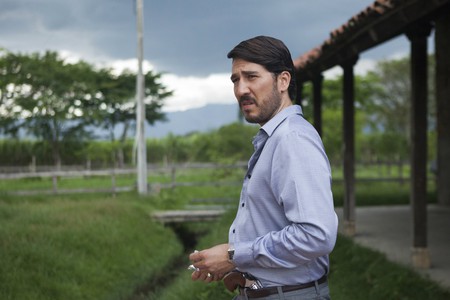 Notorious drug lord Joaquín “El Chapo” Guzmán also started his criminal career in the Guadalajara cartel, before taking the reins of his own organization, the Sinaloa Federation.

Although for decades the city of Guadalajara was regarded as comparatively safe, it still contains many sites associated with Mexican organized crime.

Félix Gallardo is currently held in the city’s maximum security prison, El Puente Grande. The prison was also once home to Caro Quintero, Fonseca Carrillo and “Chapo” Guzmán until his escape in 2001.

In 1985, DEA agent Enrique “Kiki” Camarena was killed by Guadalajara drug bosses while working undercover in the city.

In 1993, the Roman Catholic cardinal Juan Jesús Posadas was assassinated by drug cartel hitmen in the parking lot of Guadalajara International Airport.

In recent years, crime has escalated in Guadalajara with the emergence of the Jalisco New Generation Cartel. 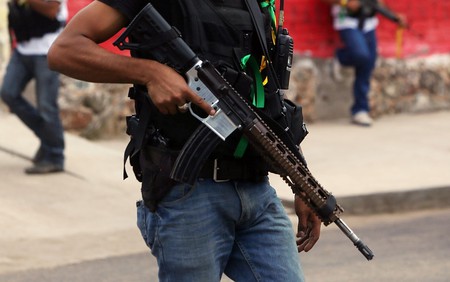 Even the production staff of Narcos have been unable to avoid the spiraling dangers of Mexico’s drug war.

In September, a location scout for the show was shot dead in his car, about an hour’s drive from Mexico City. The show’s star Pedro Pascal even called for the series to be ended if the safety of the cast and crew could not be ensured. However, production is now underway for the new series in Guadalajara.

The first three seasons of Narcos focus on the DEA agent Javier Pena, played by Pascal. The show told the story of the drug wars in Colombia, centering first on Pablo Escobar’s Medellin cartel and then the rival Cali cartel.

Season 4 will have the most recognizable cast to date. Michael Peña’s resume includes work in two Oscar-winning films, Million Dollar Baby (2004) and Crash (2004).

Diego Luna is an actor, producer and director. His best known English acting role was the Star Wars film Rogue One. 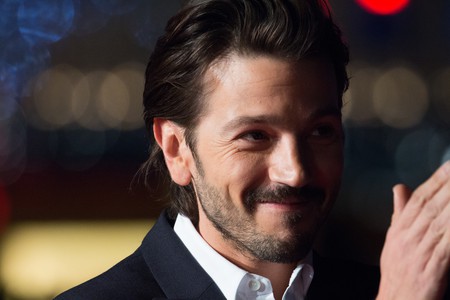