Mexrrissey: The Morrissey Tribute Band That Have Become a Global Phenomenon 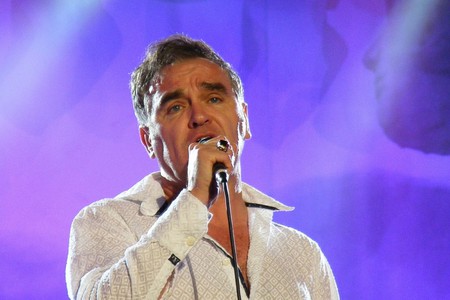 “Nothing the world holds could match the love waiting for me in Mexico City,” Morrissey once said of his most hardcore fanbase. Since 2015, this love has found expression in a Mexican supergroup by the name of Mexrrissey. The band pay tribute to the iconic English singer with Spanish covers of his most celebrated songs, and have toured extensively in Europe and North America.

Camilo Lara, a DJ best known for his electronic music project Mexican Institute of Sound, originally had the idea to give Morrissey’s melancholic discography a Mexican makeover.

Lara enlisted the help of Sergio Mendoza, a musician living in Nogales, on the US side of the border. Together the pair reworked several of Morrissey’s most famous tracks, translating the lyrics into Spanish and blending in elements from Latin American rhythms such as cumbia and salsa. 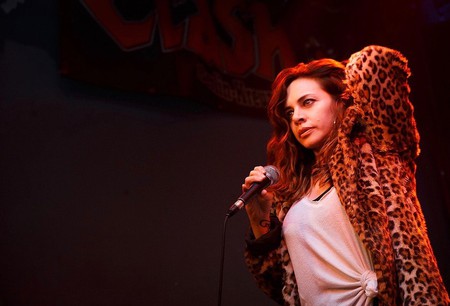 “We come from very different musical backgrounds,” Bastida told us. “The music that we make in our solo projects is very different, but somehow we understand each other really well.”

The band quickly generated international interest and traveled to London to perform at La Linea, The London Latin Music Festival. Mexrrissey went on to play a successful UK tour and perform in New York and Los Angeles.

The band’s debut album, No Manchester, was very well received when it was released in March 2016. The title is a play on the Mexican slang phrase “No manches,” which roughly translates as “You’re kidding.”

It also refers to the removal of the music from its original location. The grey skies and terrace houses of working-class Manchester are no longer the background to the songs. Instead, the bustling, chaotic landscape of Mexico City has given the old favorites a new lease of life.

“The first thing we do is try to imagine what it would be like for these songs to have been written in Mexico,” Bastida explained.

One of the album’s highlights is “Estuvo Bien,” a reworking of “Suedehead” that was released with a video shot in Australia.

Foreigners are often surprised and fascinated that Morrissey has such a massive Mexican fanbase. Throughout Mexico’s major cities, his music is a regular feature in bars, nightclubs, and gig nights.

Morrissey often deals with very similar subjects to those found in romantic boleros, passionate mariachi numbers, or melodramatic anthems such as those performed by Juan Gabriel.

“We tend to think of Morrissey as a version of Juan Gabriel,” Bastida said.“His songs are very dramatic and deal with love and heartbreak.”

Morrissey has made very clear that the feeling of profound respect and love is mutual. When Larry King asked him about his popularity with Mexicans, Morrissey said he thought it was down to “the passion in the music.”

In 2004, he even included “Mexico” – a song dedicated to the country – on his seventh studio album, You Are the Quarry.