After falling out of fashion in the 20th century despite hundreds of years of popularity, pulque – a thick alcoholic drink native to Mexico – has re-emerged with a new-found following. Leading the charge is Carlos Martínez Rentería, owner of Mexico City pulque bar Pulquería Insurgentes, along with Mexico’s youth, whose renewed interest in the native liquor is helping to keep a thousand-year-old tradition alive. 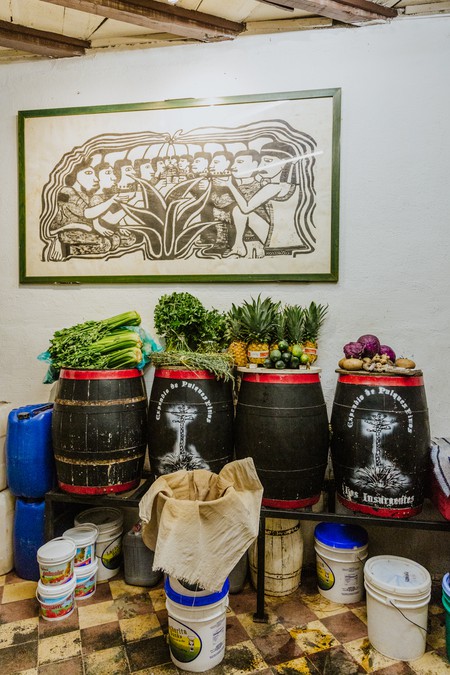 From start to finish, the pulque fermentation process is a bit finicky | Lindsay Lauckner / © Culture Trip

A milky-white, viscous drink, pulque had long been the drink of Mexico – since way before anyone was swirling tequila into margaritas. At first, pulque (often dubbed the drink of the Aztec gods) was the beverage of the elite. During the Aztec empire, priests, kings and rulers would sip it, but after the Spanish conquest of Mexico in the 16th century, pulque became more mainstream, with consumption steadily climbing through the 19th century. For a long time, it remained an easily drinkable, lightly alcoholic beverage (pulque’s alcohol content hovers between 4 percent and 6 percent). However, as Europeans settled in Mexico during the 20th century, they introduced beer to the locals, severely damaging pulque’s reputation. 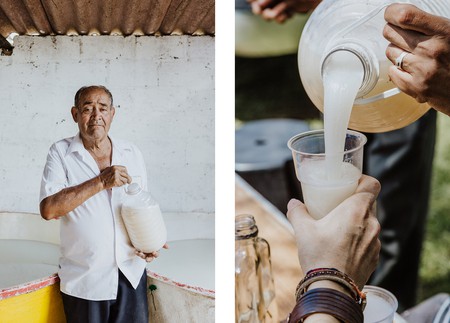 “The competition created this black legend about pulque being unhealthy, until it almost disappeared,” Rentería says.

Now, people under 30 flock to his pulquería, crowding around tables and nursing steins of milky pulque amid thumping music and gyrating bodies. “We are living in a renaissance of pulque,” says Rentería, who has witnessed pulque transform from something once solely reserved for the elite to a modern drink upheld by Mexico’s youth. 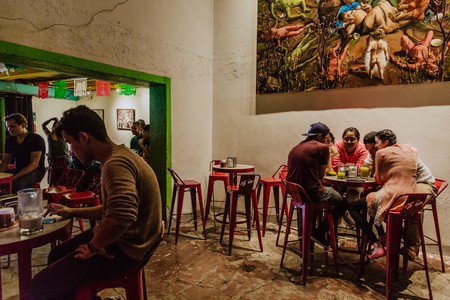 How is pulque made?

Farmers harvest an ancestral plant called maguey. “Maguey is one of the icons that represent the Mexican identity,” Rentería says. “It’s got the essence of the countryside, of humble people, and different communities in our country.” In Mexico, maguey plants tower over the average human, their green stalks emerging from the ground like stalagmites. Farmers slice into them, extracting the sugary sap known as aguamiel (honey water) that takes nearly 12 years to fully collect in the plant’s base. 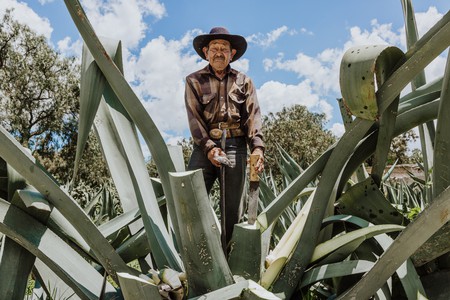 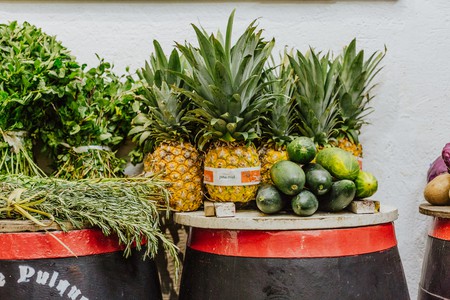 The drink can be consumed plain, but it’s often infused with fruits | Lindsay Lauckner / © Culture Trip 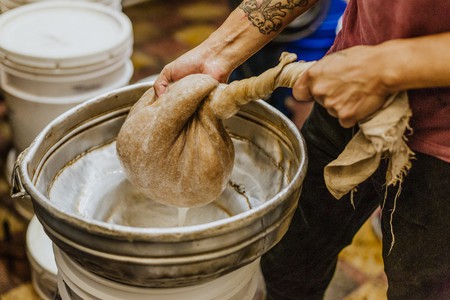 While the extracted aguamiel can be consumed as is, pulque becomes alcoholic only after a fermentation process. Farmers empty big jugs of aguamiel into gargantuan vats, along with mature pulque seeds, which start the fermentation. Once the pulque has fermented for one to two weeks, it’s shipped off in barrels, ready to be consumed. The finished product is frothy and bubbly like a smoothie, bitter on the first sip yet smooth on the second, low in alcohol, and it often comes in different flavors like mango and coconut.

Why you’ll find pulque for sale only in Mexico

Even though pulque has re-emerged as one of the key alcoholic drinks in Mexico, it remains confined there, a secret from the rest of the world. Pulque’s unstable consistency makes it nearly impossible to transport long distances. After a couple of days, it spoils. But despite the difficulties of producing it, the once unsung beverage remains an unparalleled way to taste Mexico’s history. 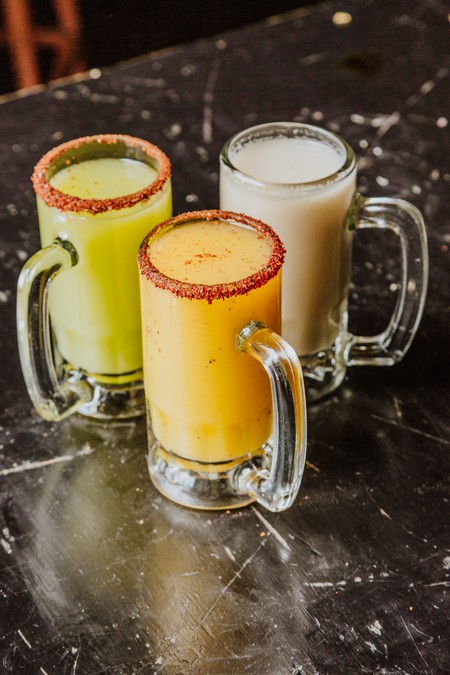 “Pulque is the essence of Mexico,” Rentería says. “[It] has always represented a spirit of resistance, of vindication of an ancestral tradition.”