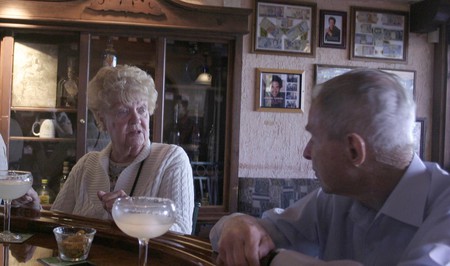 People say that Carribean Spanish is the hardest to understand and that Colombian Spanish is the most clear; Argentinians have the most infectous accent and Chileans the most confusing. Mexican Spanish, however, is in its own category and uses words that have their own unique meaning in Mexico despite also existing in other countries. We’ve got the guide to help you start making sense of Mexico’s slang.

We’ll start with this one just to get it out of the way. Chingar is Mexico’s biggest, fattest curse word. As the country’s F-word, it’s used in many variations. “No me chingas!” can mean “Don’t F*$& with me!”, “You’re kidding right?!”, or “Stop bothering me”. “A la chingada” means “to the middle of nowhere”; “Estoy en chinga” is “I’m super busy”; “Que chingada/Que chingadera” is used to express “What a mess” while “Que chingón!/Que chingona!” means “That’s awesome!” or “How cool!”. “Dale en chinga” is said to express “Hurry up”. We recommend using the verb chingar judiciously since it is Mexico’s F-word—would you say it in front of your grandmother?

The word cruda in Spanish also has a literal meaning that has nothing to do with slang: cruda refers to something raw, like vegetables or meat. In Mexican Spanish, cruda means hungover, as in “Estoy tan cruda”, or “I’m so hungover”. “Mañana voy a estar tan cruda!” means “Tomorrow I’m going to have such a hangover!”.

Though the verb mamar literally means “to suck”, “no mames” in Mexico has taken on a whole different meaning. “No mames!”, depending on the inflection in your voice, can mean: “Are you kidding me?!”, “Don’t be an a*&hole”, “Really?!”, or “No way!”. “No mames güey, estaba allí” means “I’m not kidding dude, she was right there”. Güey is Mexico’s word for “dude” and is often what follows “no mames”. 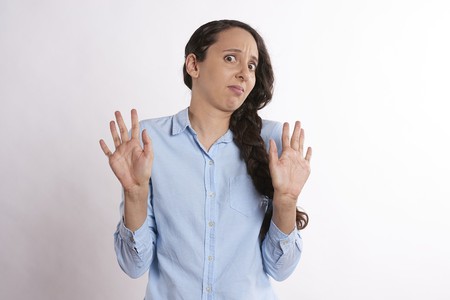 In other parts of Latin America, nortear means “to head north” (the word for north in Spanish is norte), to guide yourself by the North star, or be guided by the Northern winds. In Mexico, nortear means the opposite of heading north: it means to become lost or disoriented, as in “Iba para el metro Indios Verdes pero me norteé” or “I was on my way to the Indios Verdes metro but I got lost”. This one is tricky since you have to know how to conjugate it, but people will know what you mean.

Gringo was first recorded back in the 19th century to refer to non-Spanish speaking foreigners in Mexico but the word has several other stories surrounding it now, including that it was a shortening of the lyrics “Green grows” from a song sung by American soldiers. Regardless of where it came from, gringo is now a word most foreigners become familiar with quickly when they visit Mexico as it is generally used to refer to anyone from the United States. The word gringa (the feminine version), on the the other hand, is used to refer to a tasty treat. A gringa is either a single or double tortilla (depending on where you are in the country) with melted cheese and meat inside; a single tortilla is either folded in half or two tortillas are laid on top of each other to make a sandwich). Don’t miss eating at least one gringa while in Mexico.

Another word you might not want to use in front of your grandmother, pedo literally means “fart”. In Mexico, while pedo is still used to express “passing wind”, it also has a variety of meanings: “Qué pedo?” means “What the h*ll?” or “What happened?”; “Estás pedo?” is “Are you drunk?”; “Qué es el pedo?” means “What’s the problem?”; and “Cuál es tu pedo?” is “What’s your problem?” (all said either with genuine interest or angry disgust). 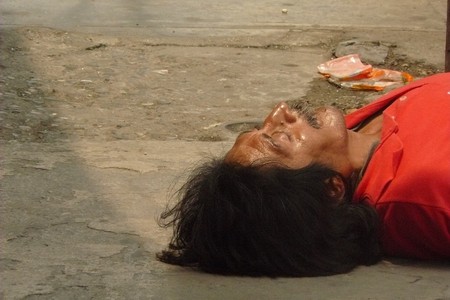 While “tomar el pelo” literally means “to pull hair”, in everyday Mexican Spanish it means “You’re messing with me” or “You’re lying to me” when someone says “Me estás tomando el pelo”. You can also say it in the negative: “No me tomes el pelo” is “Stop messing with me” or “Stop kidding me”.