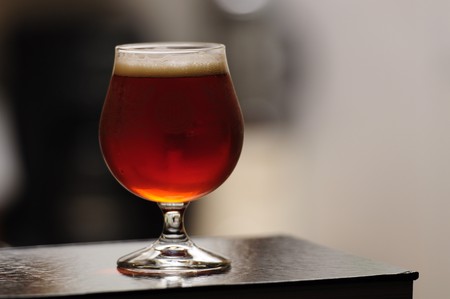 Craft beer is all the rage in Guadalajara and several plucky micro-breweries are successfully challenging Mexico’s beverage giants for a bigger slice of the country’s billion-dollar beer industry. You’re spoiled for choice if you’re a craft beer fan in Mexico’s second-largest city, so here’s a guide to the best micro-breweries in town.

One of the biggest names on the Mexican craft beer scene, it’s fair to say that the Guadalajara-based Minerva no longer really qualifies as a micro-brewery. Yet the pioneering company is still sticking to its roots, offering eight regular brand fixtures along with numerous rotating special edition beers. At the top of the game since 2004, the company’s success is down to the taste of its products. We would highly recommend their imperial stout or pale ale offerings. 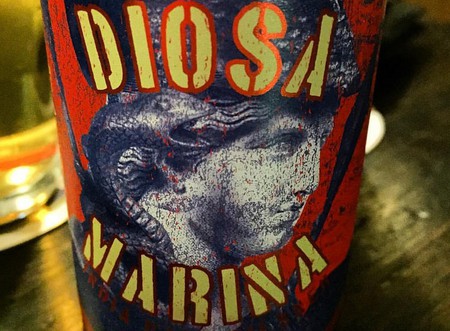 This rapidly expanding independent brewery has been carving out a name for itself in Guadalajara and beyond. Founded in 2011, the brand use traditional brewing methods to create an excellent final product. They currently offer four different brews. The Loba Alfa (Alpha Wolf) is our favorite. This fruity, slightly spicy India pale lager combines the bitterness of an India pale ale (IPA) with the smoothness of a lager.

Founded by four friends in 2013, the Cerveza Fortuna brand owns the only beer brewery on the tequila trail, Mexico’s traditional tequila-producing territory. The micro-brewery runs tours for the public and has become increasingly popular with visitors to the region. The reason for this growing following? Fortuna produces four fantastic tasting craft beers: a California ale, a pale ale, an IPA and a stout. The last of these is the real jewel in the Fortuna crown – made from toasted malt, this rich, dark beer has sumptuous notes of chocolate and coffee.

This craft ale is the product of a friendship that began in 2010, when the entrepreneur Enrique Saisó met the artist Eduardo Sarabia in Guadalajara. The pair joined forces and launched Cerveza Ventura two years later. From the start, the company has reflected the values of its founders, who are both outsiders to the industry. The brand is an enthusiastic supporter of the local economy and aims to minimize its environmental impact. Sarabia’s artistic talents have also been put to use, his artwork being featured on the brand’s label. Cerveza Ventura currently has three offerings, a blonde ale, a porter and an IPA. They can be ordered in numerous bars and restaurants in Guadalajara, including Pig’s Pearls and Porter Bar. 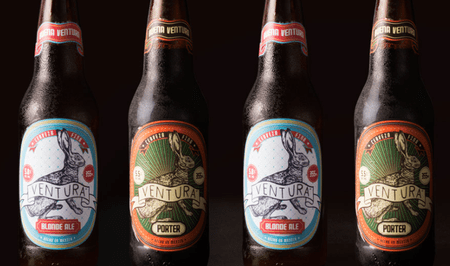 Founded in 2012, Perro Negro has a sophisticated image that is reinforced by the taste of its beers. The company currently has three offerings on the market, a porter, a wheat beer and an IPA. The artwork on the label, featuring the black dog referenced in the company’s name, is notably stylish, as you would expect from a company whose slogan is “art and majesty.”

This local craft beer producer takes top prize for its names. GDL Brewing Company currently sells six beers, including Learning to Fly, an IPA, and Unforgettable Fire, an award-winning Irish red ale and IPA fusion. In fact, the names are actually a tribute to Pink Floyd and U2, both favorites of the owners.

Founded in 2014, the GDL Brewing Company is still producing at a small scale, but what it lacks in size it makes up for in creativity and ingenuity. The company’s products are available in local Guadalajara bars such as Kaiser and El Grillo. 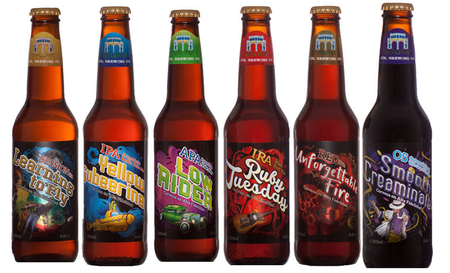