NORTH AMERICA
/
MEXICO
/
Things to Do 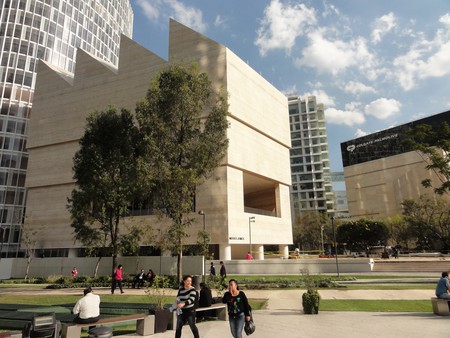 Mexican fine arts were once largely influenced by European traditions but since the Mexican Revolution, a new generation of Mexican artists have emerged. Today, young art dealers are opening galleries at a rapid pace and the city holds a unique mix of traditional and new practicing artists. We take a look at 10 art galleries that best represent the Mexican art scene.

Founded in 1983, Galeria OMR represents emerging and established contemporary artists. It is the exclusive representative of the estates of Adolfo Riestra and Alberto Gironella. It participates in many international art fairs such as Zona MACO (Mexico), Art Basel (Switzerland), Art Brussels (Belgium) and Art Basel Miami (USA). OMR have also opened a project space in the annex building called el52, aiming to provide a new platform for younger artists. 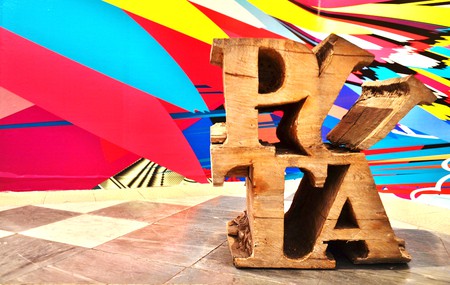 Garash Galeria is a gallery dedicated to showcasing contemporary art, housing an interesting collective of new mediums, performance art, installation and photography. Its artists include Amaranta Sanchez, Ana Roldan, Richard Mozska, Ricardo Harispuru and Xavier Rodriguez. It is situated in the emerging Colonia Roma neighborhood, the heart of the Mexican contemporary art scene.

Antiguo Colegio de San Ildefonso runs projects and exhibitions that are dedicated to the rich and diverse culture of Mexican heritage as well as holding collections from foreign museums often presented in Mexico for the first time. It also showcases contemporary exhibitions and activities that promote a learning experience for both the young people and adult audiences, highlighting its commitment to public participation and the promotion of art and culture in Mexico. 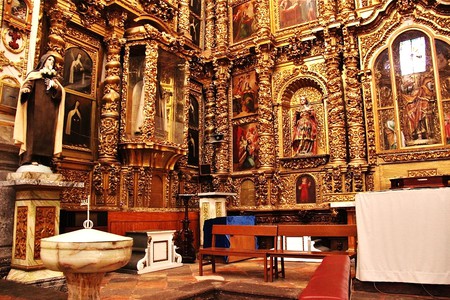 The Ex Teresa Arte Actual Museum is located in the historic center of Mexico City. The building is an old church which has been transformed into an art center presenting exhibitions which investigate the contemporary art and culture of Mexico. The museum showcases various art mediums, such as installation, performance and multimedia. The museum has a collection of its own, but is characterized by the production and realization of regular programs of performances, in addition to presenting concerts of contemporary music, film and video projection, installations, sound art and multimedia shows. 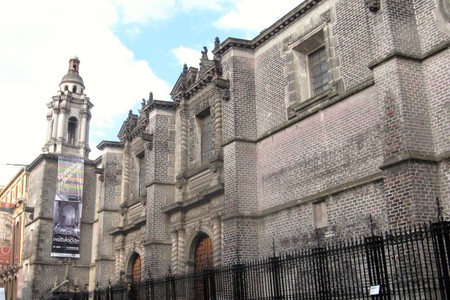 Kurimanzutto boasts a collection of some of Mexico’s most up and coming contemporary artists, including Damián Ortega, Daniel Guzmán and Gabriel Orozco. The gallery is spacious, with the interesting interior resembling a barn with wooden beams and a frosted glass roof. This unique building is located near Mexico City’s central park, Bosque de Chapultepec. 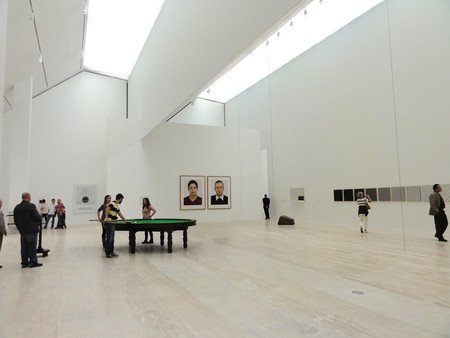 Founded in 1997, Galeria Enrique Guerrero represents a group of young artists who are part of the emerging art scene in Mexico, with contemporary proposals exploring all disciplines that currently comprise the visual arts. As well as supporting contemporary art, the gallery pays homage to the great masters of Latin American art such as Remedios Varo, José Clemente Orozco and Francisco Zúñiga, as well as renowned artists such as Nobuyoshi Araki, Robert Mapplethorpe, Guillermo Kuitca and Louise Nevelson.

Museo Tamayo produces innovative exhibitions of international contemporary art, as well as the work of its founder Rufino Tamayo. Its aim is to enhance aesthetic experience and appreciation of art through extensive research and interpretation. Since 1986, it has been a public museum which belongs to the Red Nacional de Museos of the Instituto Nacional de Bellas Artes. 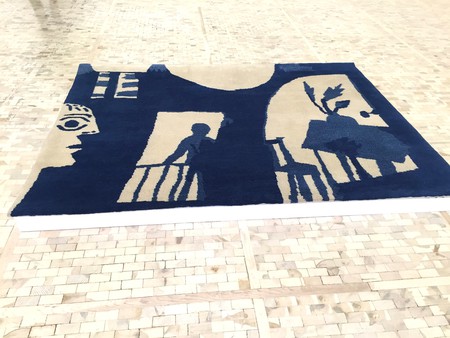 Museo Universitario del Chopo, a popular university museum, is a critical and influential venue providing an insight into the new trends within heterodoxy in the performing arts, visual art and literature. It runs a varied program of projects and exhibitions that aim to generate an atmosphere of experimentation and reflection in dialogue with cultural groups and both emerging and independent networks. The museum addresses the university community as well as the general public.