An Introduction To The Ballet Folklórico De México 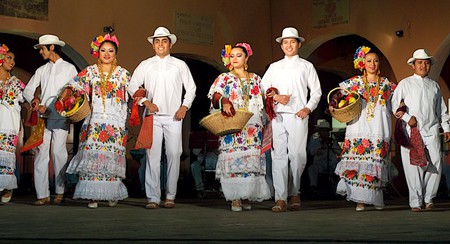 Traditional dance is woven into the rich tapestry of Mexico’s cultural history, and no one dance troupe represents that better than the Ballet Folklórico de México. Mariachis, son jarochos, and flouncing, hand crafted skirts rippling through the air; the Ballet Folklórico brings together so many crucial components of Mexican culture that it makes for an unmissable experience, and one that evokes a not unwarranted level of pride. Here’s all you need to know about this long-running Mexican dance ensemble.

Founded in 1952 by Amalia Hernández, the group has grown exponentially over the last six decades, both in terms of size and renown. Originally formed of just eight performers, the ensemble had over 50 less than a decade later when they represented Mexico at the Pan American Games in 1959. Whilst the troupe is now sometimes known as the Ballet Folklórico de México de Amalia Hernández – a rather long-winded title that pays homage to its now deceased founder – it was for the Pan American Games that they formally adopted their most commonly used name, Ballet Folklórico de México. 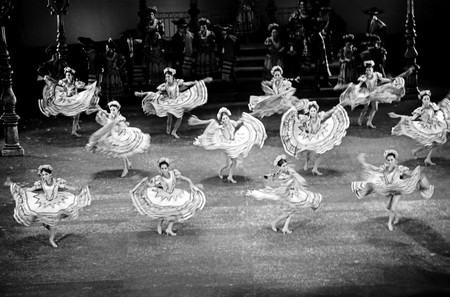 The Ballet Folklórico is most famous for its promotion of regional dance and incorporation of traditional Mexican dress and Mexican folk music into its routines. The troupe is actually influenced by baile folklórico, a term which covers a range of dances, many of which uphold Mesoamerican traditions and reflect the culture to which modern Mexico still owes so much. This incredibly broad-spectrum term can be broken down into three more specific parts: danza, mestizo and bailes regionales. Some of Hernández’s most famed routines include her take on the traditional Danza del Venado and Los Quetzales, as well as La Jarana Yucateca. However, other stand out routines include Los Matlachines, which gives an insight into the oft disregarded northern dance tradition, and the Charreada. This latter dance is entrenched in Mexican culture and developed out of the tradition of the charrería. In total, baile folklórico pioneer Hernández was the brains behind over 80 routines that maintain the essence of Mexican dance traditions, but with some contemporary tweaks. 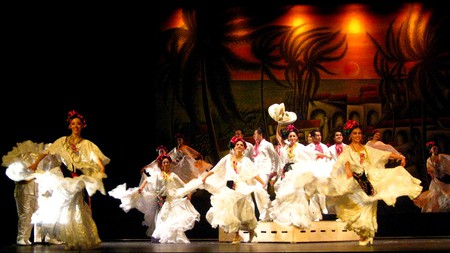 Yet the dance and the music arguably act as the backdrops for perhaps the most eye-catching, iconic aspect of the dances – the exquisitely detailed and highly emblematic regional dress worn by the performers. While the styles vary hugely, depending on the dance and region represented, all the outfits are mind-blowing fabulous. Veracruz dances and dress, for example, represent the African influence, whereas those from Jalisco feature vibrantly colourful dresses and the typical charro outfits for the men. When you factor in that some of these dances have over 35 performers on stage at any one time, you realise just how spectacular the visuals can be. 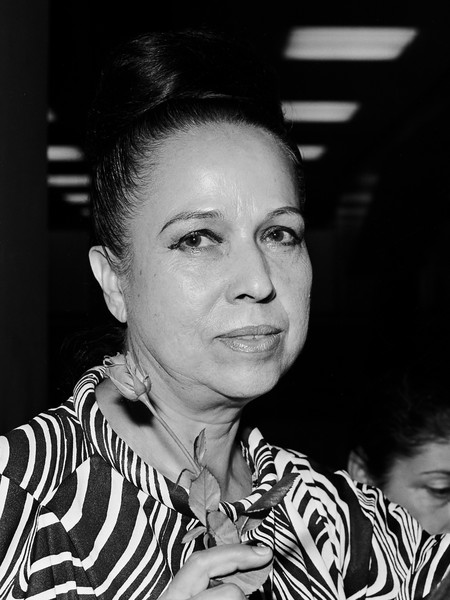 Nowadays, this once rag-tag dance troupe has a thrice weekly spot at Mexico City’s prestigious and historic Palacio de Bellas Artes, and figures indicate that over its long and illustrious history, the Ballet Folklórico has toured over 100 times, through more than 300 cities, in almost 80 countries. The importance of the Ballet Folklórico should absolutely not be underestimated – as well as having being garlanded with numerous awards over the years, it’s also officially considered an Embajador Cultural de México. If you’re looking for contemporary dance performed to acoustic versions of chart hits, let’s just say that the Ballet Folklórico is not the ensemble for you. However, if you are interested in learning more about the country, as well as seeing perhaps the most holistic artistic representation and culmination of both regional dance and traditional music, then you can’t go wrong with attending a performance of the spectacular Ballet Folklórico. 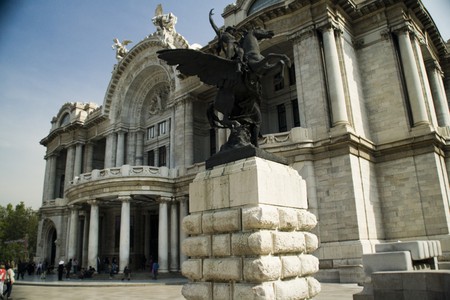