All The Mexican Slang Terms You Need To Know 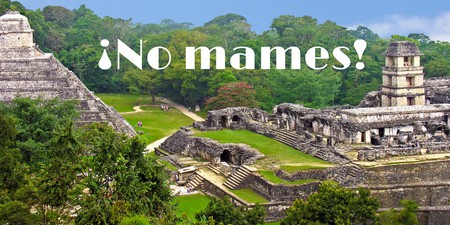 Mexican Spanish is replete with a ton of slang terminology that often has some strange and confusing literal translations; however, if you’re new to the world of Mexican Spanish, then you need to read this guide to the essential swearwords and slang that you should learn before exploring the country.

This is the most ubiquitous word in everyday Mexican conversation. If you’re going to learn just one piece of Mexican Spanish slang, let güey be the one. Most closely translated to ‘mate’, you’ll mainly see it written as wey (which is incidentally how it’s pronounced) rather than güey. 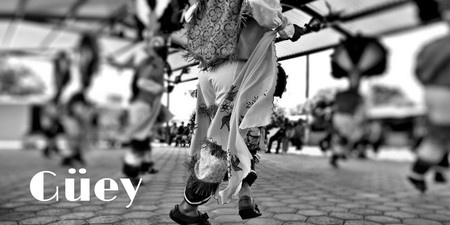 Another crucial piece of slang you should try to pick up is pinche. The translation for this isn’t super fixed, but its most commonly used as a substitute for ‘fucking’, when referring to a person or situation. 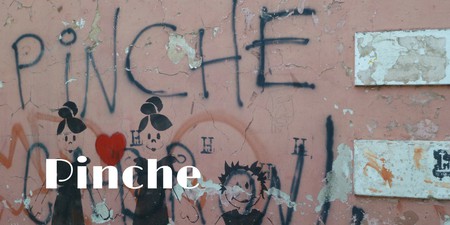 While pendejo literally means ‘pubic hair’, it is rarely if ever used in such a way. Rather, it is mainly used as a stronger form of ‘idiot’. You’re sure to hear this one shouted from car windows during rush hour. An equally great swearword is culero, which rather more literally means ‘arsehole’. 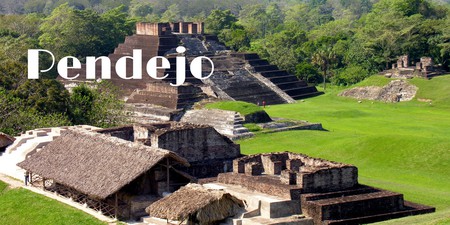 While verga (pronounced like ‘burger’) is a generic slang term for ‘penis’, it also features in some regularly used phrases, the first of which is vales verga. This more or less translates to ‘you’re useless’ (or more literally, ‘you’re worth dick’). A la verga is also one you’ll want to listen out for; when used as an exclamatory, it’s a catch-call response that can express surprise, excitement and even anger in equal measure. 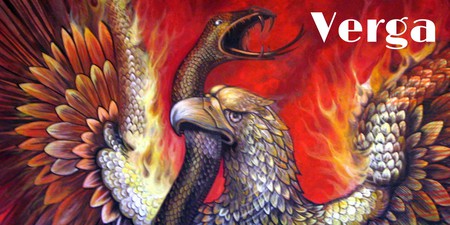 Chingar (fuck) is a tricky one to fully explain in just a few lines, given that it is perhaps Mexico’s most versatile verb. It is used in phrases like chinga tu madre (go fuck yourself) to chingadera (rubbish, in the sense of an object). It isn’t always negative, though, as chingonazo refers to someone admirable. For a more complete run down of chingar’s many, many uses, we recommend checking out this guide. 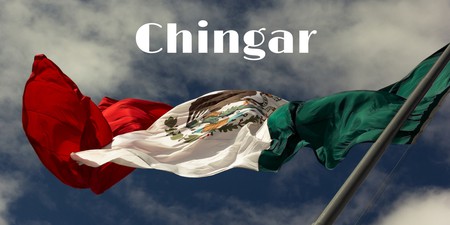 Both chela and cheve are slang terms for beer; you can thank us later for that tip off. Other equally essential beer-related terminology includes caguama (a 1.2 liter bottle of beer), six/seis (literally just a six-pack) and pista is the Mexican equivalent of a generic ‘drink’. 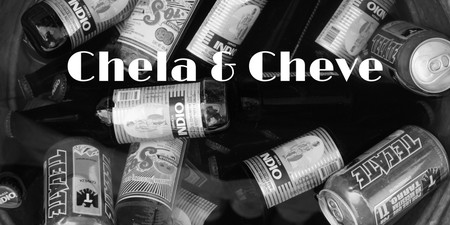 It seems appropriate to give a crash course in hangover vocab while we’re on the subject; crudo (lit. ‘raw’) is the Mexican version of resaca, which is ‘hangover’ in English. If you’re still feeling the effects of the alcohol, though, you’re more than likely pedo (lit. ‘fart’) or ‘drunk’. 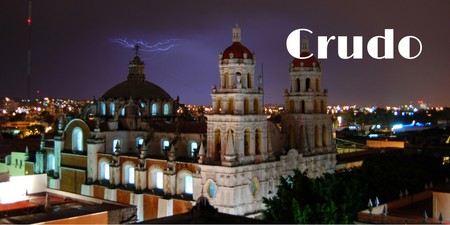 Fresa means strawberry, right? Well, yes, fresa is literally a strawberry, but in Mexico, a person can also be fresa. Calling someone a fresa often means they’re a bit stuck-up or snobby, and generally well off, too. The antithesis to fresa is often considered to be naco, or ‘tacky’. 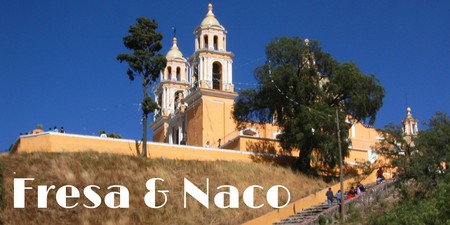 Almost untranslatable due to the wildly varying contexts it can be used in, órale can be used as an interjection of encouragement, an expression of shock, surprise or excitement – even agreement with a statement can be communicated through a timely use of the word órale. 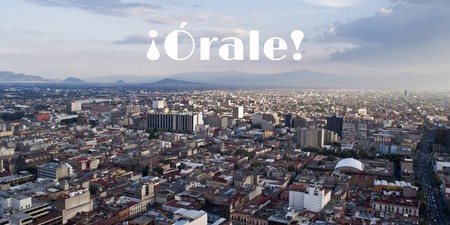 This is a weird one. Try and directly translate it and you’ll realize it means ‘a little’. However, a poco used as an exclamatory statement is akin to saying ‘really?!’ or ‘you don’t say!’ in English, in a surprised context. Give ¡a poco! a whirl next time someone gives you some shocking news of juicy gossip. 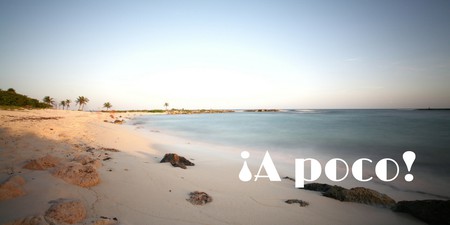 If you’re at all familiar with Peninsula Spanish, or rather Spanish from Spain, you’ll probably know that guay means ‘cool’. Well, if you say guay in Mexico, you might get some funny looks – instead, stick to calling things chido and padre, and you’ll blend right in! 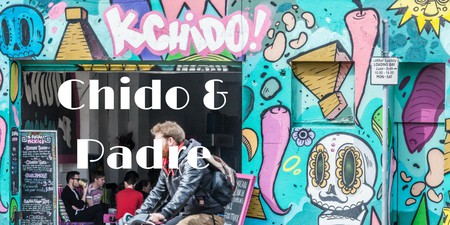 You could be forgiven for thinking that this colloquialism has something to do with eggs, given that it includes the word huevo (egg). However, a huevo (more commonly written a webo) actually means ‘hell yeah!’ On a similar note, hueva means laziness, as does floja, and a huevón is a lazy person. 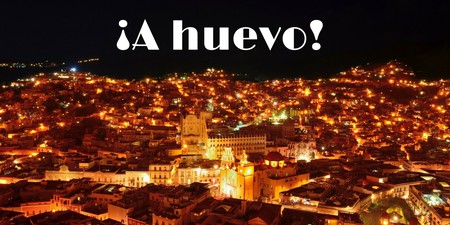 Literally translating to ‘what fart?’ and ‘what wave?’ respectively, ¿qué pedo? And ¿qué onda? are questions you’ll hear all the time in Mexico. While they both mean ‘what’s up?’, ¿qué pedo? is perhaps slightly more accusative than ¿qué onda?, which is friendlier in tone. Similarly, if someone is buena onda or buen pedo, it means they’re nice. 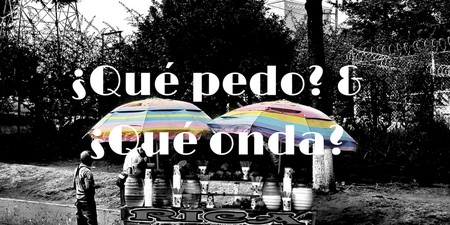 We’ve lumped these four phrases together as their meanings are somewhat similar; the fact they all start with ‘c’ was a happy coincidence! Cuate is slang for ‘friend’, as is compa, carnal and cabrón. They tend to be used to varying degrees depending which part of Mexico you’re in, and cabrón can also be used as an insult at times. Context is everything! 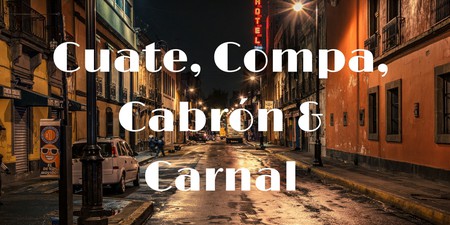 Madre (lit. ‘mother’), as with chingar, is one of those words you’ll see used in all kinds of phrases. From describing something as con madre (awesome), to saying that something me vale madre (I don’t give a shit), there are endless slang terms that use ‘mother’ as an insult. You can find a comprehensive guide here. 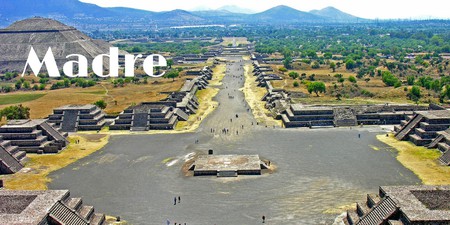 A commonly used term in Mexican slang, neta translates roughly to ‘truth’ or ‘really?!’ when used as an exclamatory. Say someone gives you some really great gossip; a wide-eyed ¿neta? would make for the ideal response. 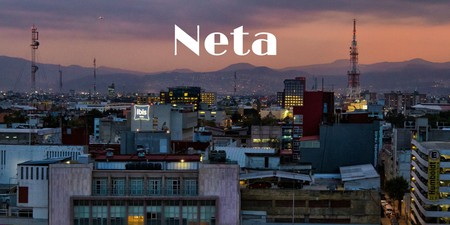 Used Mexico-wide, gacho is pretty much like saying something is ‘bad’ or ‘not cool’. For example, people can be gacho, as can less than ideal situations. 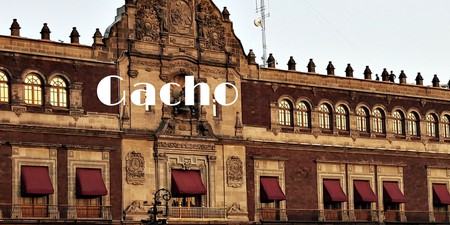 If all those terms weren’t enough for you and you’re still in the mood to learn some hyperlocal Chilango (Mexico City) slang, we recommend you give Café Tacuba’s Chilanga Banda a listen!