11 Underrated Mexican Towns To Add To Your Bucket List

Sonora | © Tomas Castelazo/WikiCommons
As one of the world’s top tourist destinations, and with a capital rated the best place to visit in 2016 by the New York Times, Mexico is nothing if not appreciated at a tourism level. However, that’s not to say that this vast country isn’t littered with underrated towns that are more than worth a visit. Here are the top 11 you ought to check out.

Located in Tabasco, already one of Mexico’s lesser frequented states, the pueblo mágico of Tapijulapa makes for a jaw-dropping and lesser-known destination, especially for fans of natural beauty. Right in the heart of the Tabascan jungle, this quaint town is known for its pre-Hispanic cuisine (we recommend the mole de pollo), colonial buildings and for being the nearest village to the criminally underrated Parque Villa Luz, which is home to some attractive waterfalls generally only visited by locals. 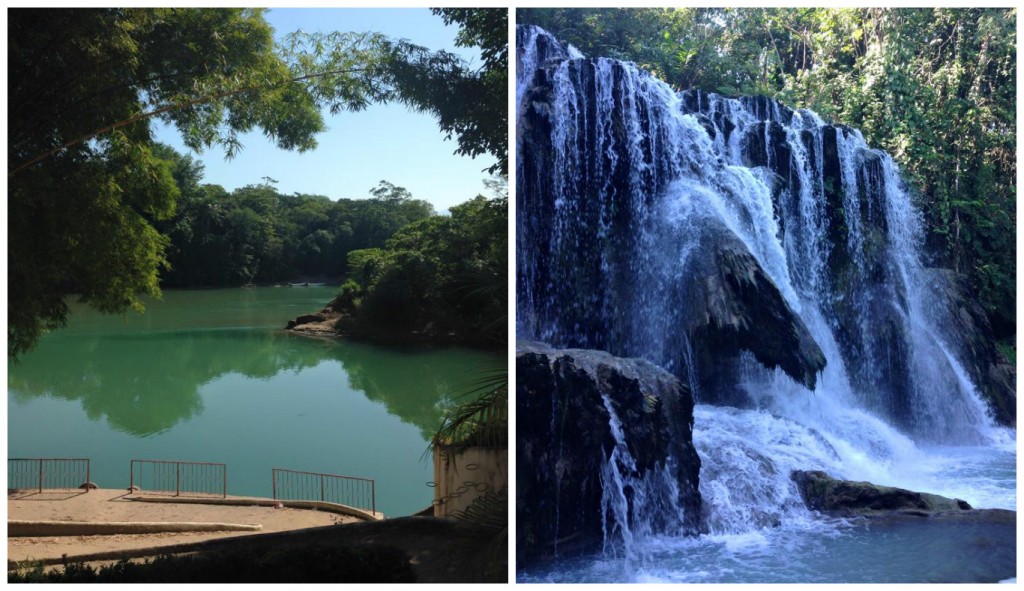 As one of Mexico’s northern most states, Sonora is regularly neglected by travellers despite having so much to offer and La Aduana is one of its most underrated, yet stunning destinations. Originally a mining community, Aduana is now surrounded by jaw dropping views due to its proximity to the Álamos-Río Cuchujaqui Protected Nature Reserve. A visit to this park includes a taste of regional food and interaction with a wide range of species. Alternatively, check out the Iglesia de la Balvanera. 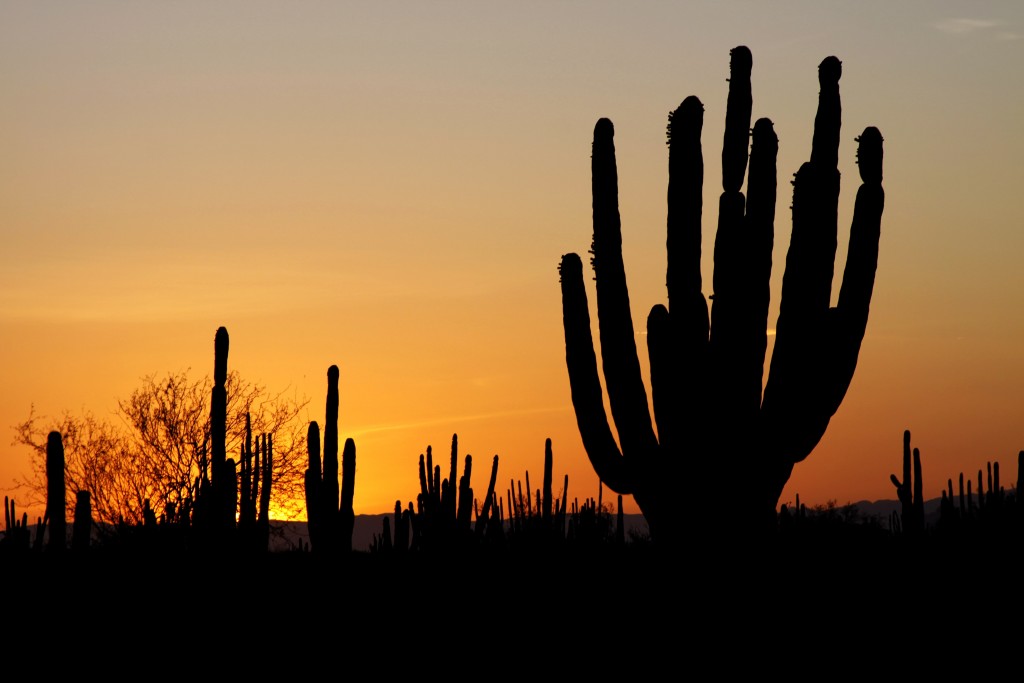 While it’s highly recommended that you tread with caution in the relatively dangerous state of Guerrero, do perhaps consider a destination beyond the tourist-oriented beach resort of Acapulco. Troncones, near to the popular and perhaps more recognisable Zihuatanejo, is a small fishing village that retains its small town, community vibe, making it perfect for those wanting something off the beaten track. Surfers take note, because Troncones is blessed with great waves and even better food. 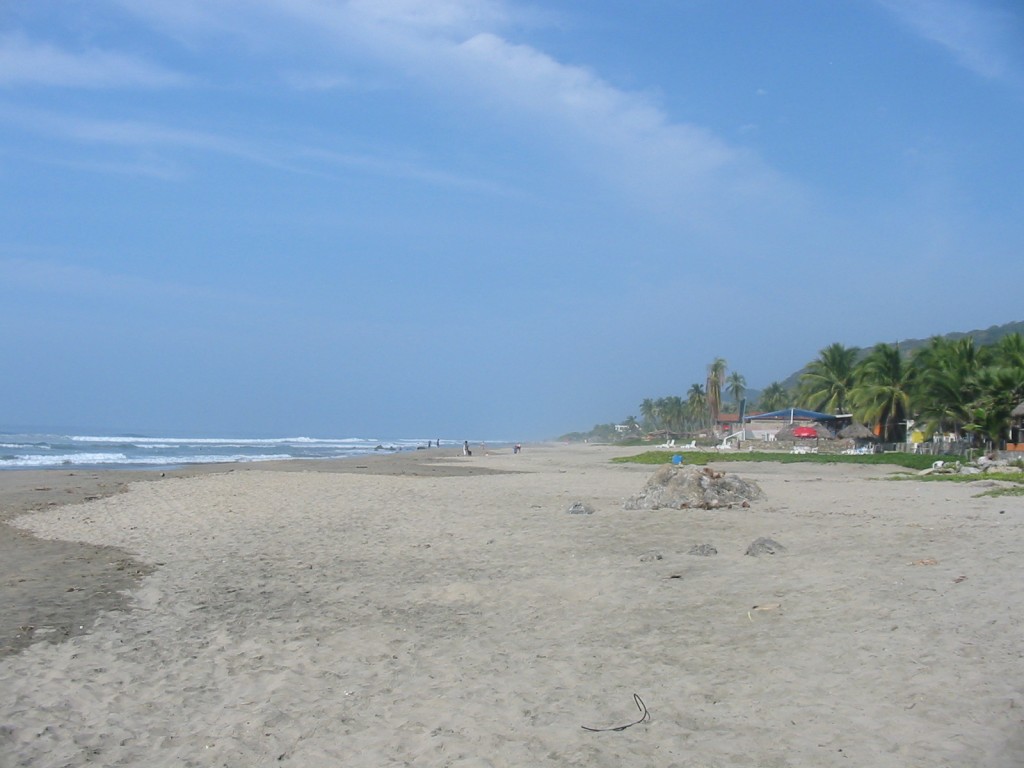 OK, so we know that the train journey through the Copper Canyon’s isn’t exactly a big secret – especially given that thousands of tourists make the trip each year – but the small town of Creel, Chihuahua makes for an underrated destination anyway. As well as being situated on the railway itself (to which it owes its other name, Estación Creel) it also has some quirky architecture and access to areas such as the Sierra Tarahumara and the Parque de Aventuras Barrancas del Cobre, which you should definitely check out. 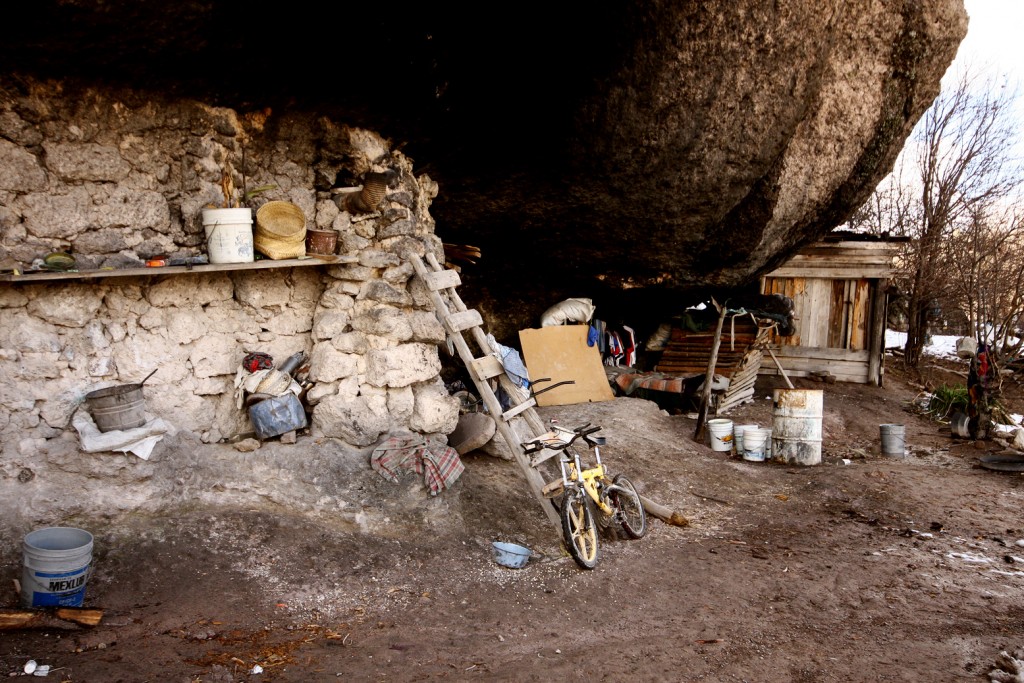 Winery
Quaint Querétaro is perfectly located for visitors to Mexico City who want to escape the hustle and bustle, given that it’s only a few hours away by bus. However, we recommend the underrated puebloof Tequisquiapan for travellers who are looking for something a little less well-known. As well as boasting the typical colonial architecture for which Querétaro is known, Tequisquiapan is also only five minutes from some gorgeous opal mines known as La Carbonera.
More Info
Open In Google Maps
Tequisquiapan, Querétaro, Mexico
View menu
Visit website
Visit Facebook page
Send an Email
Give us feedback

Coahuila; it’s not your typical tourist destination, given a less than stellar reputation in terms of both tourist attractions and safety concerns. However, it does play host to one of Mexico’s most recently christened pueblos mágicos – Cuatro Ciénegas. This small but picturesque town gives off somewhat of a distinct vibe to much of the state, and is dominated by dusty streets and sun-bleached façades. What’s more, it’s just around the corner from the Área Protegida Natural de Cuatrociénegas, as well as several natural baths and the Mexican desert. 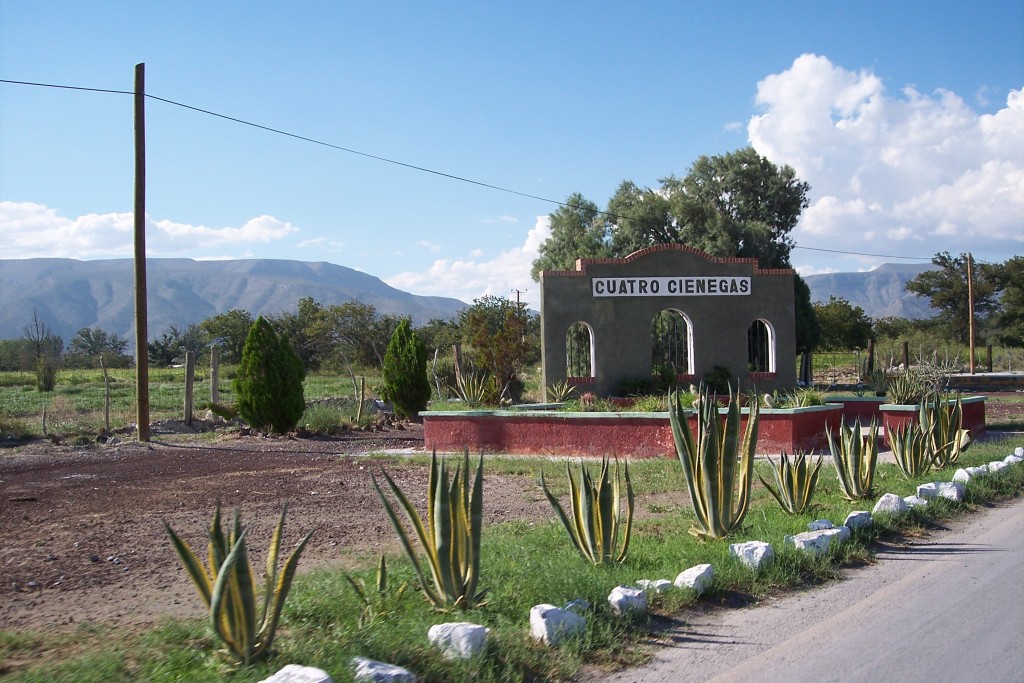 Best known for being the home of the fascinating architectural creation of British surrealist Edward James, it could be said that Xilitla is anything but underrated. However, while many visitors travel there to take the obligatory snaps in James’ surrealist garden, a vast number forget to check out the pueblo itself. Although growing in popularity, coffee-producing Xilitla is still a lesser known spot in Mexico, so get there before everyone else does. 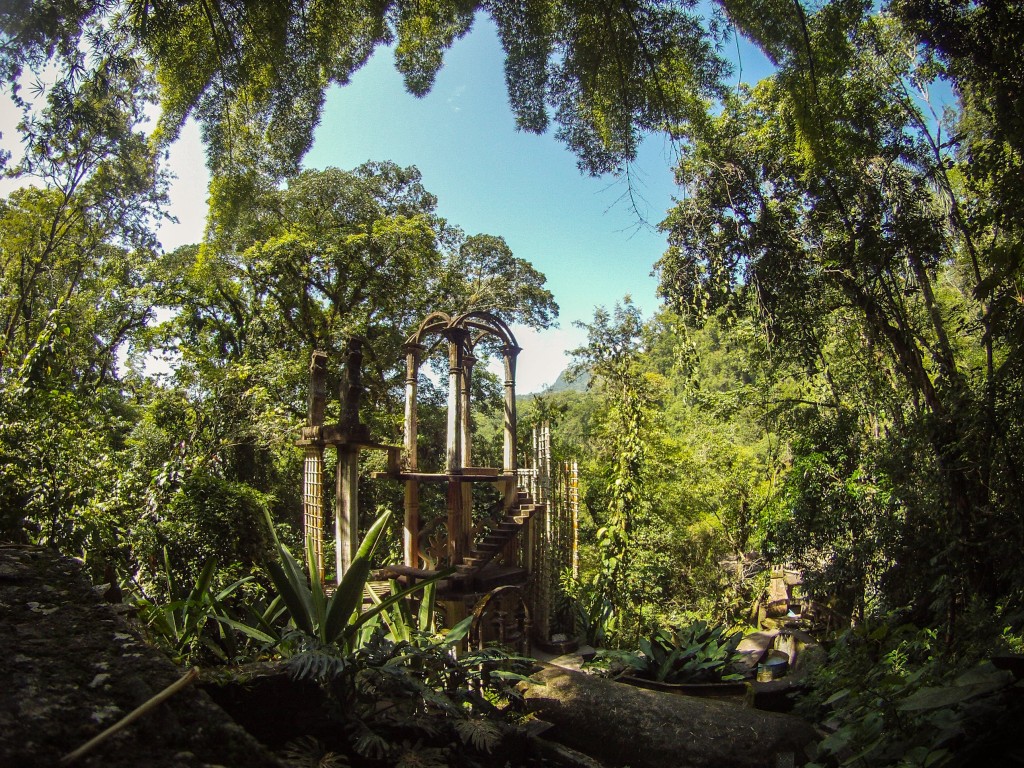 Chiapas is a popular destination for travellers who want to see a side to Mexico that goes beyond the carne asada of the north, the tequila of the west and the tourist trap beach resorts. Verdant, lush, and blessed with a quite frankly unfair amount of stunning sceneries, Chiapas is a must-visit. One lesser known spot, however, is Las Nubes; situated in the Chiapan jungle, and forming part of the Reserva de la Biosfera de Montes Azules (which contains 20% of the country’s biological diversity), it’s unmissable. 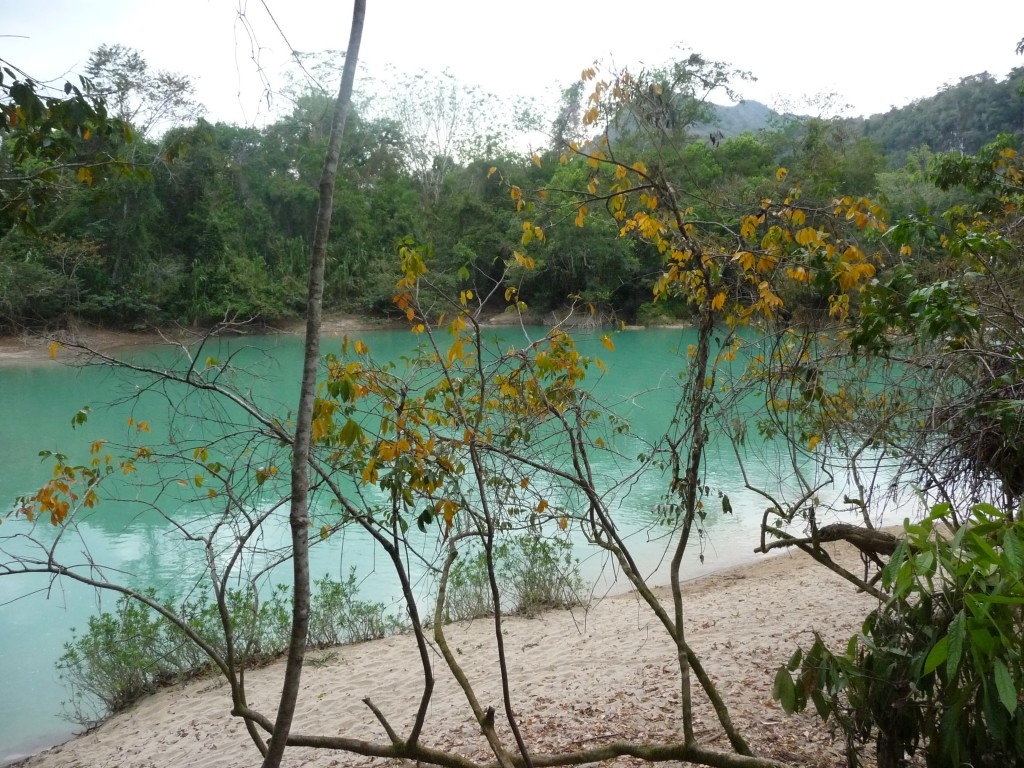 Bacalar is famed for its seven-toned lagoon, which makes it a fantastic place to visit if you want the beautiful surroundings offered in Cancún (also situated in Quintana Roo), but without the hordes of tourists. This small fishing town, originally founded by Mayan settlers, is now popular amongst those looking for a spot to snorkle and scuba dive in peace. It also has several interesting and similarly underrated Mayan ruins that you can check out nearby. 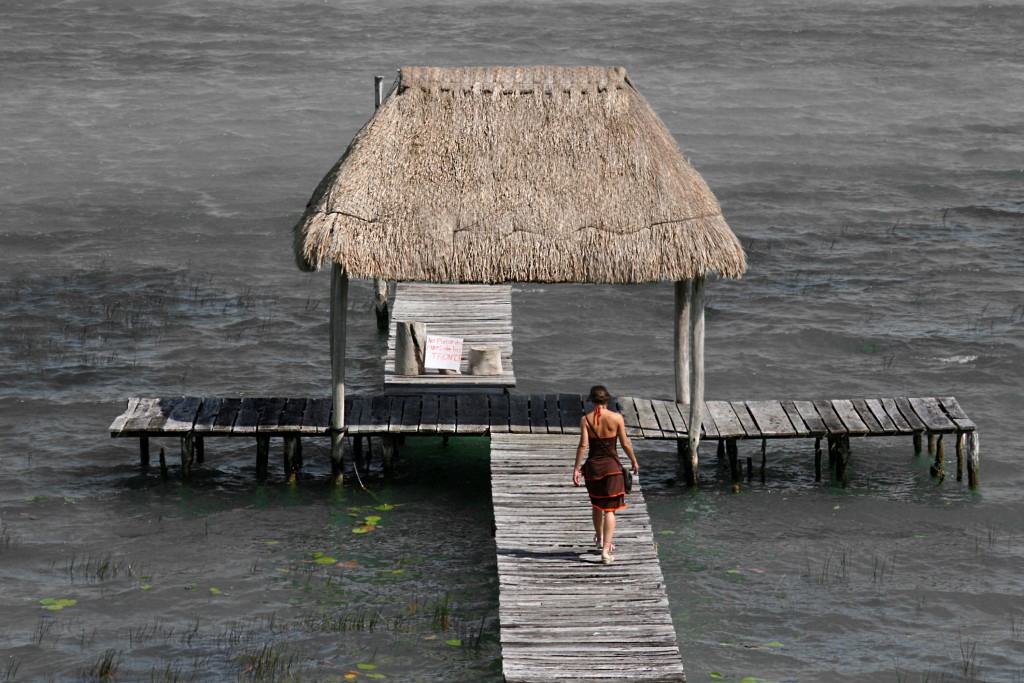 This tiny village is worth visiting for one reason, and one reason alone – the partially submerged Church of San Juan Paricutín. However, it’s not submerged in water as you might think, but in solidified volcanic rock which was spewed out of the nearby volcano in 1943. While this destroyed the rest of the village, most of the church survived the explosion and to this day can be seen peeking out from the sea of lava which surrounds it. 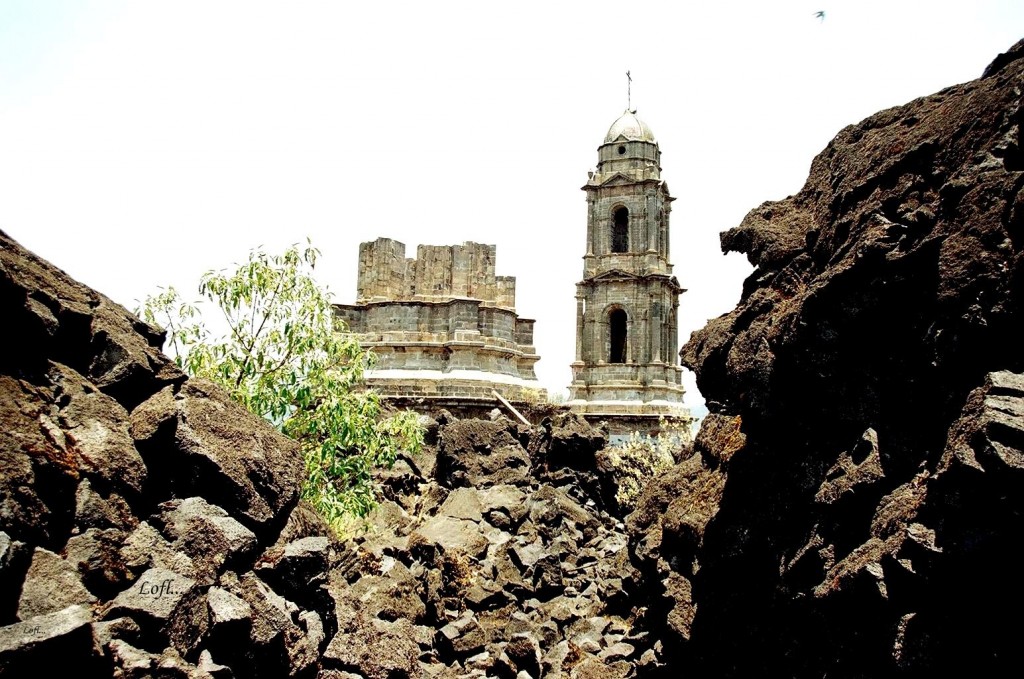 Finally, if the aforementioned destinations just haven’t whetted your appetite for underrated Mexican destinations, maybe Xico, Veracruz will. Boasting streets littered with colonial houses and the scent of roasting coffee hanging in the air, you’ll be charmed by this delightful town. However, as well as the coffee, Xico is known for mole and pan de leña, making it a top destination for fans of Mexican cuisine and tradition. 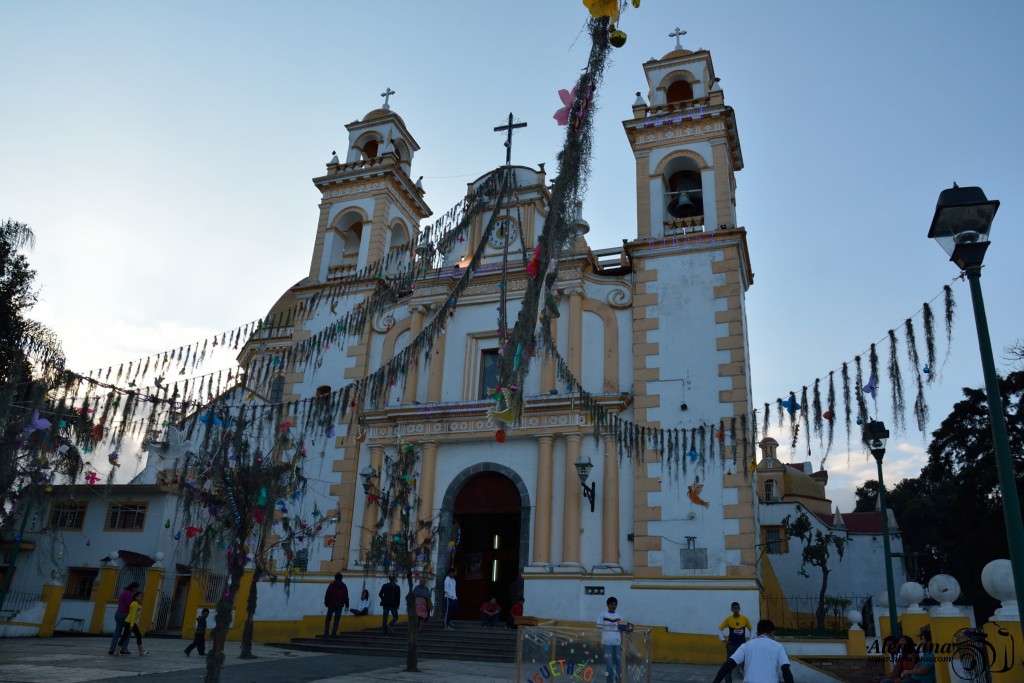