Why Is Canada Nicknamed the Great White North? 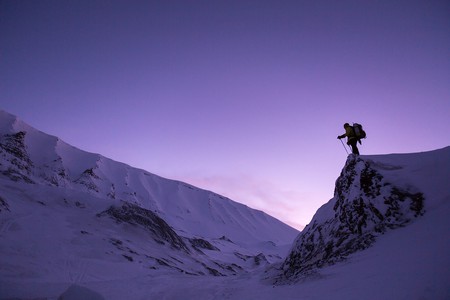 Although it is unknown who coined the term Great White North in reference to Canada, the nickname has been in use for many decades. The general breakdown is that Canada is “Great” because it’s the second largest country in the world. It’s “White” because of the amount of Arctic frozen tundra and snow within the country. Finally, it’s “North” of the United States. Hence, the Great White North was born. 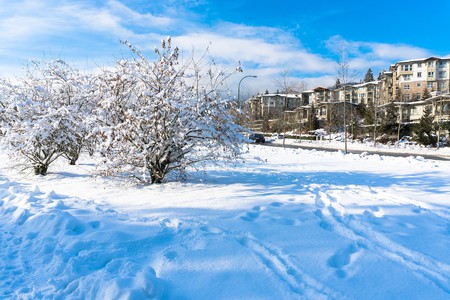 Canada is “Great” because the only country larger than it in the world is Russia. Its total area is approximately 3.9 million square miles (10 million square kilometers). But in a country this big, it’s incredible to know that nearly 80 percent of Canada’s population lives within 93 miles (150 kilometers) of the Canada-United States border, obviously leaving a vast amount of the country uninhabited. To go with its “Great” title, Canada also has the longest coastline in the world. It really is “Great” in many ways.

The real-life Great White North – also known as Canada’s Arctic Archipelago – is nearly 580,000 square miles (1.5 million square kilometers). The population of the entire region is just 14,000 people, which means both visitors and residents alike will find a lot of unexplored and untouched areas. For example, Quttinirpaaq National Park in Nunavut only received 17 visitors in 2016. 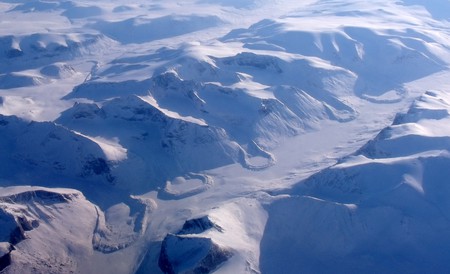 But this isn’t the only region in Canada that is predominantly white in color. In fact, many parts of Canada receive snowfall for five to six months of the year. So yes, it really is a large, white country north of the United States. But beside the frozen Arctic tundra, Canada is also filled with rugged snowy mountains and boreal forests.

The explanation of “North” is a very simple. Canada and the United States are the two biggest countries in North America, and Canada just so happens to be the furthest north. Canada has long been known as America’s “neighbor to the North,” too.

The Great White North was also a sketch panel show in the 1980s. It featured two fictional Canadian brothers, Bob and Doug McKenzie, who played upon Canadian stereotypes in each episode, which included saying hoser, finishing every sentence with “eh?,” eating back bacon and drinking beer. They even created a comedy album called The Great White North. But the more common Great White North reference is to Canada in general, of course.