Chinese Millennials Are Swooning Over This Canadian Town 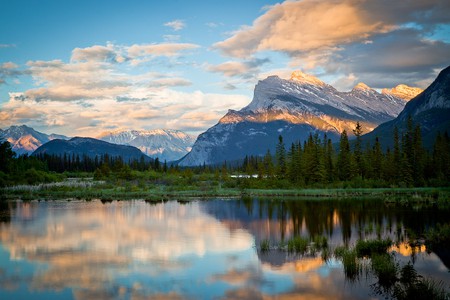 Although Canadian Prime Minister Justin Trudeau declared 2018 the year of Canada-China Tourism, it seems Tourism Alberta is preparing sooner. The province has seen a 50% increase in Chinese visitors in just a few years, as younger citizens travel more than ever. Here are just a few reasons why Chinese millennials are heading to Alberta, and Banff in particular. 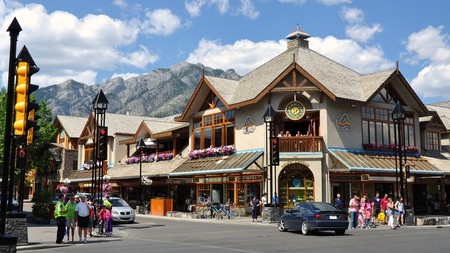 Primarily, Chinese millennials are traveling the world in general because they have the cash to burn. They are the world’s first and only generation consisting nearly entirely of only children, due to the one-child policy in place in China from 1980 until 2016. They are also not weighed down by student loans. Plus, 90% of the population own their homes, with 80% of them completely paid off. With this financial freedom, millennials are using their savings to see the world.

But why are they swooning over Banff? Because it is a national park filled with outdoor adventures. During the summer, some of the best activities in Banff include hiking, kayaking, playing golf, horseback riding and whitewater rafting. Today, Chinese millennials are more likely to do outdoor activities and share these experiences through social media. Banff’s stunning rugged mountains and turquoise lakes don’t look awful on Instagram.

But outdoor adventures aren’t just reserved for summer. In winter, Banff is home to some of the best ski resorts in Canada. There’s also ice skating, dog sledding, cross-country skiing, snowshoeing, sleigh rides, and tubing. From Banff, you can easily access three ski resorts, or the SkiBig3: Mount Norquay, Sunshine Village, and Lake Louise. With Beijing hosting the 2022 Winter Olympics, many millennials are coming from China to ski. They can learn from some of the best instructors and then return home to take up a similar job.

Tourism Alberta has organized workshops to get hotel and restaurant staff ready for the increase in tourists. Banff businesses are also preparing for the millennials, who are straying from group tours. They prefer rental cars and constant WiFi access, for updating social media. They also aren’t really into partying, as they prefer to have quality experiences. A lot of millennials are traveling as couples too, and staying for six to nine nights in Banff. That’s enough time to fully explore the national park and visit places nearby, such as Lake Louise. 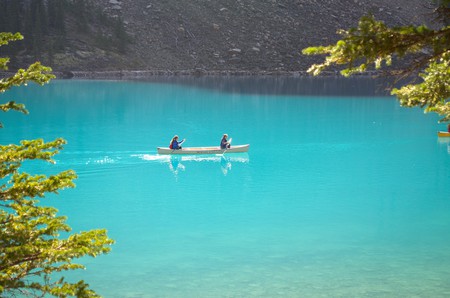 Tourism Alberta expects some 90,000 Chinese visitors to visit the province in 2017. In 2015, 107 million Chinese people traveled overseas, and millennials are the reason this number jumped 20% from the previous year. And the number of Chinese millennials traveling is still increasing. Fortunately, Alberta is ready and waiting for them with its stunning Rocky Mountain vistas.