What Canada Can Teach the Rest of the World About Education 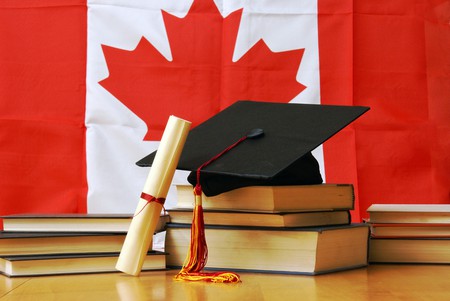 Canada's teenagers are among the best educated globally | Matt Benoit/Shutterstock

When it comes to rankings of international education systems, it is expected that Nordic powerhouses such as Finland and Norway, along with Asian countries South Korea and Singapore, will come out as the world’s top performers. Indeed, these countries have long ranked highly for their high educational standards across the board. From the recent results of the PISA (Programme for International Student Assessment) test via the Organization for Economic Co-operation and Development (OECD), however, an unexpected contender for top educational performance has emerged: Canada is now among the top 10 for math, science, and reading.

At the university level, Canada now also holds the world’s highest percentage of working-age adults who have studied at institutions of higher education—55% compared to the 35% average across OECD countries. The results place Canada well ahead of its next-door neighbor, the U.S., as well as culturally connected countries in Europe, including the UK and France. 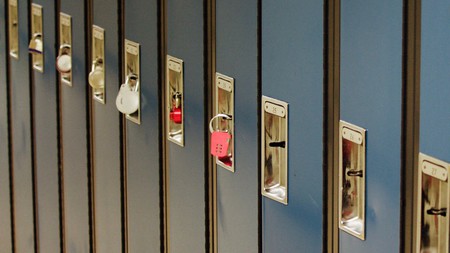 Yet Canada’s success in this area might come as a surprise, considering that the country doesn’t really have a national education system. Instead, education is the domain of individual provinces. The OECD determined that the role of the federal government in Canada’s education system is, in fact, “limited and sometimes non-existent.”

In that case, it might be best to describe Canada’s approach to education as “systems,” in the plural. And additionally, taking this regional approach into consideration, if Canadian provinces entered PISA tests as separate entities, three of them (Alberta, British Columbia, and Quebec) would rank in the top five in the world for science, alongside Singapore and Japan and above Finland and Hong Kong. 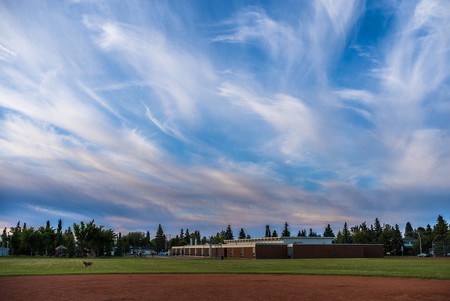 In trying to account for the success of Canada’s educational performance, experts have pointed to the country’s dedication to equity across the board. Although there are differences in every province’s individual approach, there is a common, unifying commitment to equal opportunities in school.

This emphasis on equity, which encompasses a sense of equal access to educational resources and opportunities, extends to migrant children as well. The recent PISA results also indicate that within three years of arriving in the country, the children of new migrants have test scores that are on par with their classmates, making Canada one of the few countries where migrant children achieve at a level that is similar to their non-migrant peers. 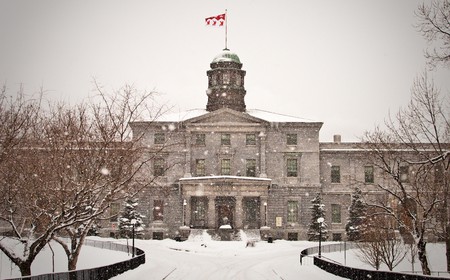 There is also little difference in performance between advantaged and disadvantaged students, another factor making Canada unique internationally. For example, in the PISA results for science, the score variation in Canada attributed to socioeconomic differences is only around 9%, compared with 20% in France and 17% in Singapore. This equitable outcome suggests that the Canadian approach is consistent, preventing factors such as poverty from detracting from the educational opportunities of students of diverse socioeconomic backgrounds. Additionally, Canada’s teachers are well paid by international standards, and both preparation and entry into the field of teaching are rigorous and highly selective. 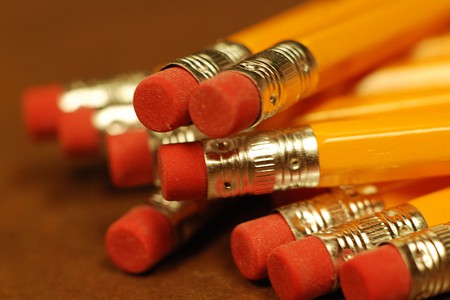 As Canada experiences a surge in international university applications, with overseas students seeing it as an appealing alternative to the United States, the country can quietly demonstrate to the world about the value of diversity and equal chance through education.