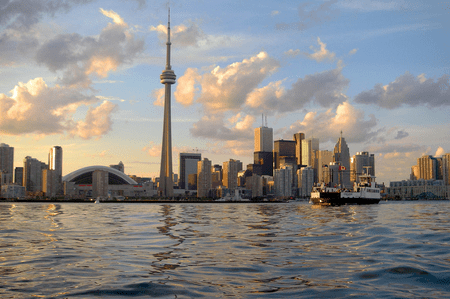 Toronto has long been recognized as one of the most multicultural cities in the world, with over 230 different nationalities within Ontario’s capital city. While locals and tourists alike have bore witness to this, BBC has made it official with their recent announcement on BBC Radio, naming Toronto as the most diverse city in the world.

The discussion begins with a quick overview of London’s ethnic makeup in response to recently elected mayor Sadiq Khan’s claim that London is ‘the most diverse and fantastic city in the world.’ However, after careful review of census data, BBC has come to the conclusion that Toronto, with its proportion of foreign-born residents (over 51 percent of the population) and the diversity of ethnicities, is the clear winner.

The debate includes a mention of Dubai as a possible contender with its larger percentage of foreign-born residents (a whopping 83 percent); although, census information is lacking on the diversity of that community. This point aside, BBC estimates that based on current stats, Toronto triumphs.

Because previous rankings have only included the percentage of foreign-born residents, this new type of classification – which includes recorded ethnicities of individuals within a population – is more reflective of a city’s actual diversity. Rather than solely focusing on the number of foreign-born residents, these statistics now take a myriad of factors into consideration, including second and third generation citizens.