The Top 10 Things to See and Do in North Vancouver 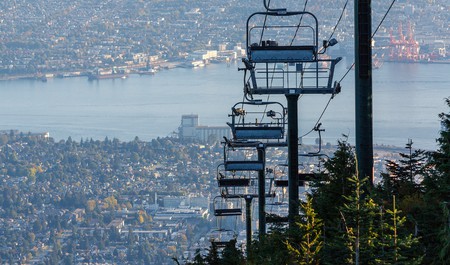 Many visitors skip over North Vancouver when touring the Greater Vancouver Area, which is unfortunate, as the city (commonly referred to as the North Shore) is home to beautiful mountain ranges, picturesque provincial parks, and Vancouver views. Here are the best things to do and see when you travel over to North Vancouver.

Lynn Canyon Park is a beautiful forested park in North Vancouver. It is known for its free suspension bridge, which isn’t as impressive as the Capilano Suspension Bridge Park, but it is a narrow structure dangling 50 meters (164 feet) above the water. If you dare, stop in the middle of the bridge to take in the breathtaking views. Other attractions within the park include Twin Falls, the Pipe Bridge, and the 30 Foot Pool for a refreshing swim. The Baden Powell Trail also crosses through Lynn Canyon and many other North Shore parks, such as Capilano River and Grouse Mountain. 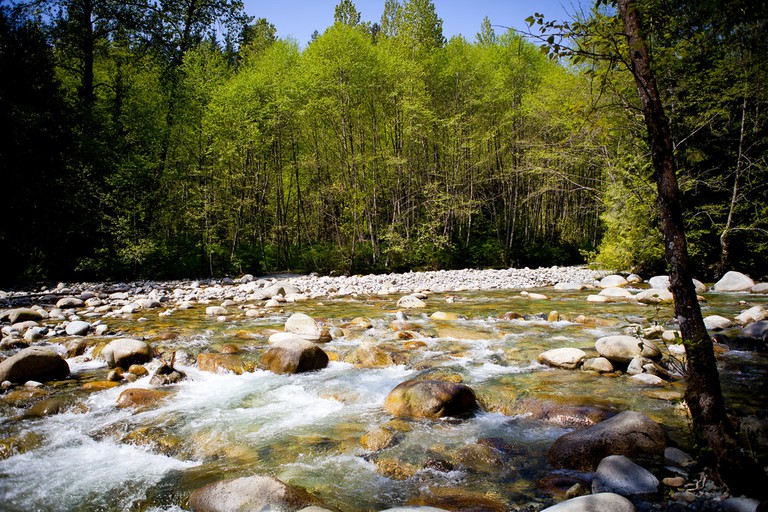 Deep Cove is the easternmost neighborhood in North Vancouver. It’s primarily known for its Quarry Rock hike, which can get busy with locals in the summer and takes about 1.5 hours to complete. There’s a small strip of stores, restaurants, and the prerequisite ice cream shop sitting beside the water. Deep Cove is a great place to have a picnic and enjoy the quintessential BC views. Another option is to rent a kayak in the summer and take in the beauty from the water. 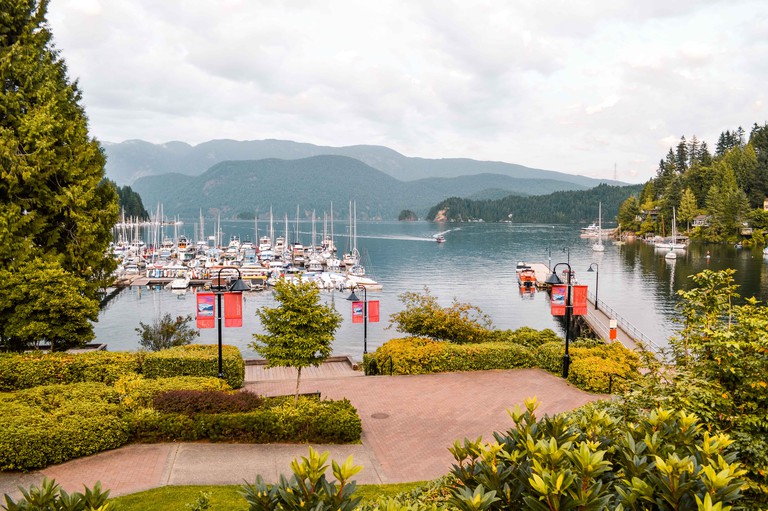 Bridge, Forest, Park
Facebook
Email
Twitter
Pinterest
Copy link
Share
Map View
This destination is one of the biggest tourist attractions in Vancouver. The Capilano Suspension Bridge Park does not just include one suspension bridge. It is also home to Cliffwalk, Treetops Adventure (featuring seven more suspension bridges), a Story Centre, and Kia’Palano, where visitors can learn more about BC’s First Nations people and the park’s totem poles. It’s particularly beautiful during the holidays when the park sparkles with lights. There is a free shuttle service available to take visitors to the park from downtown Vancouver plus daily tours that take in the Vancouver sights as well as a visit to Capilano Suspension Bridge Park.

The Seabus (Vancouver’s public transit ferry) terminal is at Lonsdale Quay, so it’s the area where many people begin and end their North Vancouver experience. Not only does it offer some of the best North Shore views of the Vancouver skyline, but it is also home to Lonsdale Quay Market. There are over 80 locally owned businesses inside the market, including a food court, specialty retail stores, and a craft brewery. Experience some of the market’s best flavors through the North Vancouver Walking Food Tour. 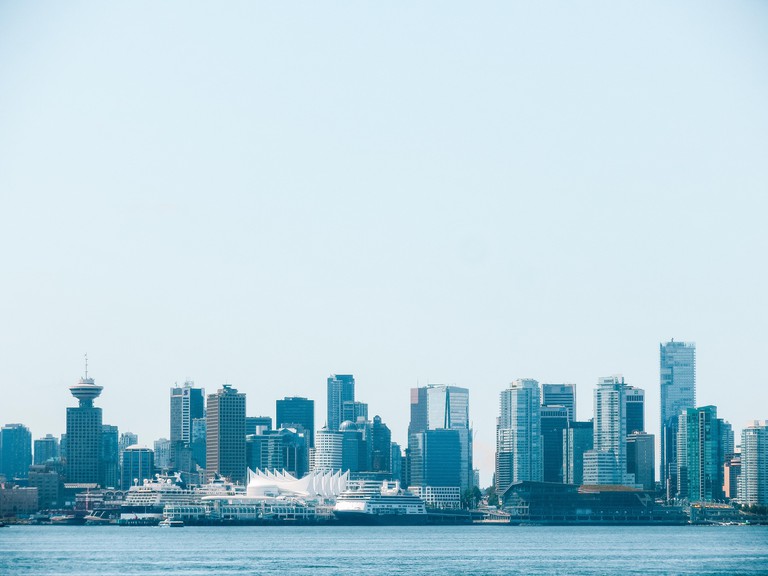 Grouse Mountain ties with Capilano Suspension Bridge Park as the most popular North Vancouver attraction. Although people can easily spend a day exploring Grouse Mountain, there is the option to combine both attractions into one North Shore Day Trip. There are many activities and things to do on Grouse year-round, such as visiting the resident grizzly bears and watching the lumberjack show during the summer and enjoying the magical Peak of Vancouver experience during the holidays. For fitness lovers, instead of taking the Skyride up the mountainside, tackle the Grouse Grind, Mother Nature’s Stairmaster that includes 2,830 steps. 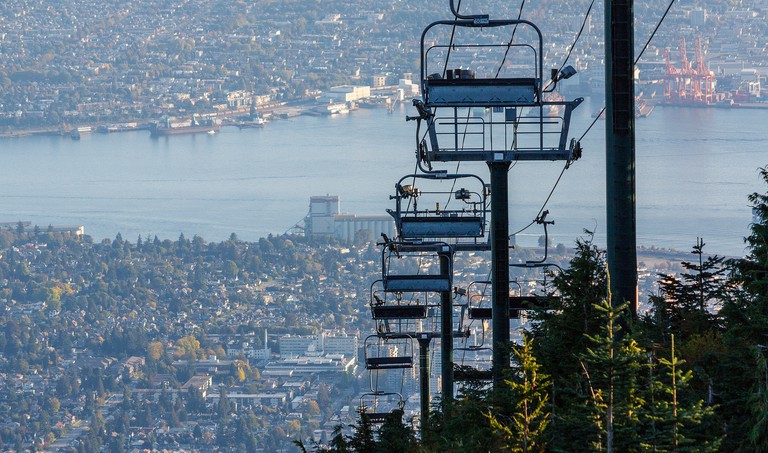 Play a round of golf

Golfing is a very popular pastime for North Vancouver locals and visitors. Takaya Golf is the North Shore’s biggest golf range, which is constantly named one of the top 100 golf ranges in North America. Its 78 stalls are open year-round, and it has a happy hour bonus ball time and flood lights for nighttime golfing. There’s also a mini-putt course.

Besides Grouse, the other two mountain options in North Vancouver are Cypress Mountain and Mount Seymour. Cypress hosted the freestyle skiing and snowboarding events at the 2010 Vancouver Winter Olympics, and its runs are the most popular with locals. Meanwhile, Mount Seymour gets the most snow and is more attractive to families and budget-minded people. Although snowboarding and skiing are available, there are also other winter activities such as snowshoeing, tubing, and tobogganing. For adventurous winter visitors, there are snowshoe tours from Vancouver too. 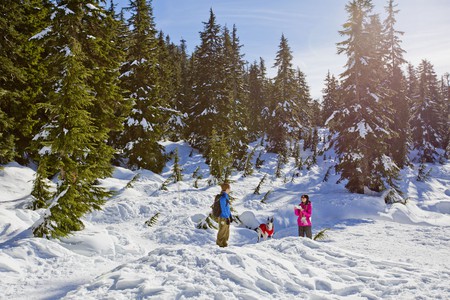 One of the best things about North Vancouver is its access to the water. Enjoy its waterfront location and head to the beach! One option is going for a swim at Panorama Park in Deep Cove, but the most popular, and largest seaside park, is Cates Park. The sandy beach stretches out in First Nations Tsleil-Waututh territory, reflected in the park’s totem poles and the canoe on display. Cates Park has waterfront trails, picnic shelters, a playground and tennis courts, and a concession stand in the summertime.

Have a feast at the Shipyards Night Market

A great activity for families visiting North Vancouver, Maplewood Farm allows people to interact with over 200 domestic and farm animals. Some of the animals include goats, chickens, horses, cows, lambs, pigs, and rabbits. Children can go on pony rides, go behind the scenes and meet the farmhands, and feed some of the animals too. Families can also bring a picnic to enjoy in the covered picnic area. 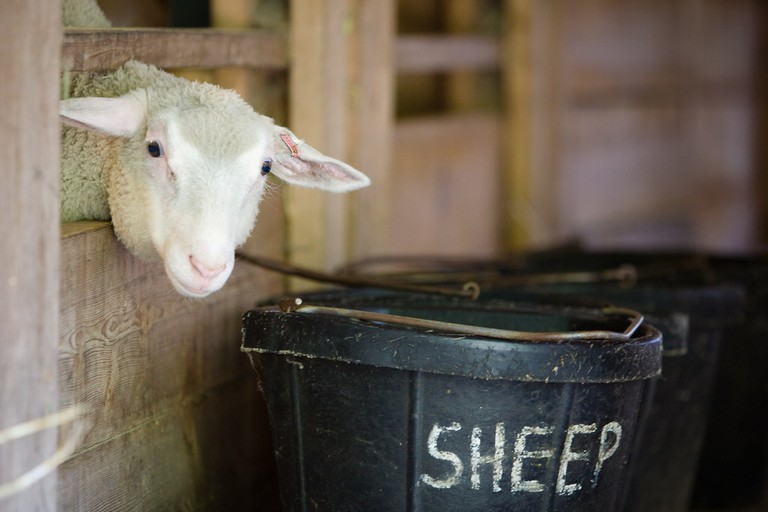