How Did Nova Scotia Get its Name? 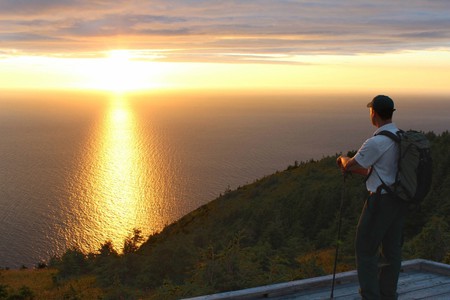 As with most of North America, Nova Scotia has a strong European background. The country’s second-smallest province had, and continues to have, particularly strong ties to Scotland, and its name is Latin for New Scotland. Read on to learn about how Nova Scotia got its name.

The province was named by Sir William Alexander in 1621, after he was given the land from King James IV of Scotland. Settlers were sent here from Scotland to help establish the country’s holding in the new world. 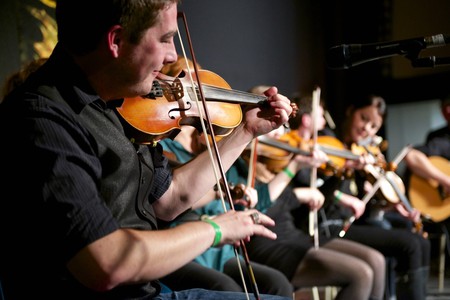 Nova Scotia’s culture has been greatly influenced by its strong ties to Scotland, particularly on Cape Breton Island. Nova Scotia’s strong Gaelic and Celtic heritage set it apart from the rest of the country, and really help the province have its own unique culture and way of life. You’ll find many popular Scottish traditions and identifiers in the province, including bagpipes, kilts, céilidhs (kitchen parties), Celtic music, traditional dance, and more. 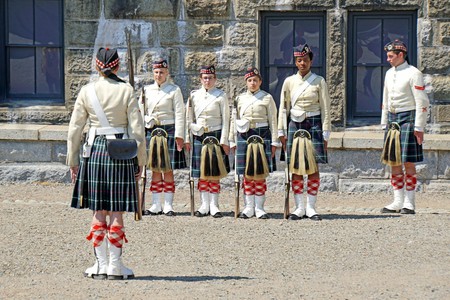 It’s not just the culture that Nova Scotia shares with Scotland- you’ll also find similarities in the landscape. Head to the Cape Breton Highlands and you could swear you were in its European counterpart, with their rolling hills and beautiful ocean views. 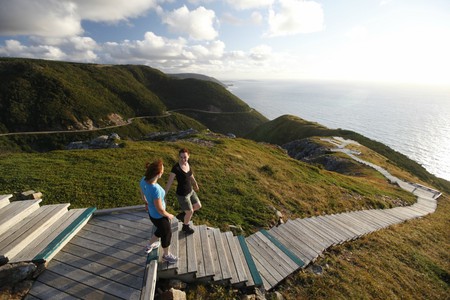 Nova Scotians are very proud of their Scottish roots, and you can learn more about the Celtic and Gaelic traditions that continue to this day through the province’s traditions, events, museums, and festivals. For more information, check out Tourism Nova Scotia’s website.

On your next visit to Nova Scotia, be sure to take some time to explore the province’s rich culture. Whether you’re attending a traditional céilidh, exploring the highlands, attending a Gaelic festival, or listening to live local music at a local bar, you’ll find plenty of opportunities to enjoy the Scottish-influenced atmosphere.