Canada Is Changing Its National Anthem to Be Gender Neutral 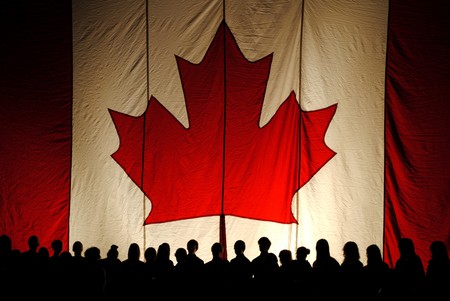 As Canada prepares for the country’s 150th anniversary of Confederation, senators are preparing to address a section of Bill C-210, which proposes changing some of the lyrics of the national anthem in order to make it gender neutral.

The decision has been a long time in the making, with the one-line piece of legislation having been debated more than 20 times over the past year in the Senate. The change would involve just four words in the third line of the anthem—from “true patriot love in all thy sons command” to “all of us command.”

Female activists and women’s groups have been campaigning to change “O Canada” since 1980 when it replaced “God Save the Queen” as the official national anthem. Ten previous legislative attempts have failed after opposition from Conservatives who have previously labeled the change as “grammatically unnecessary” or have argued that most Canadian soldiers are male. 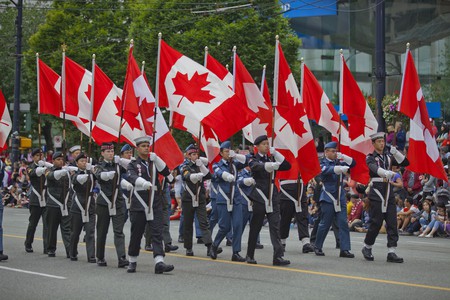 The change would actually mark a return to the original English wording of the song—the lyrics were changed in 1914 to focus on “sons,” to show support for soldiers in World War I.

In contrast, the French version of the anthem doesn’t carry a similarly gendered issue, instead focusing on how the country’s “brow is decorated with a glorious garland of flowers” (ton front est ceint de fleurons glorieux).

The late MP Mauril Bélanger, who died last year after a public struggle with ALS (amyotrophic lateral sclerosis), proposed the change. The motion has stirred up some strong responses from Canadians, who have launched petitions both for and against the alteration.

Canada is not the first country to work toward making its anthem more inclusive. In 2012, for example, Austria changed its national song to recognize its women, and in 2013, Switzerland held a contest seeking more modern lyrics for its anthem.

Other countries that have changed their national anthem for political reasons include Germany, after the Second World War; Iraq, which changed its national song after the fall of Saddam Hussein; and South Africa, after the end of apartheid.