Alternative Ways to Immerse Yourself in Abu Dhabi Heritage 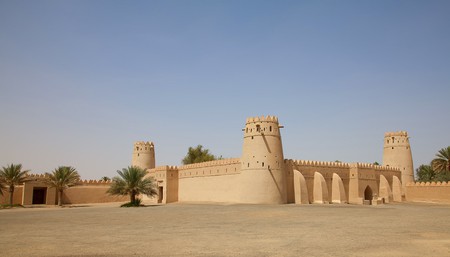 Camel beauty contests, robot jockeys and a falcon hospital – these activities might sound unusual, but they all exist in Abu Dhabi. Read our guide and immerse yourself in the heritage of the UAE capital.

At first glance, Abu Dhabi is a gleaming collection of vast museums, unspoilt beaches and avant-garde architecture. But it has a rich history and heritage that dates further back than you might think. Bronze Age tombs dot mountainsides, mud-brick forts overlook lush palm groves, and locals are preserving age-old traditions at culturally rich festivals. Here are some alternative ways to experience the unique customs of Abu Dhabi. 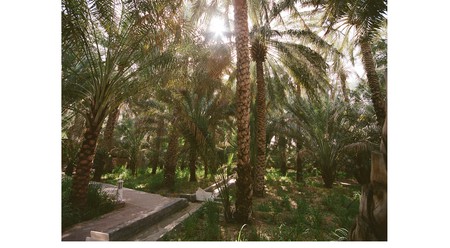 This historic fort, built over a century ago, was the birthplace, in 1948, of His Highness Sheikh Khalifa bin Zayed Al Nahyan, the current president of the UAE. The well preserved mud-brick building is a classic example of regional architecture at the time; the visitor centre has floor-to-ceiling glass windows looking out onto the courtyard of the fort, offering an expansive view. There’s a fascinating collection of archive material too, including black-and-white photographs of the ruling family of Abu Dhabi and life in the emirate in the early 20th century. 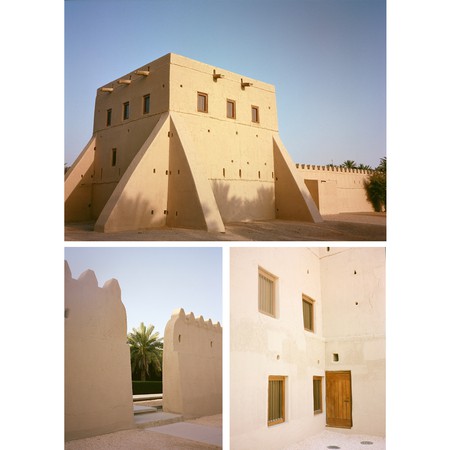 For a true celebration of Bedouin heritage, visit the annual Al Dhafra Festival that takes place every year in January. Families make their way here from across the region – camels and saluki dogs in tow – to take part in racing, falconry and performing arts. The biggest draw is the camel beauty competition, in which owners put their best dromedaries forward with the hope of taking home a prize worth millions of dirhams. Judges look out for camels with full cheeks, curled eyelashes and long legs.

Over the week-long festival, set amid the rolling dunes of Al Dhafra, you can watch falconry demonstrations and traditional performances, and try delicious Emirati snacks such as luqaimat (sweet dumplings doused in date syrup). You’ll receive a warm welcome here too – it’s not uncommon for locals to offer you a cup of Arabic coffee while sharing stories about their culture. 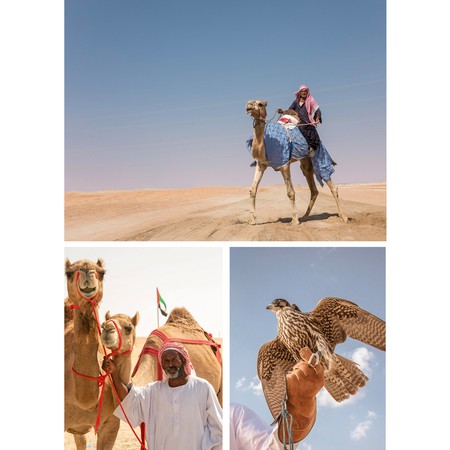 Pearling was once a thriving industry in the UAE, and for thousands of years, coastal settlers set sail on wooden dhows to visit the numerous pearl beds in the Gulf. Divers would hold their breath, cling to a weighted rope and let it pull them down to the seabed, where they would collect dozens of oysters before returning to the surface to prise them open. These traditional methods are no longer practised, but a few organisations are dedicated to preserving the custom to inform future generations. Abu Dhabi Pearl Journey will take you on a pearl-diving expedition where you’ll have the opportunity to crack open oysters and keep what you find. 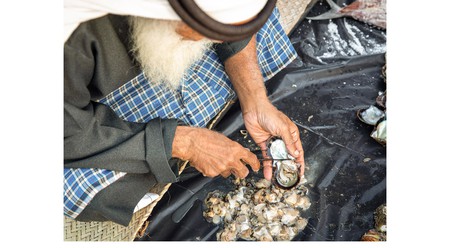 Al Ain Oasis, a Unesco World Heritage site, emerges from the dusty desert like a mirage; thick clusters of more than 147,000 palm trees shade the stone pathways winding through the oasis. Here you’ll find many varieties of date palms along with fruit trees including mango, orange, fig and banana. The plantations, covering thousands of acres, are kept watered by an intricate system of traditional irrigation channels called a falaj, which draws water from the mountains and disperses it through the oasis. Many of the plantations are still working farms, tended as they have been for thousands of years. 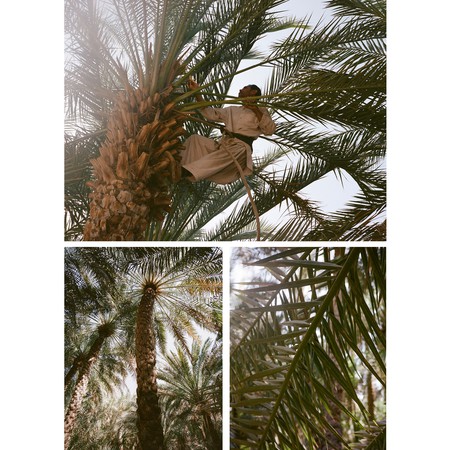 People in the UAE have been practising falconry for more than 2,000 years. It has morphed from an essential element of desert survival – the birds would be trained for hunting in the arid landscape – to a respected sport. Abu Dhabi Falcon Hospital is a working hospital that’s open to visitors. It’s the largest falcon hospital in the world, with guides on hand to talk you through the history of falconry, how the animals are cared for; they’ll even let you hold and feed these magnificent birds. 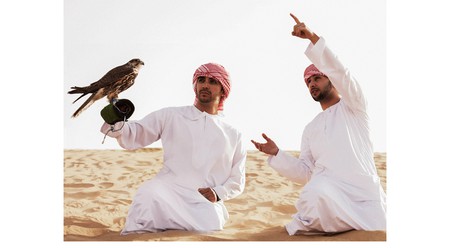 There are 500 beehive-shaped tombs scattered on and around Jebel Hafit mountain, the highest peak in Abu Dhabi. Constructed during the Bronze Age, this Unesco World Heritage site is a great place where you can hike and learn about its history. Jagged peaks offer a dramatic backdrop to the 5,000-year-old site and make it a spirited spot at sunset. You can even spend the night at a campsite here, where you can sleep in a dome under the stars or in a traditional Bedouin tent. 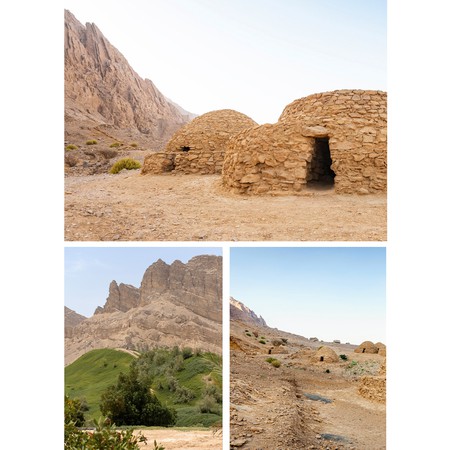 While the Formula 1 Etihad Airways Abu Dhabi Grand Prix is usually the centre of attention when it comes to racing in Abu Dhabi, you’d be foolish to overlook the equally entertaining sport of camel racing. A popular pastime among locals, it is an exciting way to explore Arabian heritage, and the atmosphere at the Al Wathba Camel Race Track is electric on race days. Human jockeys are no longer used; instead, robot jockeys take the reins, controlled remotely by racers who speed alongside the track in 4X4s. Camel-racing season generally runs from October to April on weekend mornings – and it starts early, so make sure you get here just before 7am. 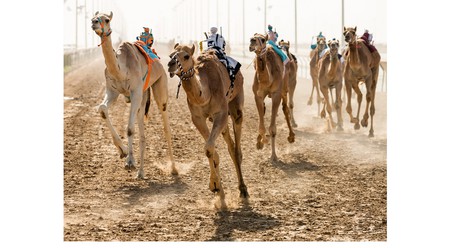 *Images courtesy of Prod Antzoulis, Alamy and Stocksy
Immerse yourself in Abu Dhabi heritage. Click here for more information and to book your visit today.