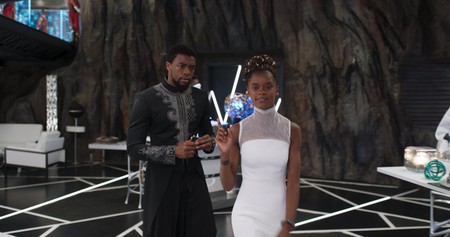 Earlier this year, we learned that the previously strict laws against cinemas in The Kingdom of Saudi Arabia were to be relaxed, and now we know which film will be the first to be publicly shown in over three decades. 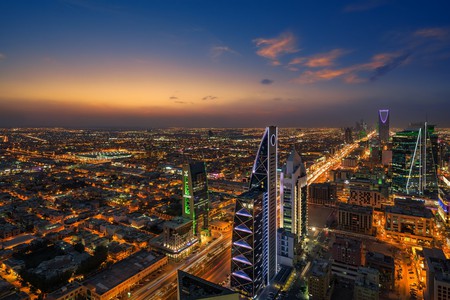 Marvel’s smash-hit Black Panther, which opened globally in February, will make its way to the Middle East with a gala premiere on April 18. A report by Variety suggests the film will break a 35-year ban and be screened in the capital of Riyadh at the newly-built AMC movie theatre.

Cinemas were banned in Saudi Arabia during a crackdown in the 1980s. Crown Prince Mohammed bin Salman has set about a programme of repealing some of the more ultraconservative laws put in place by his predecessors. The 32-year-old ruler initially made a decree in December of last year that cinemas were to be reintroduced across there country.

The lavish AMC-owned cinema has 600 leather seats and is in the financial district. The plan is for over one hundred new theatres to be built by 2030.

China has previously been seen as the great untapped market, and although box-office returns from that country continue to outperform those from other parts of the world, the secret is now out. As such, the wealthy and generally younger population of Saudi Arabia, could prove to be a great source of revenue for Hollywood.

Interestingly, even though it has proven to be a record-breaking success elsewhere, Black Panther has somewhat underperformed in China.

The Chadwick Boseman film, which is the actor’s first solo adventure as the titular hero following a debut appearance in Captain America: Civil War (2016), is now one of the highest grossing Marvel films ever. There is expected to be an additional boost in interest in the character later this month when he features in the all-star line-up of Avengers: Infinity War.