Racing Around the World's Most Extreme Locations 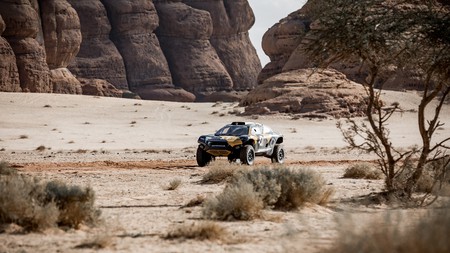 A new race series has just been announced for 2021, with drivers such as Lewis Hamilton and Nico Rosberg getting behind the sport to explore some of the most extreme places in the world. Extreme E will also highlight the climate crisis and aims to use the influence of motorsport like never before.

Launching a global race series during a pandemic might seem like a bad idea. Coronavirus has certainly caused a number of unforeseen challenges to organisers of Extreme E, but in many ways it is a series that is better suited to cope with new restrictions than many others. 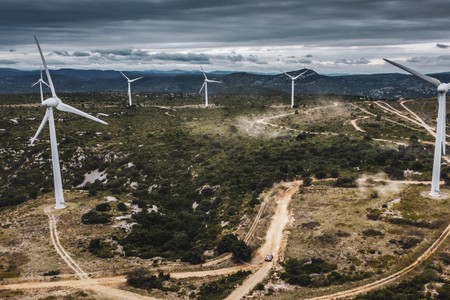 What is Extreme E?

In short, Extreme E is a new race format with teams using ultra-modern electric vehicles to compete against one another.

The destinations are all away from crowds and large populations, and there’s even a socially-distanced bubble that will be transporting teams around the world. The objective of drawing attention to international issues is one that is enticing some of the biggest names in the sport too.

“The joint promotion of electric vehicles and environmental awareness in some of the planet’s most remote locations – all damaged or affected by climate change issues – is unique and hugely motivating,” Daniel Bailey, CEO of Veloce Racing says.

Veloce Racing joins a host of other teams taking part in the Federation Internationale de l’Automobile (FIA) sanctioned championship. The cars in question are high-powered off-road SUV’s, capable of driving over some of the toughest terrain imaginable. 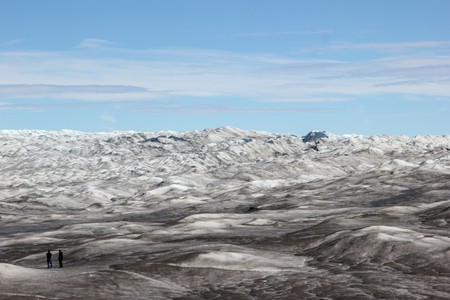 There are only five races in the inaugural season of the all-electric motorsport championship. The line-up of destinations has been changed a few times in the last few months to accommodate the cars and drivers, but the final list is a mouth-watering prospect.

When and where will Extreme E be racing?

Here’s a full list of the races for the first season of Extreme E.

The races have been carefully selected with a view to highlighting different elements of the climate crisis. The teams involved have been tasked with creating long-lasting projects in each of the locations too. 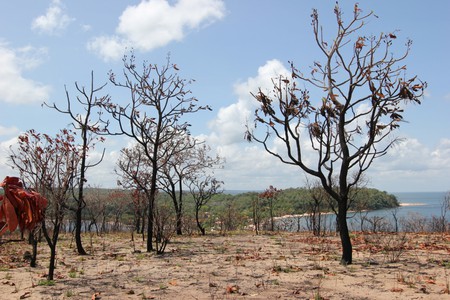 The Amazon X Prix will be held next October | © Extreme E

“All of the races are very diverse environments that need our assistance in highlighting their plight to the wider world. Extreme E has already announced a raft of Legacy Projects, designed to ensure we leave a positive impact behind – be that through education or the preservation of our natural world – and we will participate fully and wholeheartedly in those endeavors while finding our own ways to contribute to each environment in creative, long-lasting and life-affirming ways,” Bailey says.

The teams are comprised of two drivers: one male and one female racer. This is another first in competitive motorsport with men and women competing with and against one another on a level playing field for the first time. The teams will all be working towards a set of core values – or key pillars – as well as racing against one another.

“Our ambition is to spearhead the progress towards mass electric vehicle (EV) adoption through our participation, because it is something that we fervently support. By the same token, we are committed to driving global change towards a more sustainable future. At the end of the day, we only have one planet and it’s essential that we protect and nurture it for future generations. 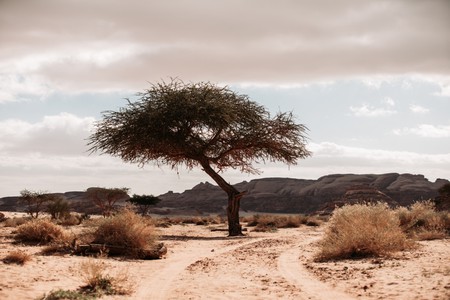 “As for gender equality, we wholeheartedly applaud Extreme E’s pioneering approach in this respect, and in what is largely a male-dominated sport and industry, we are working hard to promote female participation in every aspect, from driving to engineering and everything in-between,” Bailey says.

Another fascinating aspect of Extreme E is the way in which the teams will travel from race to race. To reduce the carbon footprint of the championship, the teams will sail from country to country on a ship. This explains why the season of only a handful of races will last for several months.

There is also another benefit of this mode of transport. Scientists, biochemists and environmental experts will all be able to join the teams to make use of state-of-the-art labs to conduct marine research.

The electric odyssey will launch in 2021.