Long encumbered by censorship and religious conservatism in relation to the arts, Saudi novelists have had to negotiate this treacherous terrain to produce fresh and exciting, politically resonant writing. Despite still encountering political opposition in their homeland, these writers are increasingly being recognised for the quality of their work.

Moroccan novelist Mohammed Achaari has commented that ‘Arabic readers are really fed up with repetitive forms – easy reading…’ and are now seeking out novels that ‘respect their intelligence, and are not familiar’. This demand is beginning to be met by a nascent generation of Middle Eastern novelists. Saudi Arabia, with its stringent censorship and highly conservative attitude to the arts, is not often considered at the forefront of Arabic literature but in recent years has began to produce more innovative and compelling fiction. The quality of past Saudi Arabian writing is also being celebrated more openly as the profound legacy of these writers, who managed to write despite being ostracised by the state, becomes evident. Journalist Fakhri Saleh has controversially argued that the rise in Saudi’s creative literary output is a direct consequence of 9/11 and a desire to ‘lift the veil’, revealing the truth about an obscure and hidden world to an international audience. Whether you subscribe to this theory or not, it is certain that Saudi fiction, both past and present, has a lot to offer to the curious reader, as the critical success of these three authors reveals. 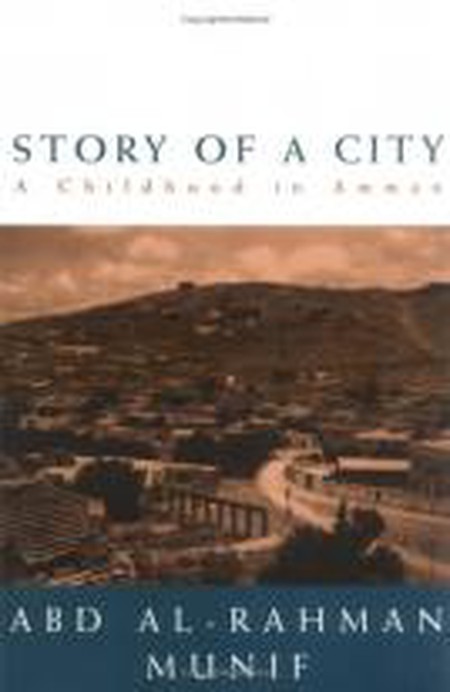 Viewed as one of the most important Arabic writers of the twentieth century, Abd Al-Rahman Munif is also considered the father of Saudi literature. His work is intensely political; he viewed fiction as an effective and active weapon against the social injustices he saw as prevalent within the Arabic World. His novels seek to expose the inequality engendered by the oil boom which created wealth and privilege for a very small minority and poverty and oppression for the masses. Like other Saudi writers in his wake, much of his output was banned in his native country. Starting his writing career at 40, his rich and varied life experience is reflected in the imaginative scope and originality of his style. Ideas about the freedom of the individual and status of intellectuals are explored in great depth, as is the process of rewriting Imperial histories.

Turki Al-Hamad is an academic, novelist and journalist, most famed for his trilogy Phantoms of the Deserted Valley which has sold 20,000 copies despite being banned in Saudi Arabia, Bahrain and Kuwait. Many have highlighted the courage which it must have taken him to write these novels which have earned him four fatwas and many death threats. The trilogy follows a young man as he is torn between family loyalty and his yearning for social justice. Aside from the cultural and political significance of his work, Al-Hamad writes with a warm and humane prose, and his work is both evocative of his country of origin and an attempt to grant a voice to a previously repressed generation. 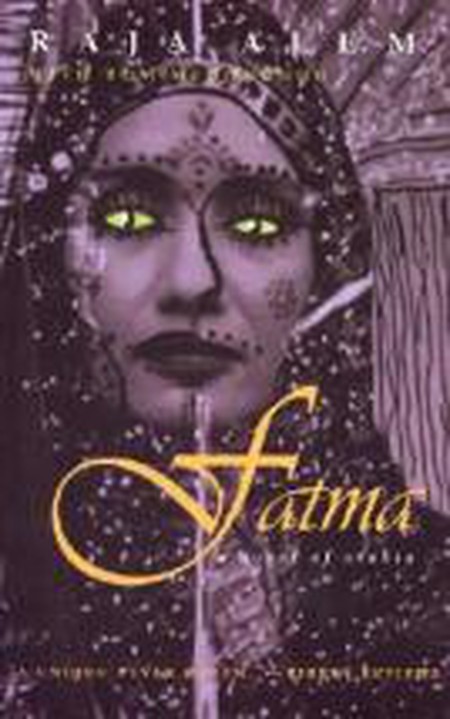 Nominated for the Arabic Booker in 2010, Alem is one of the most prestigious female authors from the Middle East, writing in both Arabic and English. Likened to Nabokov, her work explores themes such as the meaning of exile in a globalised world and the clash between her native country’s unique history and modern identity. Form echoes content in her writing and thus her prose blends traditional and modern themes and styles, a unique trait amongst Saudi writers. She is equally inspired by Western literature and philosophy as she is by the sonority and musicality of the Qur’an and the ancient rhythms of Mecca, the city of her childhood. Writing in English, through a longstanding collaboration with translator Tom McDonough, has allowed her to ‘shed inhibitions’ and free her voice, making her message more accessible.