Horse training on Gaza Beach © Stefano/Flickr
A quick search of Gaza comes up with images of a war-torn city, blazing fires and crumbled buildings. What may come as a surprise however is that tourism in the Palestinian territory is slowly picking up, beginning with tourists from around the region.

Bordering the Mediterranean Sea, the Gaza Strip’s coastal frontage and rich cultural history has the potential to attract holiday-goers; sun-worshippers headed to any other beach would adore the city’s sandy beaches and old-world charm. What’s stopping the influx of tourists has been the massive destruction caused by the Israeli military fighting against the state’s governing body, the right-wing Hamas, tearing up the infrastructure of the city and causing unspeakable damage to the soul of the city. 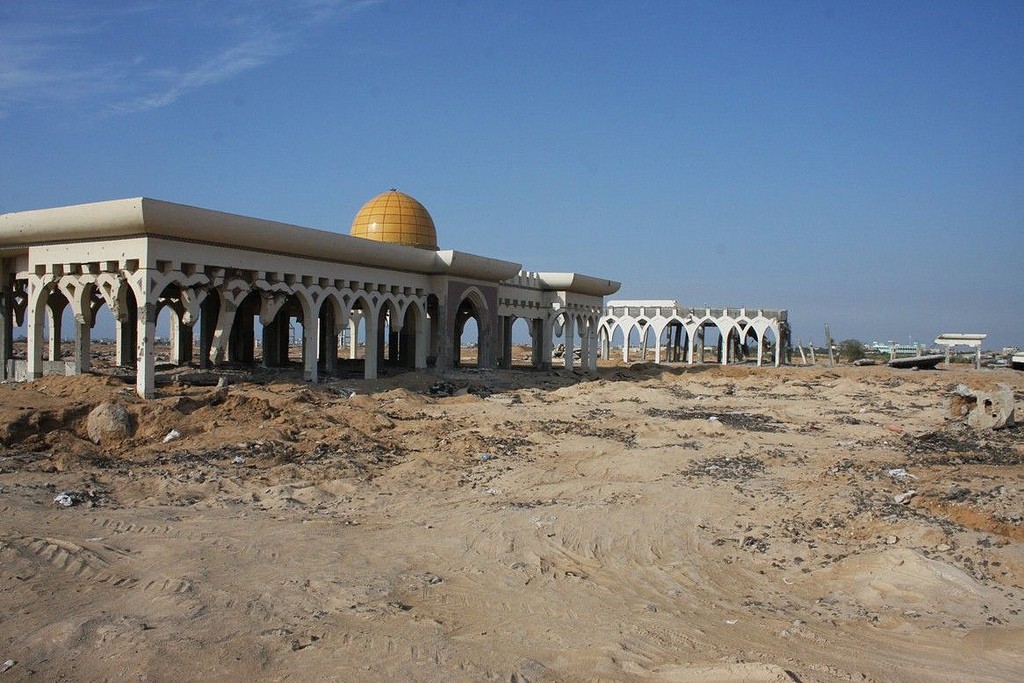 Understandably, a major hurdle is that “tourists” are not actually permitted in the city of Gaza. Visitors come under other pretexts, for example humanitarian aid work. There are also no flights directly into Gaza; visitors fly into Cairo before making their way through the Rafah crossing, the border between Israel and Egypt. Visitors also require various administrative documents received far in advance. The administrative hassle is undoubtedly a hurdle for the casual vacationer, but a fair number still make the trip.

Gaza City has an ancient history dating back hundreds, if not thousands of years. While indiscriminate violence has destroyed parts of the city, there are still historical attractions and landmarks to be seen.  Qasr al-Basha is now a girls’ school and museum found in the Old City of Gaza. In its glory days, the castle was known to house the Mamluk Sultan Zaher Baibars, his wife and children. The architecture is typical of Mamluk-Bahri rule, with geometrical patterns and domes, fan and cross vaults adorning the structure. Now, the building is a school and museum, developed by The United Nations Development Programme (UNDP), showcasing artefacts from various periods throughout ancient history. 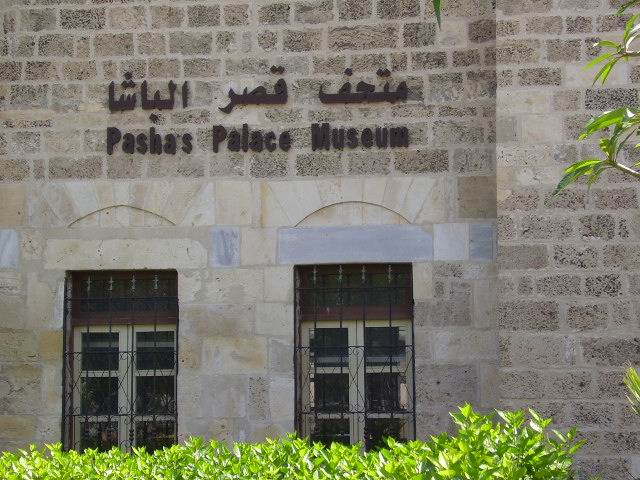 Woven into the fabric of the city, the Great Mosque of Gaza, also known as the Omari Mosque, is the largest and oldest mosque located in the Old City of Gaza. The mosque dates back to 649 AD, with the portico and minaret built during the Mamluk period. The expansive mosque can accommodate up to 2,000 worshippers and is also known for its architecture. It has however, been damaged by fighting, causing destruction to some of its much beloved features. 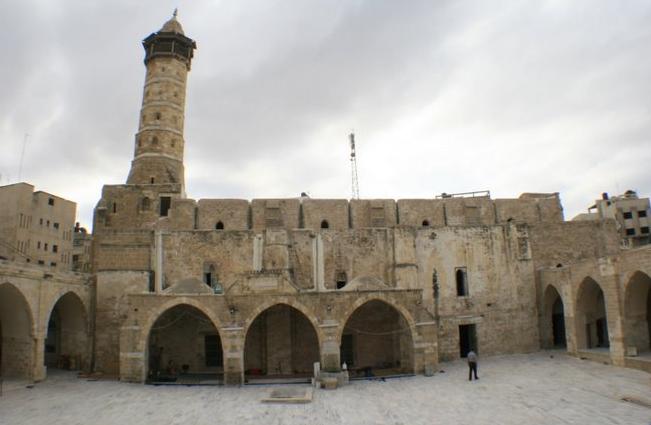 There are great dangers and risks involved in travelling to Gaza. It is considered very high risk and while there is optimism amongst the people that the situation will improve, many governments still advise against it. Travelling there may also negatively impact your travel insurance; should there be an emergency, it may not be possible for your insurer to assist you. But as an uneasy tranquility exists now, people of Gaza are beginning to see hope for the future of the industry and an eventual end to the fighting. Through the all hurricanes it has weathered, the heart of the city beats on. 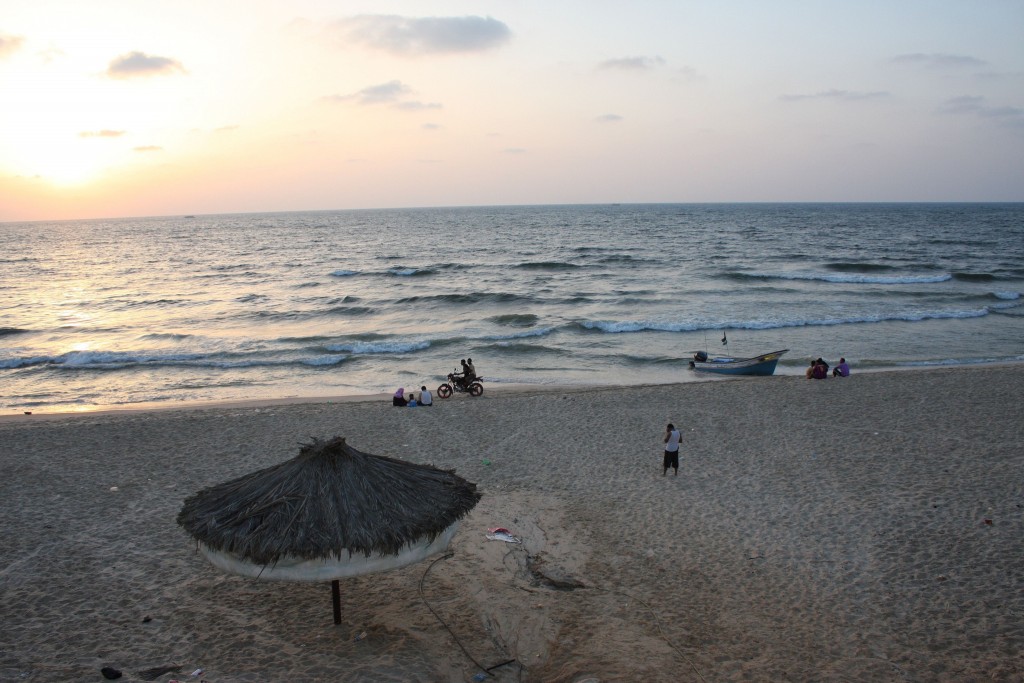