'Earliest Navigation Tool' Discovered Off the Coast of Oman 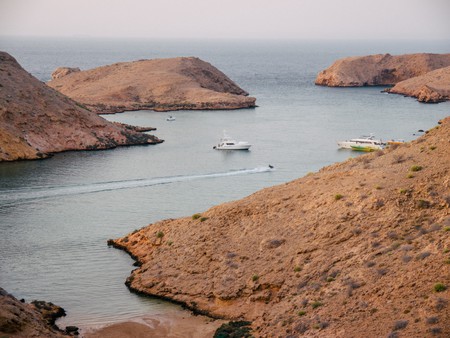 Being a coastal country that is surrounded by two gulfs and one sea, Oman has a rich seafaring history. What is believed to be the earliest navigation tool was recently discovered off the coast of Oman. Culture Trip finds out more.

The navigation tool was identified to be an astrolabe, an instrument that was used by mariners in the past to help them determine their location by measuring the height of the sun above the horizon at noon. The tool is believed to date back to the “Age of Discovery” during which several voyages took place to discover new lands. 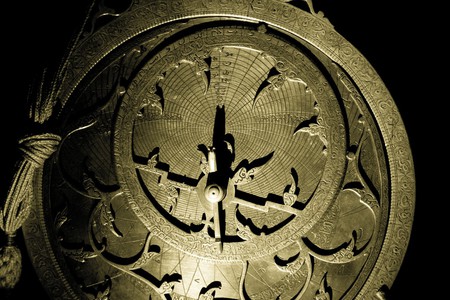 This particular tool was discovered by David Mearns. He identified the instrument as dating from between 1495 to 1500, making it likely to be the oldest known navigation tool. It was unearthed in a Portuguese shipwreck that was found off the coast of Oman. The ship was named “Esmeralda”, and was part of the second voyage of Vasco De Gala to India. It sank in the Indian Ocean, close to the southern coast of Oman.

The newly discovered astrolabe has a diameter of 17.5 cm, and is less than two millimetres thick. It was thought to have no markings on it when it was discovered but after scanning it at Warwick University, several etches were shown. Each mark is separated from the next one by five degrees, which proved to the researchers that the found tool is an astrolabe.
The tool also has some engravings that belong to the Portuguese coat of arms and the personal emblem of Don Manuel I (who was the king of Portugal from 1495 to 1521). These engravings help to date the astrolabe. 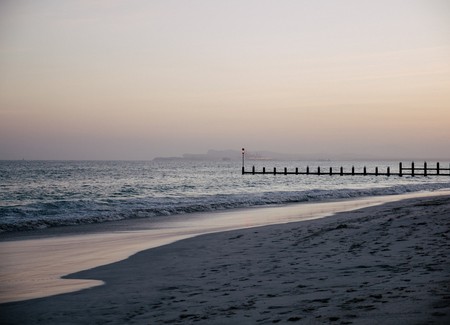 Although this tool was discovered in 2014, it has only recently been confirmed to be an astrolabe and that it belongs to the Portuguese voyage to India. The discovery is significant because finding astrolabes that belong to that era is rare. Only 108 other mariners’ astrolabes have been discovered and confirmed. Mearns hope to discover more and by doing so, find out more about the history of that era and its explorations.