Fascinating Natural Remedies From Around The Globe

George Bernard Shaw once said there is no love more sincere than the love of food. A good meal fills our mind, body, and soul, and is furthermore essential for our wellbeing. Many ancient scripts from around the world claim that certain foods or herbs can help alleviate sickness, diseases, fatigue, wrinkles, and even thinning hair! From the luscious, frankincense land of the Sultanate of Oman to the green mountains of Lebanon, below is a list of the top natural remedies from around the globe.

Oman is known for the best Frankincense in the world. Frankincense is a dried sap from certain types of trees, which only grow in certain areas. Some people chew on it, some people mix it with water or burn it as essence, and it can even be used as on oil for consumption or applied to the skin. Frankincense is said to have medical properties, it is said that the oil helps with digestion, can strengthen gums and roots, helps heal wounds faster, and is is an anti-aging antiseptic can be used as a tonic to help increase immunity or reduce stress and anxiety. 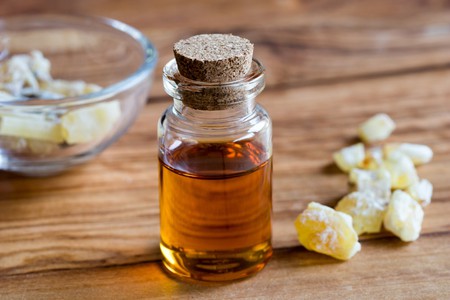 Unique to Persian cuisine, Saffron is used in many different ways and added to food to give a unique aroma. Whenever you go to an Iranian restaurant, most dishes contain saffron, including the scrumptious desserts. It can also be added to tea and is usually consumed after a meal to aid digestion. It is also said that saffron has anti-cancer properties, protects eyesight, protects the heart from disease, and fights depression. 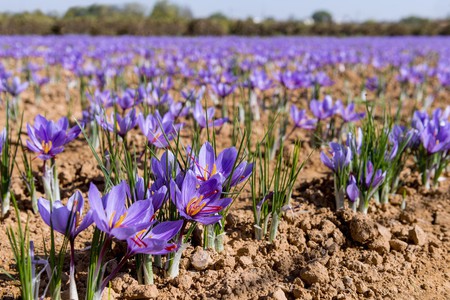 The land of olive trees, Italy is one of the largest producers and exporter of olive oil, and Italian cuisine is not complete without it! Olive oil has tons of benefits; not only is it a rich source of omega oils essential to brain and heart health, olive oil can also be used to moisturize hair and skin. Plus, it makes a delicious salad dressing when mixed with balsamic vinegar and goes great with bread and pasta. Olive oil has been credited with lowering the risk of heart disease and stroke, increasing life expectancy, and if it’s good enough to put in your food, it’s good enough to put on your face! 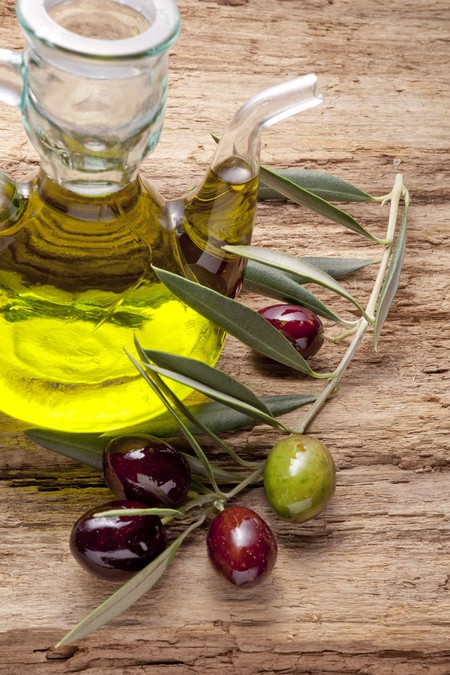 Anise is a popular traditional medicine and was also used in Ancient Islamic medicine quite a lot. Native to places like Syria, Egypt, and Cyprus, anise is exported to most states in the region. It makes a soothing, calming, and aromatic tea and is generally used to treat general stomach aches, indigestion, or menstrual cramping. It also helps people unwind before bedtime. 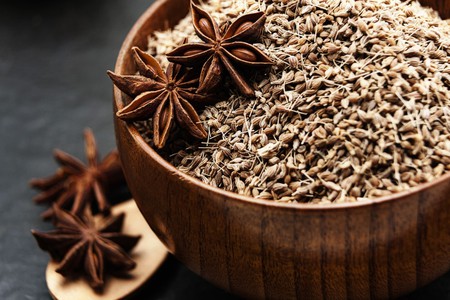 I’m sure you’ve heard of the wonderful benefits of coconut oil and butter. New studies show it’s the best oil to cook with, it’s great for your hair and skin, and can help prevent Alzheimer’s disease. The combination of fatty acids in coconuts make it a superfood that helps with weight loss, the lauric acid in coconuts helps kill harmful bacteria and fungi, making it an oil antiseptic. We could go on and on about the amazing benefits of coconut oil, and research also shows places where people eat a lot of coconuts are considered some of the healthiest spots in the world! 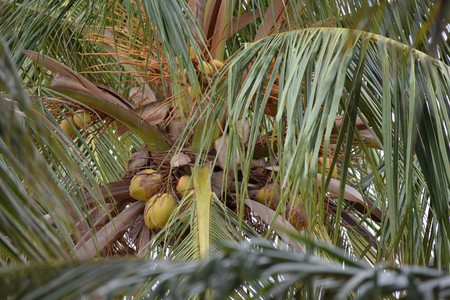 Indian cuisine is well known for its colorful spices, and one bright yellow one tops our list. Turmeric has been used in India for thousands of years; it has wonderful healing properties, and some actually use it to cure acne. It contains bioactive compounds that give it powerful healing properties; it is anti-inflammatory and a powerful antioxidant. It is said to help reduce the risk of brain and heart disease, increases immunity, and even helps prevent cancer. It is also great for digestion and helps ward off the common cold. You can read more about the miraculous benefits of turmeric online. 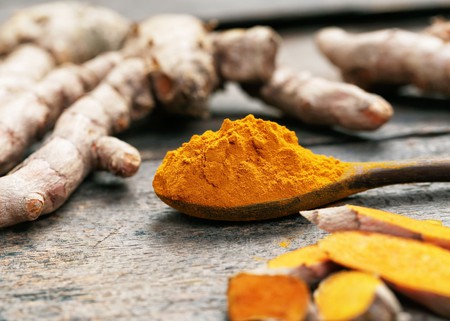 Who doesn’t love berries? Most berries are rich in antioxidants and heart healthy. The acai berry native to Central and South America is high in anthocyanins an antioxidant that lowers cholesterol, making acai effective for heart health. It also aids in weight loss, and if you have not noticed. many beauty products contain acai berry oils, as it helps promote skin health and is anti-aging! 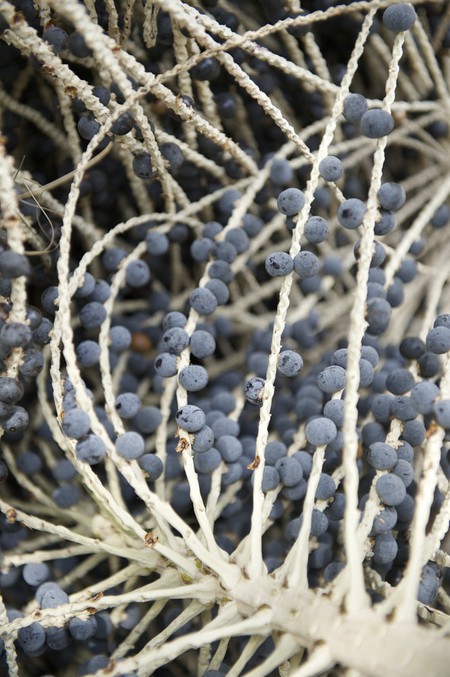 Manuka honey, believe it or not, is sold by many pharmacies as an alternative to medicine. It is said that the higher the UMF of the honey, the higher the healing properties. Honey has been used since ancient times to heal various conditions and manuka honey is said to have high antibacterial qualities, helps soothe a sore throat, and helps heal burns and wounds faster. Honey is also a great moisturizer and can be used on your face and lips! 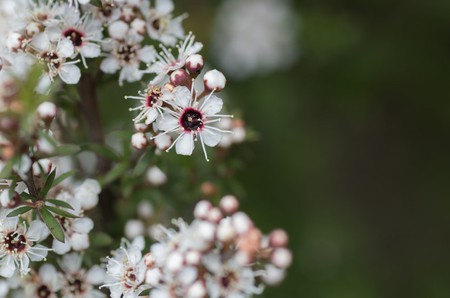 Also known as Japanese pickled plums, rumor has it that umeboshi was consumed by Samurai warriors to combat battle fatigue! Umeboshi is said to be great for digestion and has trace amounts of important minerals such as iron, fiber, potassium, and vitamin C. Today, umeboshi is common in all Japanese households and is an alkaline fruit that helps balance the acid in your body. Other than that, umeboshi reportedly helps with food poisoning, fatigue, and digestive conditions. Pickled plums anyone? 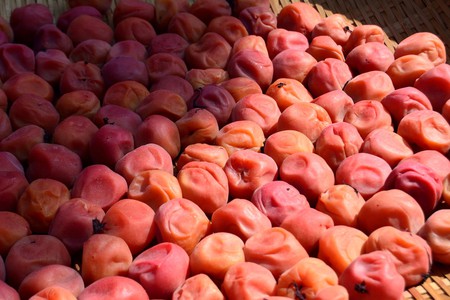 Umeboshi | © traction/Shutterstock
Give us feedback