Born and raised among a variety of artistic influences, Soheila Sokhanvari had the makings of an inspired artist. From childhood, her father taught her the fine art of Persian miniature painting, and in her range of delightfully unusual pieces she now fearlessly explores personal and universal themes of trauma. 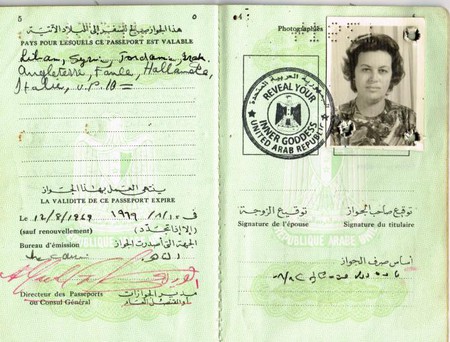 At the age of seven Sokhanvari enrolled in an art course in Shiraz, a pre-revolution center for the arts in Iran. Deriving inspiration from nature rather than coloring books, the artist developed a discerning, detail-oriented and imaginative eye. But these capacities were kept in the proverbial closet for much of her academic and working life – the perceived practicalities of which took precedence. It was not until seven years into her career as a research scientist with Cambridge University that she chose to formalize her artistic tendencies and take up the study of fine arts.

Sokhanvari was gifted her first expired passport, along with letters from a deceased family member, by a friend back in 2005. Today she is the curious owner of one hundred passports. That’s one hundred personal and very official individual portraits. In her own words, she is ‘interested in legal documents that contain so much personal information, with the image of the holder as a portrait that has a unified composition set by governments globally’. 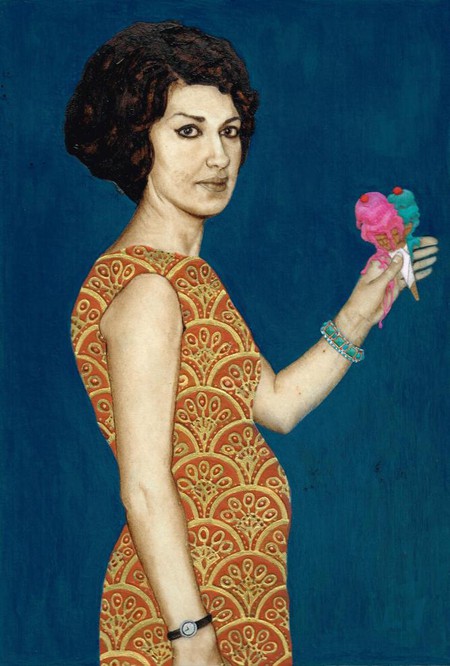 Whether it is through the composition of the piece or the choice of materials, Sokhanvari’s artwork beckons you to come closer and contemplate its significance. There are layers to be explored that are somehow bold and subtle at the same time. In ‘woman holding an ice cream’, for instance, you are immediately struck by the formality of the portrait juxtaposed with the rapidly melting ice cream in the woman’s hand. Mannequin-like, she is frozen in time, but the ice cream is moving and melting. She wears the gold fabric of cultural history, and stands against the stark, empty blue backdrop – isolated in time and space. The piece oozes nostalgia; your eyes are drawn to look, not just glance. 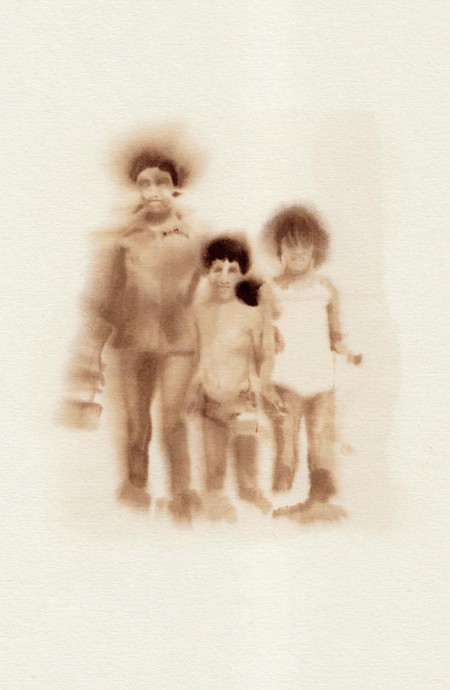 The artist as a storyteller

Perhaps some of the greatest storytellers are able to take us on a journey, not because they know the story, but because they are in the process of discovery themselves. Sokhanvari draws on her history and explores it with sincerity, pulling out old family photos. She reproduces a lost history through her work that is filled with traditional Persian patterns. The artist allows the image to speak its own truth, with the subject sometimes looking the audience right in the eye. She fills the space with gold and oil, resources that affected and changed the course of the very lives they are representing on the canvas. When asked about the stories she conveys, Sokhanvari says, ‘My paintings are from my family photograph album, a history pre-revolution that is imbued with nostalgia and a sense of years gone by or lost. For me obviously the vacuum exists in the loss of the family as well as the time. Time gives us critical distance and allows us to see things better’.