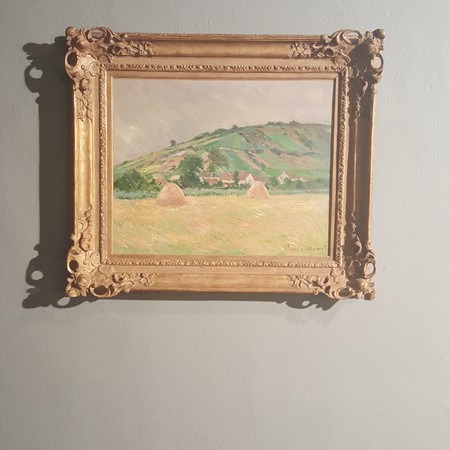 Though politics often drive people’s views of other nations, this perspective is, in most cases, grossly unfounded. Looking beyond the political rhetoric, you can see that people across cultures are quite similar and can connect through a variety of cultural media – one of which is art. While Iranian and Western governments continue to thaw out nearly four decades of political tension, their art has been displayed side-by-side in Tehran’s Museum of Contemporary Art. 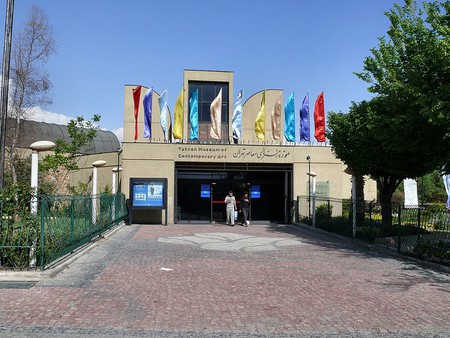 Through February 26, 2016, Iranians and tourists alike will be able to view priceless works of art which have been hidden in the museum’s vault for the best part of nearly 40 years. Among the most notable pieces in the current display are Jackson Pollock’s ‘Mural on Indian Red Ground,’ Claude Monet’s ‘Environs de Giverny,’ Mark Rothko’s ‘Sienna, Orange and Black on Dark Brown,’ and Toulouse-Lautrec’s ‘Girl with Lovelock.’ Works by Francis Bacon, Alberto Giacometti, Franz Kline, and Willem de Kooning are also being displayed as part of the exhibition Farideh Lashai: Towards the Ineffable. 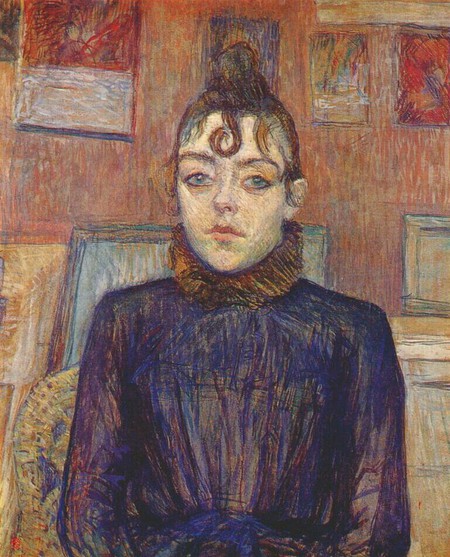 The Modern Art movement in Iran began around the 1950s and 60s, at a time during which a middle class was established and more Western values entered the country, thereby forcing Iranians to recreate their national identity. The Revolution of 1979 further changed this identity; a new Islamic dimension was added to it. This current exhibition features the works of Iranian artist Farideh Lashai herself on white walls alongside international and national pieces from the museum’s permanent collection displayed on grey walls. These pieces are among the works that influenced Lashai and provided the context within which she developed her artistic language. 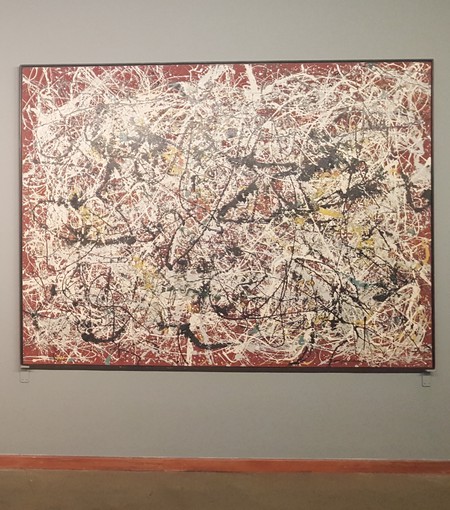 Tehran’s Museum of Contemporary Art houses around 1500 modern Western masterpieces, the largest collection outside the West, amassed before the Islamic Revolution of 1979. After this time, these pieces were moved from the walls of the concrete, Guggenheim-esque building to the shadows of its vaults. The basement also safeguards a vast collection of other pieces by the likes of Warhol, Van Gogh, Picasso, Degas, Renoir, Munch, Hockney, Lichtenstein, Whistler, and Chagall, to name a few, and the Sculpture Court in the garden contains permanent sculptures by Alberto Giacometti, Rene Magritte, and Max Ernst. 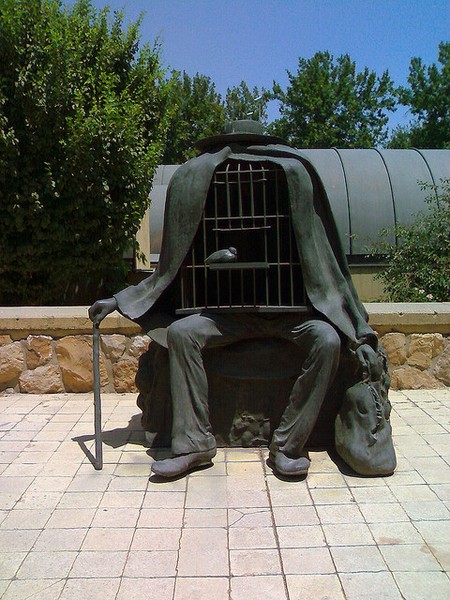 Though some of these works have made appearances in the museum over the past few years, notably in the Pop Art exhibition Pop Art and Op Art in 2012 (which featured works by Andy Warhol, Jasper Johns, Roy Lichtenstein, and David Hockney, among others), these appearances have been few and sporadic. There is hope, however, that these works of art will continue to be displayed in the years to come.

Though art has always played in integral role in Iranian society, in which the importance of aesthetics is witnessed in its architectural triumphs and poetic expression, it has taken center stage in recent years. On any given Friday, art galleries throughout Tehran exhibit the works of contemporary and emerging artists in both group and solo exhibitions, allowing visitors to get a better sense of modern-day Iran and the new Iranian identity, which continues to be influenced by both East and West. In this sense, art serves as a cultural bridge by which foreigners can understand this society and its people.

Art in the galleries is available for purchase (several pieces of which were sold to foreign tourists in one of Laleh Art Gallery’s last exhibitions, according to the owner). The Museum, on the other hand, maintains that none of its pieces are for sale and that they will remain in Iran, though it has received offers on certain works. At a time when Iran is finding itself on lists of must-see destinations, these works of art may add yet another facet to the allure of visiting this country.