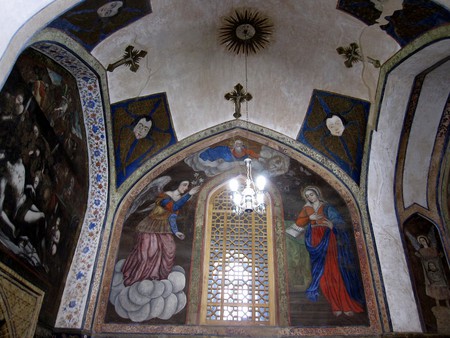 Iran is home to many ethnic minorities, among them Armenians. Just take a stroll through one of these neighborhoods in Tehran or other cities, and you’ll be met with stores and café signs in both Persian and Armenian. Read on to discover a brief introduction to Iran’s largest Christian minority population.

Armenians have been in Iran for centuries, and their presence dates back to the Persian Empire. The modern-day Armenian Republic was once part of Iran during the Qajar era until 1828, making it one of the largest populations until the 20th century. These days, the exact number of those with Armenian ancestry in Iran is unclear as statistics tend to combine them with Assyrians, Catholics, Protestants, and Evangelicals, but the majority of the estimated 150,000 Christians living in Iran are thought to be Armenian, thereby making them the largest of the Christian minority. Compared to about 50 years ago, though, this community has greatly diminished, mainly due to emigration, as many left for North American and Europe after the Revolution of 1979. 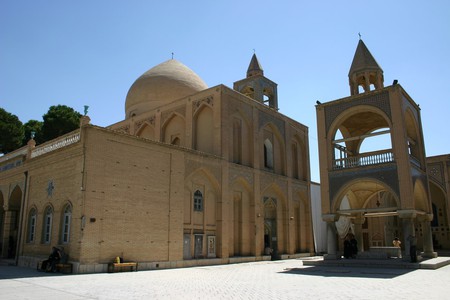 In present-day Iran, the Iranian-Armenian community is generally concentrated in and around Tabriz, the Jolfa quarter of Esfahan, and Tehran, which is home to the largest population. In the capital, there are famous neighborhoods where the Armenian heritage is vibrantly seen through its stores and churches, but at no time is it felt more strongly than during the Christmas celebrations. Similar to Orthodox Christians, Iranian-Armenians celebrate Christmas on the Epiphany on January 6th, and the days leading to the festivities are full of excitement around these areas which are full of decorated trees, nativity scenes, and Santa Clauses. Municipal authorities have even put up banners in recent years celebrating the birth of Jesus. 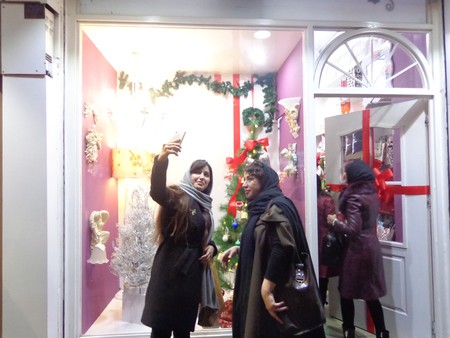 Many of the oldest Armenian churches, monasteries, and chapels also lie in Iran. Three of these churches concentrated in the East and West Azerbaijan provinces—St. Thaddeus Monastery, Chapel of Dzordzor, and St. Stepanos Monastery—were established between the 7th and 14th centuries and are among those that make up the UNESCO-listed Armenian Monastic Ensembles. 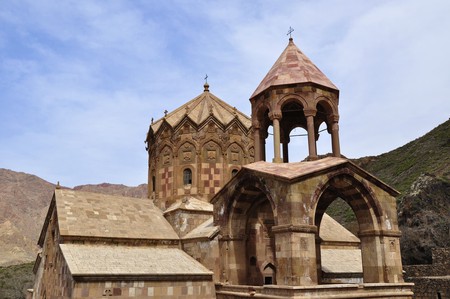