Did You Know the Persian Cheetah Is Racing Towards Extinction? 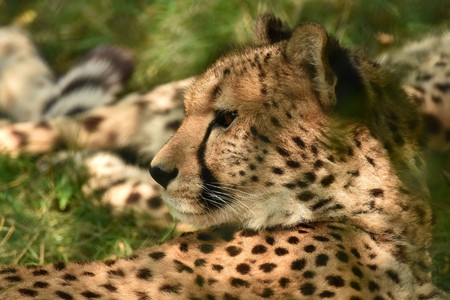 Along with the Persian lion, the Persian leopard and the Persian cat, Iran considers the Asiatic cheetah as one of it’s national animals. Despite them being the fastest animals on earth with a running speed of up to 90 km/h, this has not saved them from reaching a critically endangered level in the country.

The Persian cheetah, also known as the Asiatic cheetah, once roamed over the grasslands of India, Pakistan, Russia and Iran. Despite concerted efforts to protect this magnificent wild cat, the last of the species are now located exclusively in Iran with numbers estimated as low as 50 as of September 2017.

The fate of the Asiatic cheetah is particularly important to Iran and Iranians due to the fact that two of Iran’s other native big cats, the Caspian tiger and the Persian lion are now extinct in Iran. Sadly the Caspian tiger is extinct worldwide, whilst Persian lions are surviving exclusively in the Gujarat region of India. 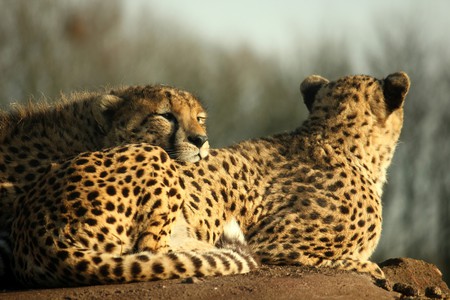 Asiatic cheetahs differ genetically from their African cousins and used to reside all across the Asian continent, from Saudi Arabia to India. Nowadays they survive mainly in desert areas around Dasht-e-Kavir in the Eastern half of Iran as well as parts of Kerman, Khorasan, Semnan and Yazd.

In September 2017 an estimated number of just 50 cheetahs were spotted in the country, however according to the director of the Asiatic Cheetah Project, Houman Jowkar, it is very difficult to get accurate information about these numbers due to the inefficiencies of trap cameras used in protected areas. 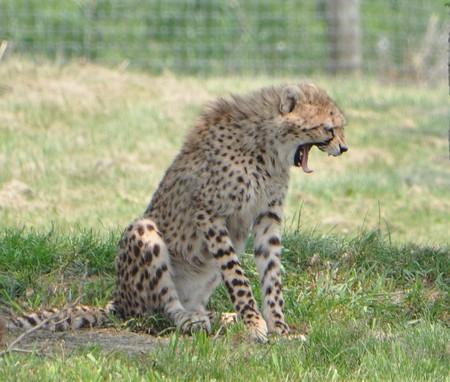 The Asiatic cheetah is critically endangered in Iran | ©Ted/flickr

Iran’s efforts to save the Asiatic cheetah

In recent years Iran has placed efforts into raising awareness about the conservation of Asiatic cheetah in the country. Some of these efforts have led to the animal being depicted on postage stamps and they even became a mascot for Iran’s national football team, making a bold appearance on the team’s kits.

It is hoped that this awareness will make people think twice before shooting dead cheetahs who wander into farmland and other inhabited areas of the country, one of the main driving forces behind their critically endangered status.

Other factors which are threatening the Asiatic cheetah include building on their natural habitats and the decline of other animals which they typically prey on.

The efforts Iran has been able to make thus far to protect the last of the Asiatic cheetah have been limited as a result of harsh economic sanctions placed on the country for the past decade. Iranian conservationists have had very limited access to international funding and equipment, reducing the efficiency of conservation efforts.

For now, the fate of the Asiatic cheetah remains to be seen, but will require co-operation from the international conservation community, Iranian citizens and the government alike.