7 Misconceptions About Traveling to Iran 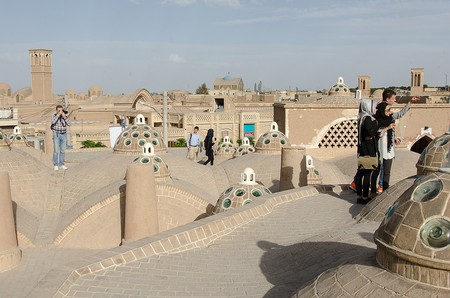 Travel to Iran has increased in recent years, and although some visitors may still be unsure about visiting, those fears soon dissipate once they arrive. Here we tackle some of the most common misconceptions about traveling to Iran and try to ease your worries with the actual truth behind them.

Due to political reasons and the way that the mass media portrays it, most people think that Iran is unsafe, and travelers interested in visiting do so with much trepidation, only to find out that the reality is quite different. Iran is a safe country. Petty theft is rare, and violent crime is near non-existent. It’s always wise to take any common sense safety precautions as you would anywhere you travel, but you will soon find that you’re quite alright in Iran. 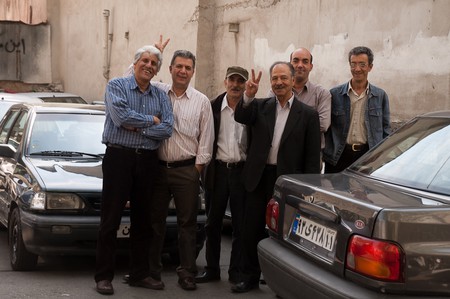 Going along with the previous one, women, in particular, are safe in Iran. While they may encounter a few stares, they are not ill-intentioned and are usually just looks of curiosity at the sight of a foreigner and wondering where they are from.

Another politically motivated misconception, “Iran is off limits” is what many foreigners, and Americans in particular, think, but it’s not and never has been. In fact, in recent years, traveling to Iran has become much easier. Visitors from many countries can now get their visa on arrival, and the islands of Kish and Qeshm allow limited stays visa-free, so you can still get a taste of Iranian culture even if you don’t have time to visit the mainland. 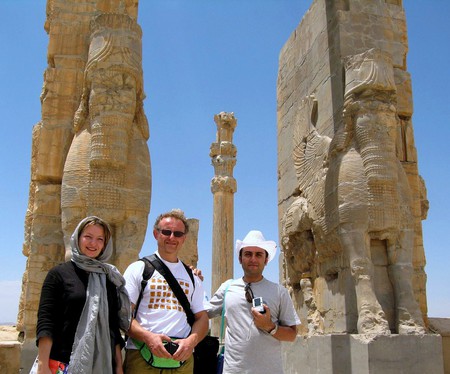 One of the misconceptions fueled mostly by images from the mass media is that foreigners, especially Westerners, are disliked. However, this couldn’t be further from the truth. Iranians love foreign visitors to their country, and that Iranian hospitality you’ve heard so much about is visible because you are a khâreji, foreigner. Although governments may sometimes be at odds, Iranians do not equate the people of a country with their government. And contrary to popular belief, on the tier of foreigners that the Iranian people like the most, Americans rank number one.

Not much of the “real Iran” is seen outside the country, so some people unfamiliar with the area may assume that Iran is underdeveloped. However, it’s actually quite advanced in technology, modern medicine, medical tourism, and space science to name a few. There are even some modern buildings that you would never believe are in this country. To say or think that Iran is just a backward or developing nation is a gross mistake. 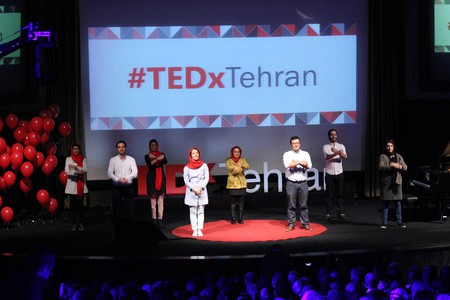 It’s not as cheap as you think

Backpackers have long viewed Iran as a haven where you can see and do everything on a shoestring budget. However, much to the dismay of some travelers who expected a cheaper vacation, inflation has caused prices to increase. While there’s no doubt that it is still quite affordable, even on a limited budget, you’ll soon find that you’ll be spending the same as you do in dollars and euros for just a cup of coffee.

Iranians are different from you and me

Because of the generally unfavorable views of Iran in the Western world, it’s easy to think that Iranians are a different breed and have vastly differing views and opinions, and this may be the reason why the greatest memory that travelers take back from Iran is that of its people. Perhaps it’s finding out that we are all more similar than we are different that makes it all worthwhile. 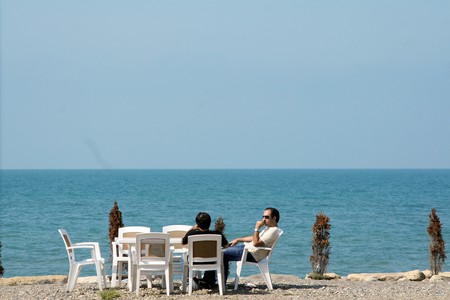 Relaxing by the Caspian | © Beshef / Flickr
Give us feedback