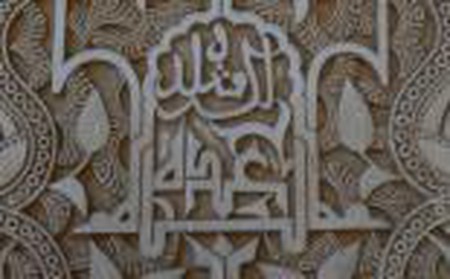 Fighting negative attitudes on learning the Arabic language, which Arabic to learn, and the wonders of the script. 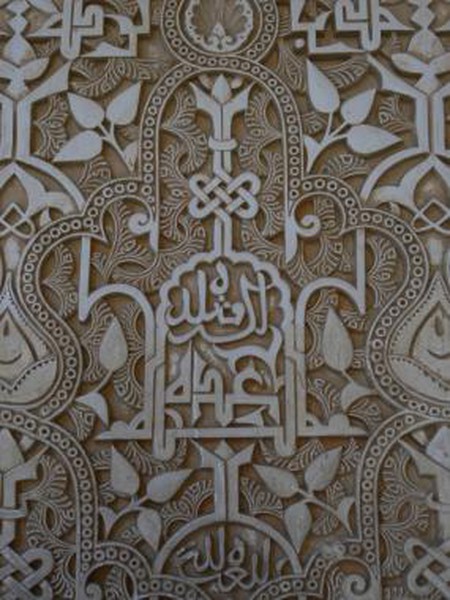 Many people state the difficultly of the script as a hurdle too high to cross for them to learn Arabic. Actually the script is the least of your worries really when you learn the language, but that’s beside the point. In fact, the biggest difficulty is getting people to overcome their prejudices and especially their misconceptions. It’s an ugly language; it’s too difficult; it’s spoken in dangerous countries; the best place to learn it is in X – there’s no point learning it anywhere else etc.

Deciding to learn Arabic is also a bit like saying you’re going to learn European. Which dialect do you learn? Is there any point in slaving over fuṣḥā, known as Modern Standard Arabic or Classical Arabic, when this is a spoken language that even causes a few laughs when you try it out on people? If you don’t have a particular attachment to any of the countries where Arabic is spoken, learning fuṣḥā is a good start. More than a good start as it means you learn a formal, very correct version of the dialects and you learn the written language as well, so once you feel you have it under control you can then break the rules (and learn the new vocabulary) for the dialects that interest you.

Finally, by learning fuṣḥā you’ll be able to start reading (only start because there are also different fonts, of varying difficulty to read) the beautiful script of calligraphy on tiles and manuscripts, giving you a connection to the language and art of the language, rather than just looking at a swirl of meaningless shapes. And the script has an even greater span than the Arabic speaking countries – it’s present on Moorish buildings in Spain, Ismik tiles in Turkey and Mughal architecture in the Indian subcontinent.

These are some books that give more insight into the art of Arabic calligraphy. Arabic Graffiti – A really fascinating book showing a different perspective of Arabic beyond traditional Quranic manuscripts. This book shows the use of Arabic in today’s societies, but also gives a historic background to the development of the script as well.

Islamic Calligraphy, by Sheila S. Blair, an expert in Islamic and Asian Art, appeals to both specialists and those just setting out on a discovery of the world of calligraphy. It won the British-Kuwait Friendship Society Prize in 2007. A great reference book with beautiful reproductions.

Finally, Mastering Arabic for learning how to write this lovely script yourself. It is the best book available to teach yourself beginners’ fuṣḥā. This is the first of two books and is broken into manageable sections that don’t overwhelm, steering you through the drawing of your first ever alif to haggling at a souq.