15 Places That Come Alive During Ramadan 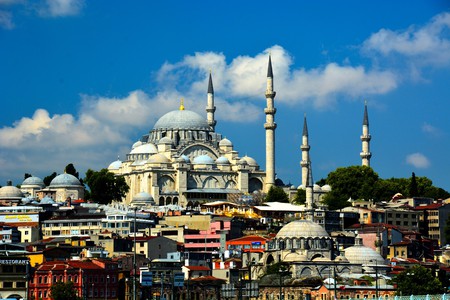 Some guide books will tell you to forgo visiting Muslim-majority countries during the holy month of Ramadan, which this year lasts from May 26 to June 24. While it’s true that many shops, restaurants and bars are closed during the ninth month of the Islamic calendar, there are plenty of other advantages to visiting at this time of year. Ramadan is a time when people express their religious devotion by fasting from sunrise until sunset, and while this can make the days a little dull it also means the nights really come alive with feasting and festivities as people look to make the most of those precious few hours before the next fast begins. Here’s our list of 15 destinations that come to life during Ramadan.

Life carries on as normal in Malaysia’s largest cities of Kuala Lumpur and George Town, but in smaller towns and suburbs like Kota Bharu and Kuala Terengganu, the subdued atmosphere in the daytime eventually gives way to a vibrant atmosphere come nighttime. Malaysia also marks the end of Ramadan with a two day national holiday and the climax of festivities.

During Ramadan, Indonesia’s warungs (modest family-owned restaurants and cafés) really come alive after dark and can get pretty crammed – only adding to the spectacle. Locals here mark the end of the holy month with an incredible parade of homemade floats depicting religious icons and architecture, in which nearly every main street is filled will revellers dancing and letting off fireworks.

At the end of each day Iranians love to break their fast with sweet treats including zoolbiah and bamieh (made from sugar and starch-based dough), enjoying them with sharbat (cool summer beverages). Most attractions are also open as usual during Ramadan. 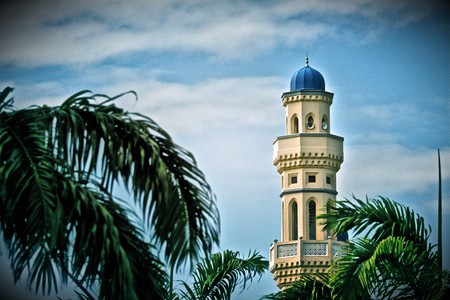 Ramadan is one of the most exciting times to visit Singapore because of the the bazaars which spring up around this time of year throughout Geylang Serai, located in the country’s Malay Quarter. Expect a bustling, vibrant vibe with plenty of traditional local snacks.

After sunset, the streets of Brunei come alive as people enjoy celebratory meals called iftar. At the Ramadan bazaars you’ll find local delicacies and tasty desserts aplenty, but during the day you will need to go with the flow and take life at a slower pace.

Islam is considered the second largest religion in South Africa and the colourful homes of Bo-Kaap in the shade of Signal Hill provide a beautiful backdrop to Ramadan in Cape Town. This up-and-coming area of the city is home to a large Malay community and South Africa’s oldest mosque on Dorp Street, open to visitors for iftar and offering some of the best views of Table Mountain. 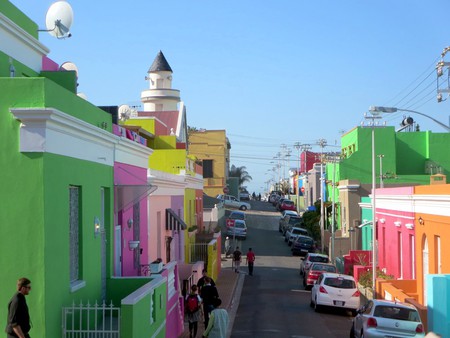 Take advantage of special hotel rates during Ramadan and visit Oman’s capital city Muscat. Here you can experience the country’s rich heritage at a museum while it’s quiet during the day, and later join the throngs of people taking their evening walk after iftar.

Casablanca is home to the Hassan II Mosque, one of the largest and most impressive examples of Muslim architecture in the world and open to visitors of all faiths. In Marrakech you can witness the mesmeric sight of thousands of people praying under the evening sun and explore the souks in search of an authentic tagine in which to try and recreate one of the amazing dishes you can find at this time of year.

While Australia isn’t considered a Muslim-majority country, it’s still home to a large population who practice Islam. Each year, Lakemba, a suburb in the south-west of Sydney, hosts a number of food festivals and bazaars to meet the needs of thousands of people in search of a good meal after a hard day’s fast, so you’ll have no trouble picking up some delicious treats. 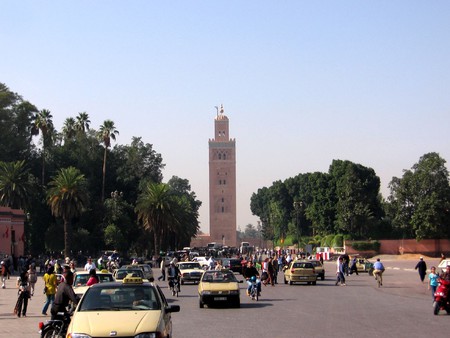 Dakar becomes a nocturnal city during Ramadan, with most people sleeping in until the early afternoon. During the day the streets are empty but most places will stay open throughout the night after iftar.

The start of iftar is marked each day with the firing of cannons, after which people pour into Ramadan tents for an evening buffet and festivities. Children also go from house to house singing songs in exchange for candy and nuts in an annual tradition called Gurangao.

In the epicentre of Arab commerce, expect to find a whole host of glamorous iftar events where you’ll dine like a sultan in one of the many luxury hotels. In Dubai you’ll also find Bedouin-style tents serving Middle Eastern specialties accompanied by shisha and belly dancing to break the fast in style. 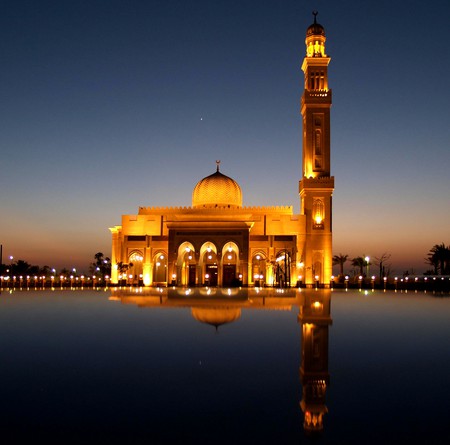 Like most majority-Muslim countries, Turkey comes alive in the evenings after iftar. It’s customary for drummers to go from street to street in the middle of the night to wake people in time for sahur (the morning meal before the fast begins).

Regular visitors to Cairo will be amazed to see Egypt’s largest city fall quiet for two hours each day as people break their fast, after which the usual chaos resumes. Wealthy Egyptians put on huge street parties for the poor in the spirit of generosity.