The Literature That Will Make You Want To Visit Wales

Many works written by Welsh novelists, poets and playwrights describe the richness of the Welsh landscape and the resilience of the country’s people. With over 1,680 miles of coastline and large mountainous regions, the landscapes in Wales are beautiful and ever changing. We have compiled a list of books that will make you want to visit Wales, a country many people fall in love with from their first visit. 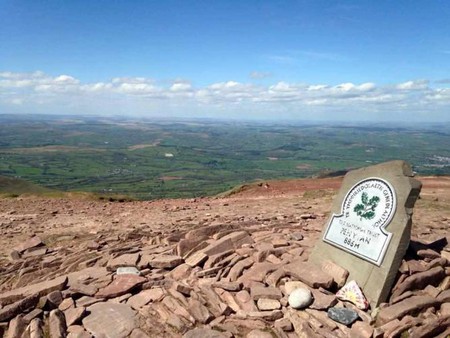 This novella, set around the Welsh borders, follows the protagonist Ann as she becomes involved in a love triangle. Torn between an Englishman and a Welshman, Ann must choose who she will marry. This decision consequently affects the perception of her national identity. Written in the first person, this novel gives first hand descriptions of life in the Welsh border counties through the eyes of a shepherd girl and bears witness to a rural way of life. The imagery in the novel should entice readers to visit the mountainous, rural lands of Mid Wales.

The works of R. S. Thomas

Born in Cardiff, R. S. Thomas was a Welsh poet and priest who wrote extensively about Wales, known for his nationalism and spirituality. His works are often rooted in nature; they can be seen as meditative and also include political contents. His later works are based mostly on the Lleyn Peninsula, where he lived in his later years. His poetry talks about the Welsh people and landscape, describing some of the most beautiful parts of Wales. 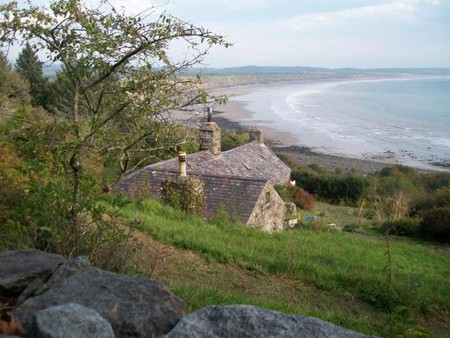 The home of the late vicar and poet, R.S.Thomas | © Eric Jones/Geograph

Dunthorne’s Submarine is a comic novel that talks about the experience of growing up in the South Wales city of Swansea. The protagonist is an awkward but sensitive character who falls deeply in love with a girl named Jordana. The book is self mocking and many readers will able to recognise themselves as teenagers, growing up and desperately seeking an identity. The novel, which has inspired the film of the same title, paints an accurate image of Swansea, and visitors to the city can wander the streets in which the novel is set.

Owen Shears writes a type of historical fiction which gives alternatives to history asking ‘what if’ something different had happened. In Resistance Shears asks how would a community in remote, rural Wales have been affected should WWII not have been won by the Western Allies. Set in the 1940s, the book mostly follows the women of the valley (the men have gone underground as a guerrilla force) as they survive, compromise and talk to the occupying soldiers. Written with a poet’s eye, this book contains some amazing descriptions of Welsh people and places.

Dunthorne’s second novel, Wild Abandon, is based similarly to Submarine on the life of young people in South Wales. Set in the outskirts of Swansea on the Gower Peninsula, Wild Abandon follows a group of people living in a suburban commune. The book is comical due to the clash between the commune lifestyle and the ideals of the locals. The Gower Peninsula is described beautifully in this book, and Dunthorne’s contemporary novels, talking about the Wales of now, can only be seen as an allure to his homeland. 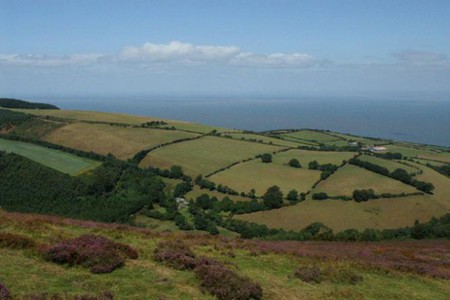 The Works of Raymond Williams

A Welsh academic, novelist and critic, Raymond Williams often paints a positive picture of the Welsh landscape. Much of his language emphasises the vividness and vitality of the country. He does acknowledge, however, that the landscape is constantly changing, and this is because of the people who live on the land. As their lives change, the landscape does too. As Williams records this ever changing scenery, he allows readers to see the Welsh landscape in a different and enriched way.

Based on a Welsh folk legend, Iron and Gold is another great work by a female Welsh novelist. The story is a retelling of the best known Welsh Fairy Bride folktale, ‘ The Lady of Llyn y Fan Fach.’ When reading this book, readers must suspend disbelief from the start in order to fully immerse themselves in the story. The book is a bizarre look at human society, but importantly, it portrays the lakes of the Brecon Beacons in Wales as magical and entrancing places. 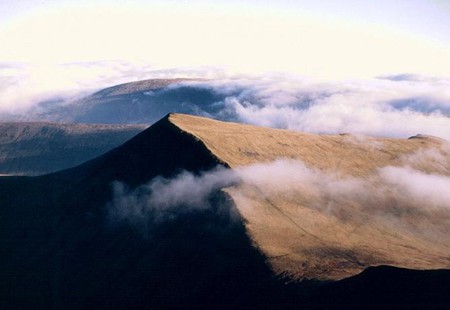 Born in 1891, Kate Roberts was one of the most important Welsh female novelists of the 20th century. Roberts also wrote short stories; Tea In The Heather is a book of short childhood stories. The main character in this slightly nostalgic set of tales is a young teenager named Winnie, who leads her little friend Bet into all sorts of trouble. A rebellious character, Winnie does not adhere to feminine expectations. Set in Snowdonia, the book is rich with appealing imagery of the area.

The Works of Dylan Thomas

The work of Dylan Thomas, the renowned Welsh poet and writer who grew up in Swansea, often portrays Wales as a beautiful and remarkable country. His rich narratives lament the lost youth growing up in Wales and relate the mischief and trouble Thomas would often get into. Thomas’ work allures readers to visit the author’s homeland and to fully immerse themselves in the country that was his literary inspiration.