10 Reasons You Should Visit Swansea Over Cardiff 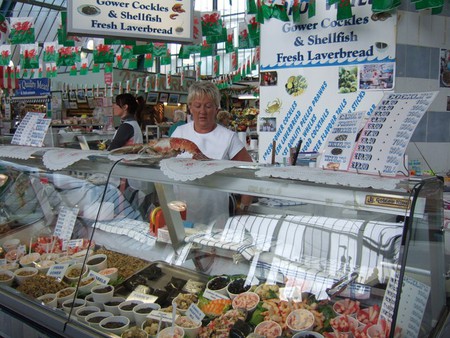 Seafood and laverbread at Swansea Market

Between the cities of Swansea and Cardiff, it is the latter as Wales’ capital, which is more likely to draw the crowds. We’re here to show you Swansea has just as much to offer, if not more, than its more famous sister. With seaside charm, culture and natural beauty, here’s why you might want to pick Swansea on your next trip to Wales.

It’s by the sea

Unlike Cardiff, you can go for a walk along the beach, have fish and chips and an ice cream on the pier and pop into the city centre to do your shopping in the same trip – and on foot. Swansea is a waterfront city, right beside famous beaches and the seaside resort feel of Mumbles, meaning you get city living, wild seaside and a traditional beach holiday feel rolled into one. 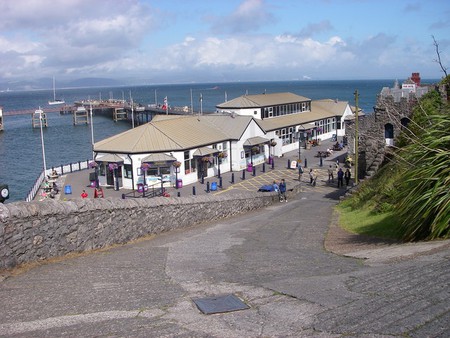 With Swansea you get all the convenience of a city with the peace and tranquility of the countryside, thanks to its wealth of green spaces. Swansea is full of parks and places to get out into nature, fill your lungs with fresh air, stretch your legs and entertain children. From Singleton Park, with its botanical gardens and lake, to Clyne Gardens’ flowers and historic Cwmdonkin Park with its connections to legendary writer Dylan Thomas, AKA ‘Swansea’s most famous son’, you’re spoilt for choice. 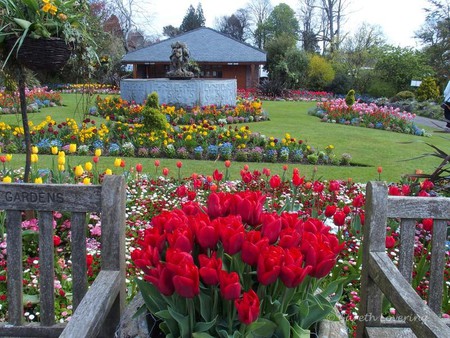 It packs just as much culture

After narrowly losing out to Hull in its 2017 bid to be crowned UK City of Culture, Swansea has now been shortlisted for the 2021 awards. The city is the setting of cultural highlights and venues like Proms in the Park, the International Jazz Festival, the Liberty Stadium, the Dylan Thomas Theatre, the National Waterfront Museum, Swansea Museum and the Dylan Thomas Centre, as well as hosting a thriving art scene with the Glynn Vivian Art Gallery and the Mission Gallery. 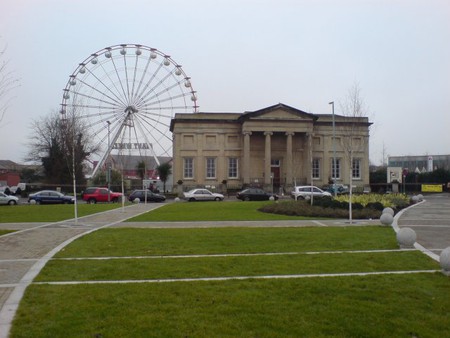 For the (cheaper) partying

Swansea’s Wind Street is Cardiff’s equivalent of St Mary’s Street and both have reputations for revelry. Wind Street crams in 20 bars and some 10 restaurants into its short stretch and is filled with people and a great atmosphere on weekends. With Swansea being the cheaper city to live in, you’ll come home with more cash too.

While Cardiff Market is great, Swansea’s is bigger. Swansea Market is the largest indoor market in Wales, has more than a hundred traders, is award-winning and was the subject of a BBC 4-part series. Stalls sell everything from food, gifts and jewellery to leather goods, toys and antiques.

The food and drink

Due to its seaside location, Swansea is where you should go for some of the best, most traditional Welsh delicacies such as fresh cockles, laverbread (made from sea weed and dubbed “Welshman’s caviar by Richard Burton) and salt marsh lamb. It also has some impressive microbreweries, including the Mumbles Brewery which makes a stout from oysters.

Seafood and laverbread at Swansea Market

It has the Gower Peninsula

The Gower was the first place in Britain to win the title of Area of Outstanding Natural Beauty back in 1956. Its Rhossili Bay has been voted Britain’s Best Beach and ninth best beach in the world by TripAdvisor. The Gower’s natural attractions are world class, with incredible views on walks across huge limestone cliffs, diverse wildlife such as rare birds, porpoises and various different species of orchid. 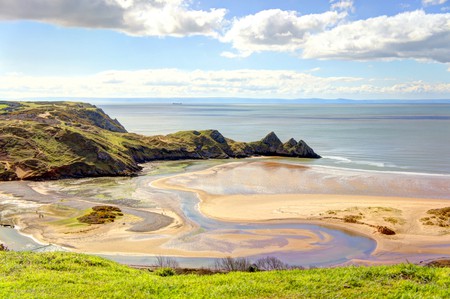 It’s the home of Dylan Thomas

One of the greatest and most well-known of Welsh writers resided in Swansea and for fans of his, the city is the perfect place to immerse yourself in his world and works, with a drink in his favourite pubs and a read of his poetry in the parks that inspired him. The city also has dedicated attractions, like the Dylan Thomas Centre and its permanent Love With Words exhibition, and his birthplace which you can visit: 5 Cwmdonkin Drive.

It has an air show

Swansea Air Show displays the talents of the Typhoon Eurofighter, the Tigers, the Red Arrows and more at Swansea Bay every year, drawing huge crowds every time.

Cardiff may have the Millenium Stadium but Swansea holds its own in the sporting stakes with Swansea City FC, or the Swans, which was the first Welsh club to get to the Premier League after winning the Football League Championship play-offs against Reading in 2010/11. 20 per cent of the club is owned by supporters and is gaining a name for itself on the international stage. 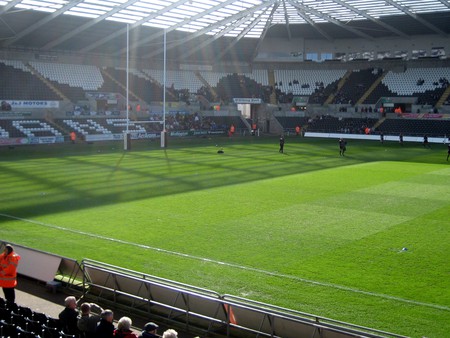 Liberty Stadium
Give us feedback