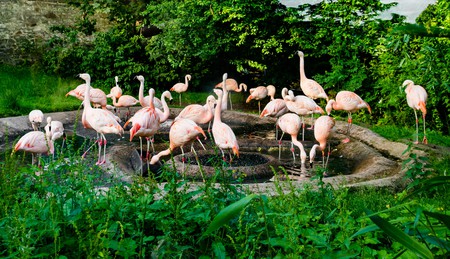 Virtual experiences come in many shapes and sizes, but arguably the fluffiest of them all can be found via the growing number of zoo webcams that people are utilising while at home. Here are some of the best to check out right now.

Long before the current lockdown, many zoos and nature reserves were among the first to embrace virtual experiences as a way of seeing animals without disturbing them. Just like many other public attractions, the gates remain closed at most zoos around the world, but that doesn’t mean we can’t wave hello to the furry residents from home.

Recognised as one of the best zoos in the world, this Edinburgh attraction is just a short bus ride away from the centre of the Scottish capital. The most popular animal is undoubtedly Yang Guang, a young male panda who has gained something of a superstar status online. Like most of his species, however, Yang is a shy fellow, so don’t expect him to see him every time you log on.

Luckily, two of the other live-cam attractions seem to love being the centre of attention. The penguins and rockhopper penguins are constantly leaping around, and you can even see the attentive zookeepers being entertained by their antics. 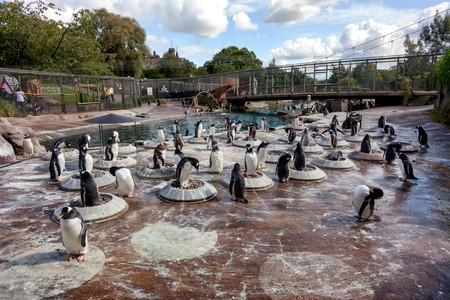 If you want to experience the African savannah from your living room, then try logging on to the Dublin Zoo website. The Irish zoo has a vast safari habitat featuring giraffes, zebras, rhinos and elephants. The set-up is truly spectacular, and even actual safari experiences you can take from home will struggle to compete with the camera angles you get here. 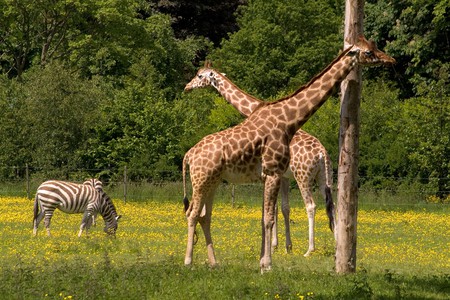 San Diego Zoo has previously been voted the best in the world, and boasts a global membership of more than 250,000 people – and, with more than 4 million annual visitors, it’s the most visited zoo in the United States. Thanks to the time difference, viewers in Europe can enjoy watching nocturnal animals galavanting freely while California sleeps. Head to the live cams section to see who’s around – major attractions include polar bears in the Northern Frontier section, pandas (who apparently only appear via pre-recorded videos, further enhancing their diva status) and the butterfly cam. 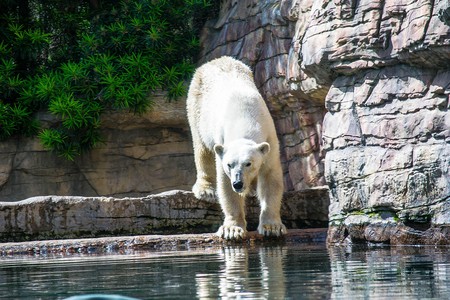 Heading to the southern hemisphere, Zoos Victoria gives a clever twist on the virtual experience. As well as sharing live feeds of its own animals from its main zoo in Melbourne, it also hosts ‘guests’ from other sanctuaries so that visitors can see the incredible wildlife the country has to offer.

The animals on the permanent roster all have their own profiles, allowing viewers to pick out the individual animal they want to watch and even come up with a personalised list of favourites if there are several you’d like to keep track of. We’re big fans of Miss Wing the little penguin, and Zaire, who is described as the smallest and fluffiest of the zoo’s zebras. 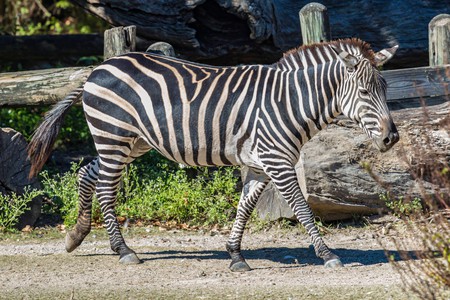 A lot of people visit Prague every year, but many miss out on a trip to the city’s zoo. What’s really surprising is that the Czech Republic’s top wildlife attraction was recently voted one of the best zoo experiences in the world – a fact that is proudly promoted on its website.

The elephant enclosure is the most popular live cam here, closely followed by the gorilla channel. One additional feature the zoo offers is a downloadable app, which picks out the best vantage points to seek out in order to enhance your chances of seeing the animals. 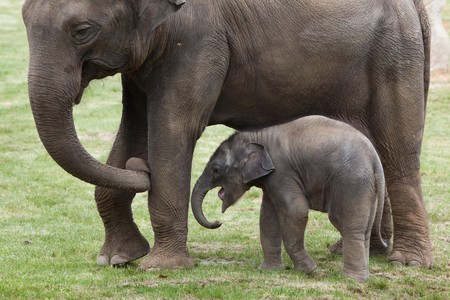