Films set in Northern Ireland over the last 30 years have unavoidably depicted the Troubles. Here is a selection of some of the most challenging. 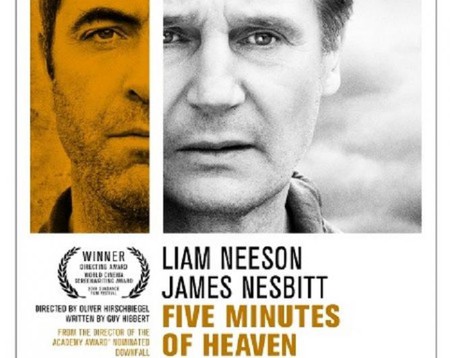 Produced by BBC Northern Ireland, this movie holds a cold documentary feel to it through limited dialogue, narrative and music. The title of the movie derives from the observation that the troubles were like ‘the elephant in the room,’ of which everyone was aware but went on living with it. This movie goes on to show the brutal murders of 18 victims without telling you anything about the them or the gunmen. Each victim’s body is shown for a few seconds on the screen, which leaves a lasting image with the viewer. Like all movies set within the troubles, Elephant attracted both praise and controversy.

Produced by Working Title Films, this comedy-drama follows two young boys, a Catholic and a Protestant, who befriend each other and dream of escaping to Australia with each other during the height of the troubles. Mickybo and Me has been nominated for countless awards and proceeded to win many, including Best Irish Film in the Big Buzz Ireland Entertainment and Best Feature Film in the Boston Irish Film Festival 2005. This movie takes a comedic approach to the troubles that were rife at the time. 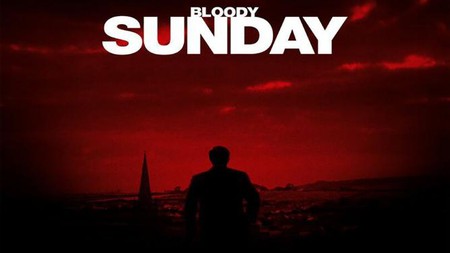 Produced by Granada Television, the movie shows an insight into the civil rights protest march, which took place in Derry on 30th January 1972, and the subsequent massacre by British troops. The drama illustrates the events of the day through the eyes of SDLP member Ivan Cooper, a central organiser of the march, played by the renowned James Nesbit. Bloody Sunday was critically acclaimed and went on to win the Audience Award at Sundance and the Golden Bear at the Berlin International Film Festival. This movie is the perfect example of the terror and trouble that was so widespread in Northern Ireland.

This historical movie, directed by Steve McQueen, portrays the 1981 Irish hunger strike in a brutally honest light. The movie premiered at the 2008 Cannes Film Festival and won the prestigious Caméra d’Or award for first-time filmmakers. Hunger went on to be nominated for eight awards at the 2009 IFTAs, winning six of them. The movie follows Provisional Irish Republican Army volunteer Bobby Sands, played by Michael Fassbender, on his hunger strike. The vivid movie is not for the faint-hearted, but perfectly portrays the political and prison system at the time. 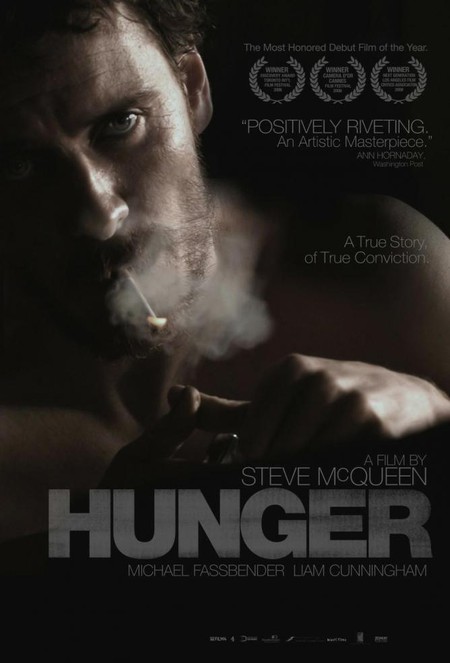 Having its premiere at the 25th Sundance Film Festival, Five Minutes Of Heaven went on to win the World Cinema Dramatic Directing Award and the World Cinema Screenwriting Award. A moving film that reconstructs the historical killing of a young boy in 1975, it later shows the fictional meeting between the killer and the victim’s brother. Not only moving and gripping, it also perfectly portrays the two conflicting sides within the troubles, the loss and living with the loss that many suffered. Cast includes renowned Northern Irish actors James Nesbitt and Liam Neeson.

The film was funded by the British Film Institute, Film4, Creative Scotland and Screen Yorkshire. It is the most recent movie to be produced about the troubles in Northern Ireland and follows the story of a young British Soldier who becomes separated from his unit during one of the many riots in Belfast in 1971. This movie depicts the terror that so many individuals and families faced along with the restricted freedom they had to undergo. The movie was highly reviewed and went on to win Best Director of the 2014 British Independent Film Awards.

Released in 2013, this movie follows the story of record store owner Terri Hooley who, in the height of the troubles, opens a record store ‘on the most bombed half mile in Europe‘ and is inspired by the new underground punk scene. Hooley aims to bring excitement and life back into the city through young musicians. Good Vibrations is a feel-good comedy amidst the dramatised historical movies set in the troubles.