The Best Castles To Visit In Northern Ireland

Northern Ireland’s rich and detailed history spans over 2000 years and they have some impressive castles to show for it. With over 40 dotted around, there are plenty to choose from, and they open a window into the past. Many of these castles are open to the public, and with their stunning scenery and history, they are well worth a look around. 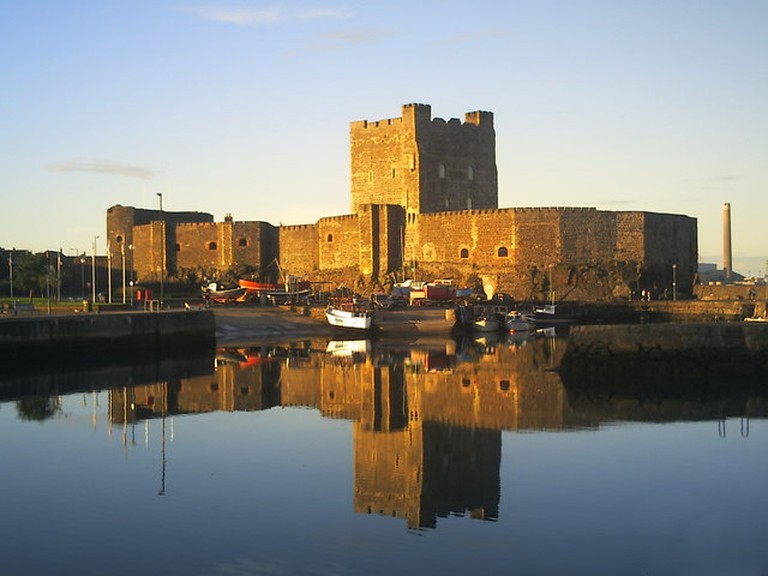 By Stewart, CC BY-SA 2.0, https://commons.wikimedia.org
This castle is possibly the largest and most famous in Northern Ireland. It is definitely one of the most visually striking. Still intact, Carrickfergus town is far older than Belfast, and the castle was built in 1177 by the Anglo-Norman knight John de Courcy, after he invaded Ulster. The castle itself has changed hands multiple times, from the Normans to the Scots and then the English, it is a reflection of the changing times. It has also been the stage of some defining moments in history. The last witchcraft trial was held there in 1711 and the American navy attempted to capture a warship in Carrickfergus harbour during the American War of Independence. 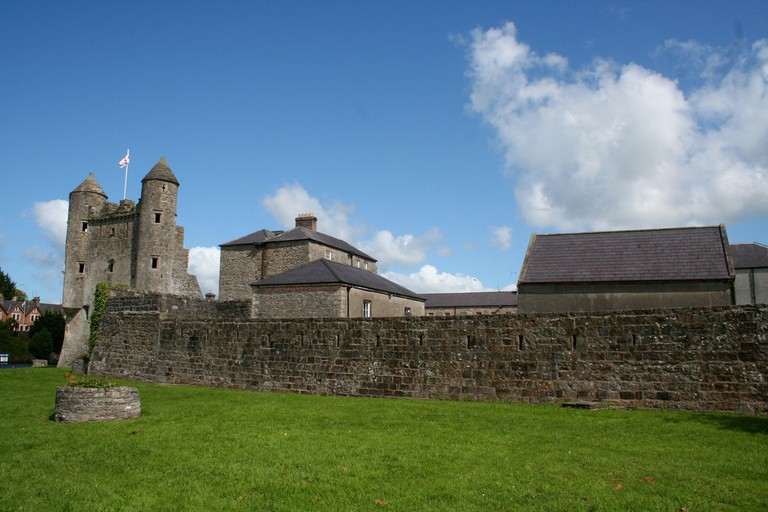 Enniskillen Castle | © Ramon/Flickr
Enniskillen Castle was the site of many rebellions, especially against English rule, and indeed its position close to the Irish border made it a prime location for the power struggles that went on in the sixteenth century. Built by the Gaelic Maguire family, the castle is a relatively spry 600 years old, and on the banks of Lough Erne it offers stunning views of the surrounding scenery and was used as a base for American pilots during the Second World War. Today, it houses the Fermanagh County Museum and is worth a look for the artefacts it contains as much as for the beautiful building itself. 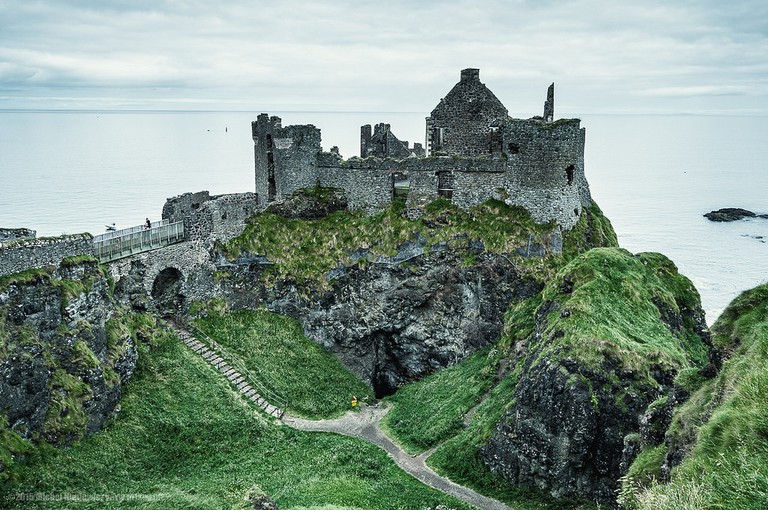 Dunluce Castle | © Michał Huniewicz / Flickr
Location-wise, Dunluce Castle is stunning, located on a rock outcrop next to the sea, its arresting appearance is made all the more romantic due to the fact that it is in ruins. Built by the second Earl of Ulster in the 13th century, it was first documented as owned by the McQuillan family in 1513. The castle has remained a strong fortress and a centre of drama, including the wrecking of a Spanish galley on its shores during the Spanish Armada. It is also thought that the castle itself was inspiration for C.S Lewis’s castle Cair Paravel in The Chronicles of Narnia.

One of the more mysterious castles in Northern Ireland, Harry Avery’s Castle itself is situated in County Tyrone, and is one of the few castles to have been built by an Irish chieftain, Henry Aimhréidh O’Neill, anglicised to Harry Avery. The two imposing towers, which comprise most of what is left of the castle, are situated on a sloping mound overlooking the countryside around them, and the views are spectacular. Thought to have been inspired both by Norman fortresses like Carrickfergus and Gaelic ‘bawns’ like Elagh Castle in Inishowen, the only thing that remains of Harry Avery himself is in the chronicles of medieval Irish history, the Annals of the Four Masters, which record his death in 1392, consequently making this beautiful castle more than 600 years old. 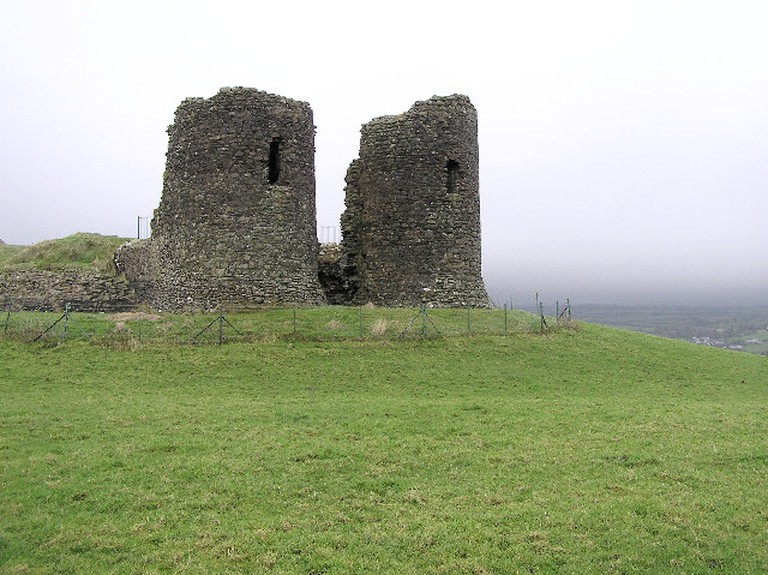 Perhaps less a castle than a manor house, the history behind the name is fascinating nevertheless. The original Belfast Castle was situated in the centre of Belfast, and was built by the Normans in the 12th century, by 1700 it was the home of the Chichester family. However, the original building burned down in 1708. The Chichesters duly relocated to the suburbs of Belfast, rebuilding their castle in the Victorian style in the early 1800s. 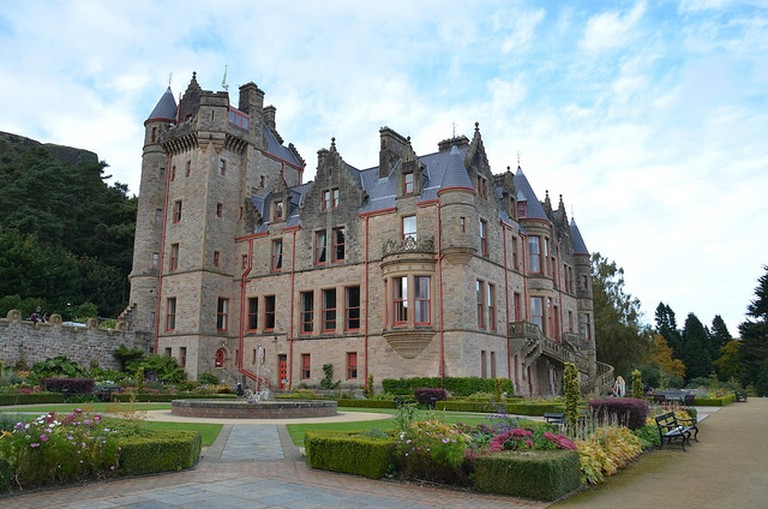 Shane’s Castle has the distinction of being a popular set piece on the smash-hit series Game of Thrones. Located in County Antrim, this castle was built again by the influential O’Neill family in 1345, and the castle’s original name of Eden-duff-Carrick was renamed Shane’s Castle by the then-owner, Shane MacBrian O’Neill. Despite extensive reshaping by the famous Regency architect John Nash, today the castle lies in ruins after a fire gutted the building in 1816. However, the grounds and arched rooms, which remain intact, are not only atmospheric but hauntingly beautiful, and well worth a little exploration. 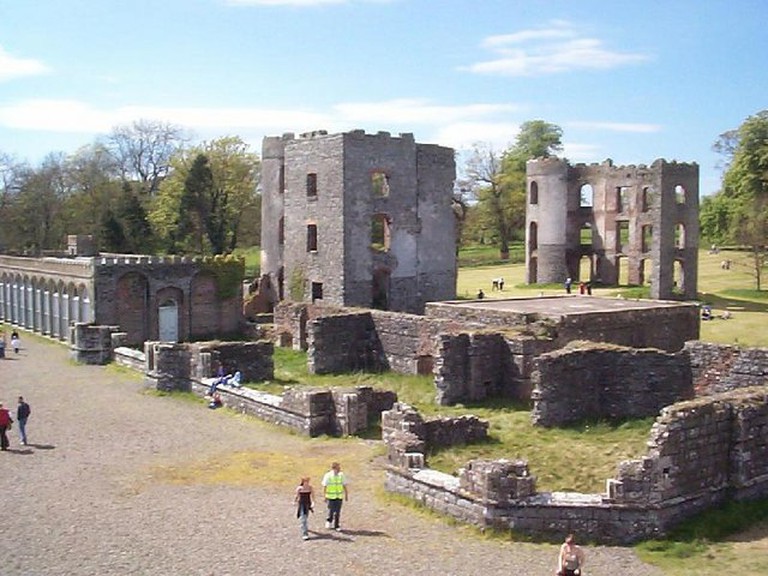 The history of Monea Castle is very closely linked to that of English settlement in Ireland. The original castle was to be built on the site belonging to the Irish Maguire family. However, after the Plantation of the 16th century, where Englishmen were brought across and ‘planted’ in Ireland to solidify English occupation of the area, the whole castle was rebuilt. The current structure was built in 1616 by none other than a vicar, specifically, the Reverend Malcolm Hamilton, who was later promoted to Archbishop of Cashel in 1623. Despite its turbulent history (the castle was attacked by Rory Maguire during the Irish Rebellion of 1641), the castle’s mostly-intact remains can still be seen in County Fermanagh today. 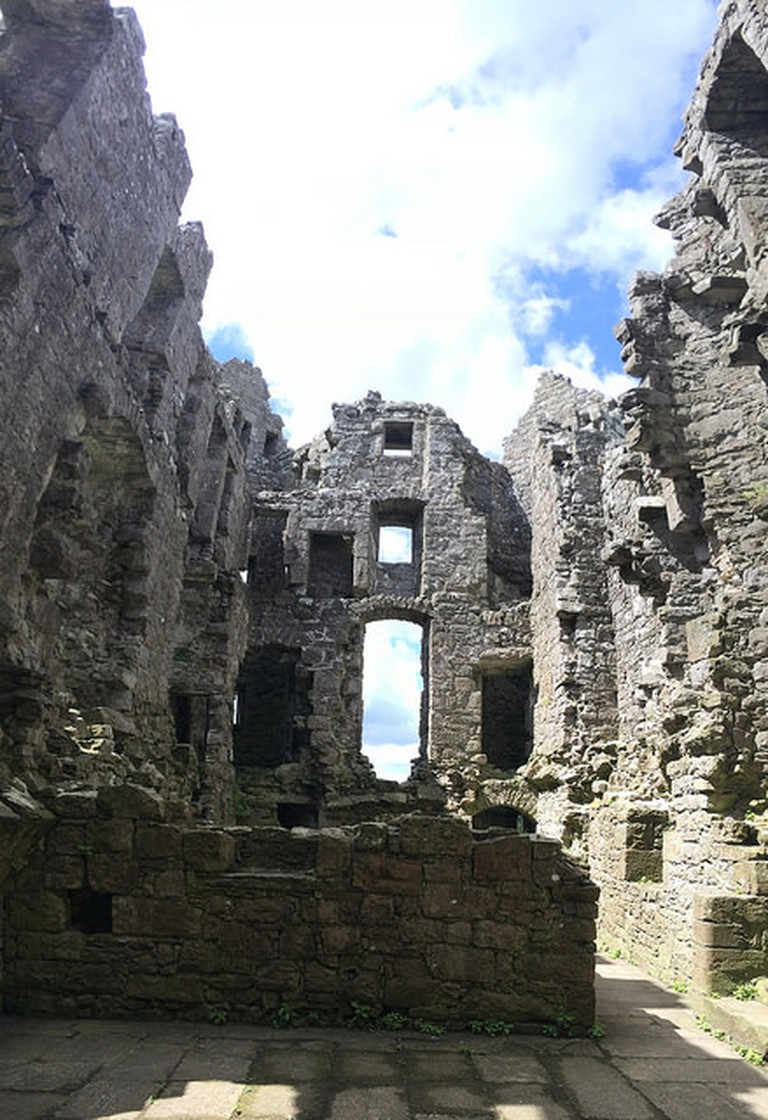