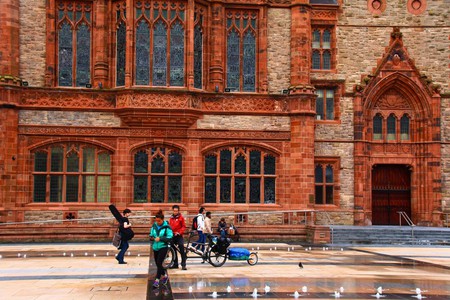 Situated in the West of the region, Derry is Northern Ireland’s second-largest city and lies on the Irish border along the beautiful River Foyle. With an entire city, mountain range and river all in one place, any photographer must put this location on their must-see list.

Stand at either end of this 235-metre bridge and you’ll get a glorious view of the River Foyle running through Derry, plus a view of the opposite city side. The curved shape on the footbridge was built to flow with the river below and enhance the landscape surrounding it – new and old combined – making it a great memory from Northern Ireland to take home. 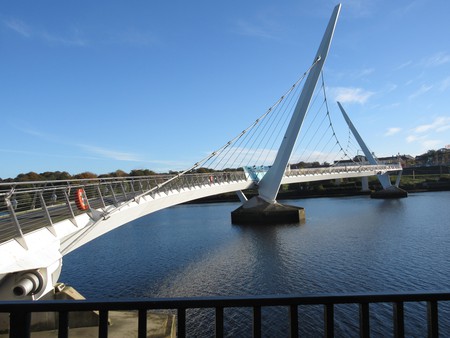 The ‘Walled City of Derry’ is one of the best locations to photograph Northern Ireland. The city blends new and old, building new and unusual buildings among traditional village terrace houses and churches. Since it received the very first UK City of Culture designation, the city has undergone serious reconstruction to improve the waterfront and inter-city area. Be sure to visit Ebrington Square and capture the views from a height. 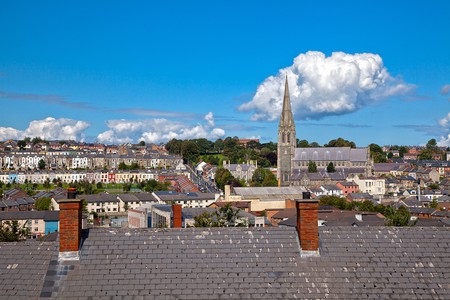 The UK City of Culture was awarded to Derry in 2013, awakening the entertainers and artists of Northern Ireland’s second-biggest city to take part in a multi-day festival. From fireworks and carnival parades to street art and performances, the celebration left a lasting legacy on both communities in the city. If you missed it, you’ll get a similar experience every Halloween during the Carnival parade which travels across the Peace Bridge. 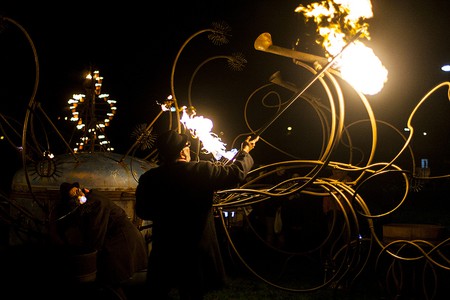 Lighting the gas at City of Culture | © Greg Clarke/ Flickr

This Cathedral was the first of its kind to be erected in Ireland, after the ‘Planter’s Gothic’ period. The building is adored for its history; it was built by the finest masons in the city immediately following the Plantation of Ulster, 1613. Today, it is paramount to the beach building process in Derry, and in Northern Ireland. 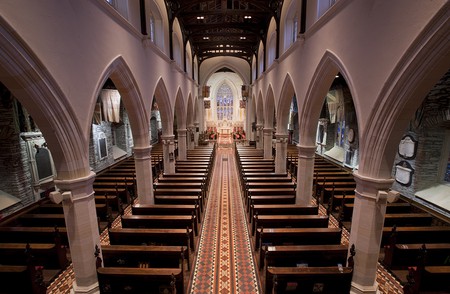 Much like the streets of Belfast’s Cathedral Quarter, the cobbled streets of Derry’s Centre are worth a visit. There’s traditional Irish pubs, retail shopping and heaps of Derry’s local charm, making this a popular destination for photographers and tourists alike. 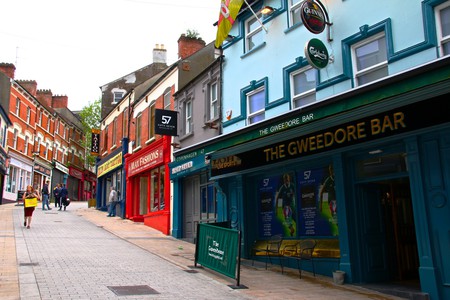 The Central Sperrins are at the heart of County Derry – you can get some great shots of them at Strabane and Dunamanagh, on the River Foyle. The entire span of the River Foyle is a great place to get a panoramic photographs and the Sperrin mountains have some fantastic reservoir spots to explore. You can also visit Glenelly Valley, an area formed by the Ice Age, now home to cycle routes, and nearby attraction, Glenroan Portal Tomb. 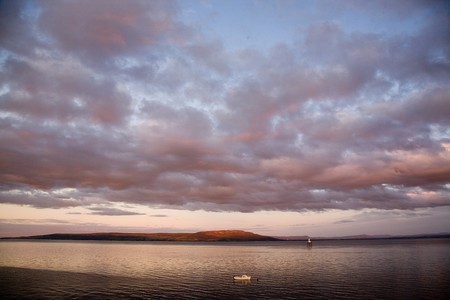 The Northern Irish Troubles may have concentrated in the regional’s capital, but they are believed to have ignited in Derry, between the Nationalist and Unionist communities. From August 12-14, 1969, violence erupted in the Catholic Bogside district of the city, when a Unionist parade passed through into the predominantly Nationalist area. Violence continued between Catholic citizens and the local police for three days, until the British Army were deployed to calm the riots. The sensitive beginnings of this recent conflict are illustrated throughout the Bogside area, which is situated outside the city walls. 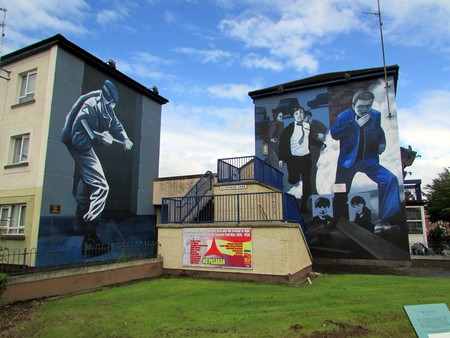 This area in the Southside of The Sperrins is famed for its lakes and sandy eskers, situated in one of Northern Ireland’s OANB’s (Outstanding Area of Natual Beauty). The glaciated surroundings, spring colours and Sawel Mountain point – Northern Ireland’s highest point at 678 metres – make this a must-visit for budding photographers. 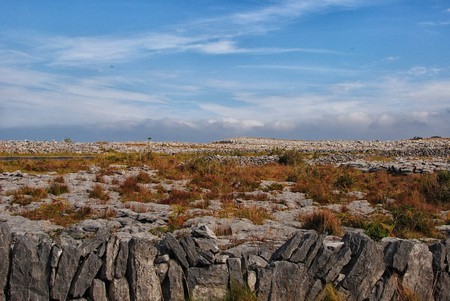