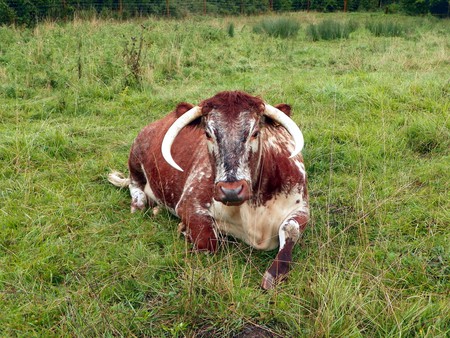 Game of Thrones has done for Northern Ireland what The Lord of the Rings did for New Zealand. As tourists flock to see the King’s Road, Winterfell, and other attractions, the economy has seen a large boost. As well as this, with over six thousand employees, Game of Thrones employs more NI locals than the country’s civil service. However, some of the show’s successes aren’t quite what you’d expect. Here, we take a look at how HBO’s standout show saved one local farmer’s business.

The farm and the farmer

Kenny Gracey, of Forthill Farm in Tandragee, County Armagh, is open about the fact that his farm was not doing well in 2009. Devoting himself to farming rare breeds, and to rearing them without hormones, Gracey’s profit margins were low as a result of all the additional effort he was putting in, and because there’s simply not much money in farming anymore. The rare breeds Kenny specialises in are traditional breeds native to Britain and Ireland, including Belted Galloway and Longhorn Cattle, and Gloucestershire Old Spots and British Saddleback pigs. Kenny believes that these breeds, raised in the fully organic manner he prefers, provide better meat. However, raising traditional breeds can have unexpected benefits, as Kenny was to discover. 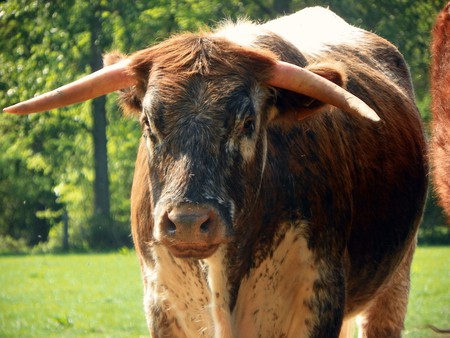 Northern Ireland is a country dependent on agriculture, and over 75% of its countryside is farmed in one way or another. All this livestock, though, is understandably composed of modern breeds. When the period comedy Your Highness (2010) came to NI looking for suitably medieval animals, Kenny was the only breeder who was able to provide appropriate set dressing. So, when Game of Thrones came calling the following year, Kenny already had a foot in the door.

A view of the Mourne Mountains from Tandragee | © GreyHobbit/Flickr

Kenny provides all the background animals, from chickens, goats, and dogs to geese, deer, and cattle. He’s even bred Iron Age pigs specifically for Game of Thrones, a breed with dark bristly hair that matches the show’s frigid North, and prides himself on being able to source other unusual specimens. If someone wants a traditional animal, Forthill has it. If they don’t have it, they’ll get it. Along with Kenny supplying live animal talent, County Down taxidermist Ingrid Houwers creates props and costumes using animals that have been sourced ethically. The boosts to the tourism, acting, and catering industries are to be expected, but who could have anticipated that HBO would provide a boost to NI’s farmers and taxidermists? 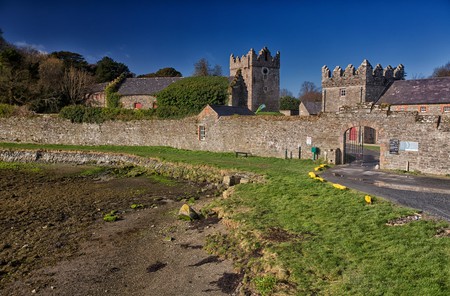 Castle Ward acts as Winterfell Castle, where many animals are housed in the courtyard | Courtesy of Tourism NI

As well as Game of Thrones and Your Highness, Gracey’s livestock have appeared in Blandings, The Sparticle Mystery, and Robot Overlords, as well as the 2014 independent short film Boogaloo and Graham. Set in 1970s Belfast, in the midst of the Troubles, the 14-minute-long film follows two brothers who have been gifted chickens, the eponymous Boogaloo and Graham. The chickens came from Forthill Farm, and although we can’t say they helped the film win a BAFTA and an Oscar nomination, the film wouldn’t exist without them.

Susie the goat has appeared in every season of Game of Thrones to date, but the show has to end at some point. Until then, it seems likely that Kenny will continue to supply the animals, but what comes after? As he’s provided animals to so many other ventures, the show business will likely continue, but Kenny appears to be in it for the love of the thing itself. His passion for rare breeds knows no bounds, and between show business, his online shop, and his conservation work, we’re sure he’ll be a very busy man even after the show’s inevitable finale.