Astonishing Armagh: A Photo Tour Of Architecture And Nature

Located in Northern Ireland, Armagh is an enchanting county town that is historically significance to both Celtic paganism and Christianity. Darren McLoughlin of Panoramic Ireland reveals the beauty of this area through stunning photography. 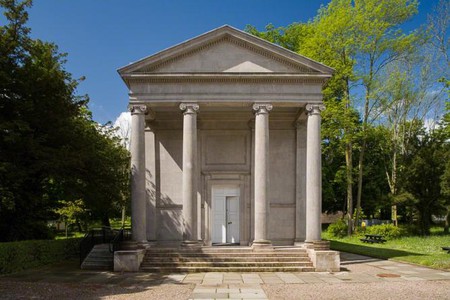 Armagh is a city full of Georgian architecture. Many of these were built on the request of Archbishop Robinson, including his chapel in the form of a Green temple built in 1781. 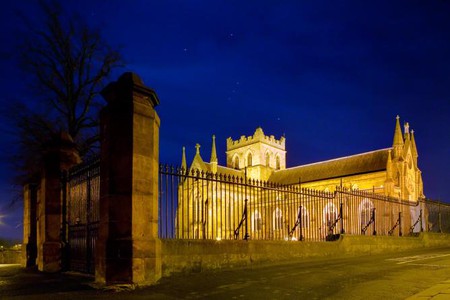 St. Patrick’s Church of Ireland cathedral in Armagh. St. Patrick founded his principal church in Ireland here in 445AD. High King of Ireland Brian Boru was buried here after The Battle of Clontarf in 1014AD. 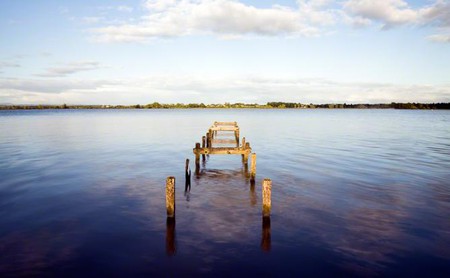 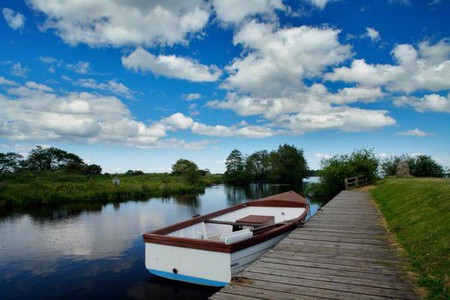 The River Bann flowing through County Armagh just before it enters Lough Neagh. The Bann is Northern Ireland’s longest river at 129km. 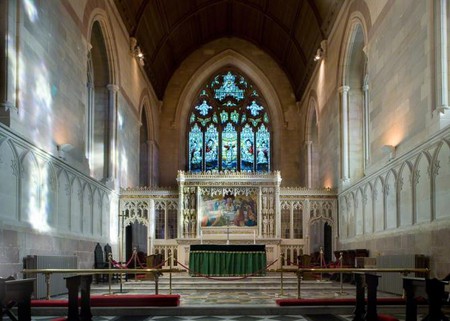 Interior of St. Patrick’s Church of Ireland cathedral in Armagh. The layout is based on the thirteenth century plan but most of the extant building dates from the mid-nineteenth century. 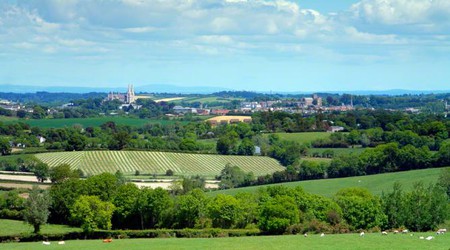 View over Armagh city, the tall spires of St. Patrick’s Catholic cathedral dominates the skyline. Armagh City is built over seven hills and sits in the drumlin belt that stretches from the east to west coasts of Ireland. 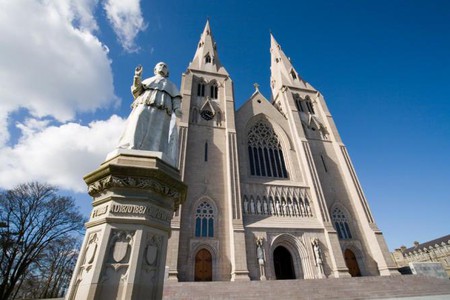 St. Patrick’s Catholic cathedral in Armagh. Started in 1838 the building was interrupted by the Great Irish Famine in the 1840s and completed in French Gothic style compared with the original English Gothic. 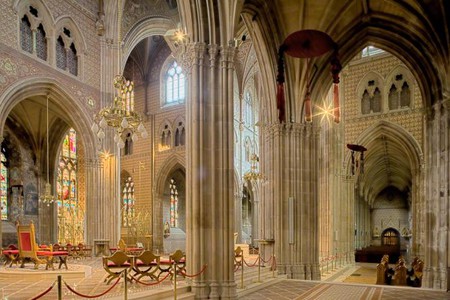 Interior of St. Patrick’s Catholic cathedral, the lofty heights of the interior are covered in mosaic and the red hats of former cardinals hang from the roof until they disintegrate. 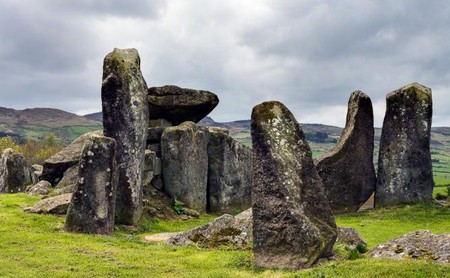 Clontygora. This court tomb sits on a hill in South Armagh close to Slieve Gullion. It was built around 3,500BC and it would have been covered by stones and earth to form a cairn. 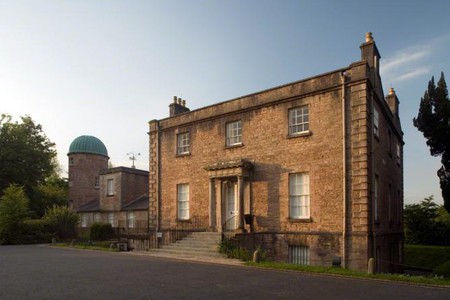 Armagh Observatory, built in the late eighteenth century by renowned architect Francis Johnston for Archbishop Robinson. It is still an astronomical research centre with two dozen astronomers in residence. 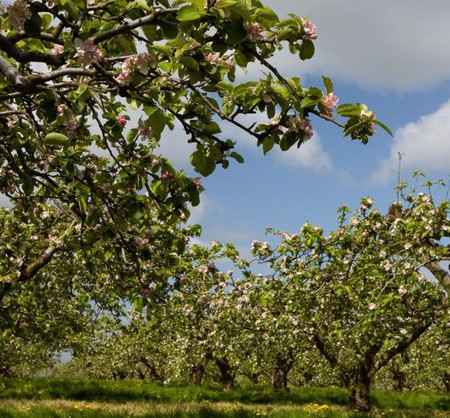 Apple orchards. Armagh is known as the Orchard county, and it is easy to see why when travelling through the north of the county. Bramley apple orchards coat the hills and for a few weeks in spring the landscape is ablaze with delicate pink and white flowers. 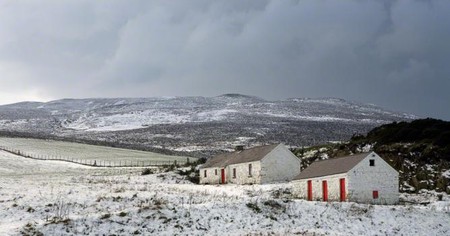 The highest point in County Armagh is Slieve Gullion an extinct volcano sitting at the centre or a large ring-dyke complex. During the winter it is often snowbound despite being only 573m above sea level. 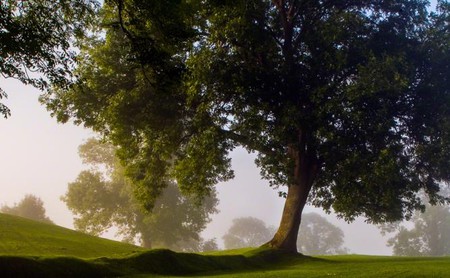 Navan Fort. The ancient capital of Ulster known as Emain Macha. Human activity dates to 4000BC and the manmade central mound dates to 95BC.

Darren is an Irish professional photographer specialising in art, product, architectural and travel/tourism photography. He has published a book called Portrait of Armagh and his company Panoramic Ireland run one-to-one and small group photography tours and workshops in Dublin and across Ireland and Northern Ireland. To find out more please visit www.panoramicireland.com